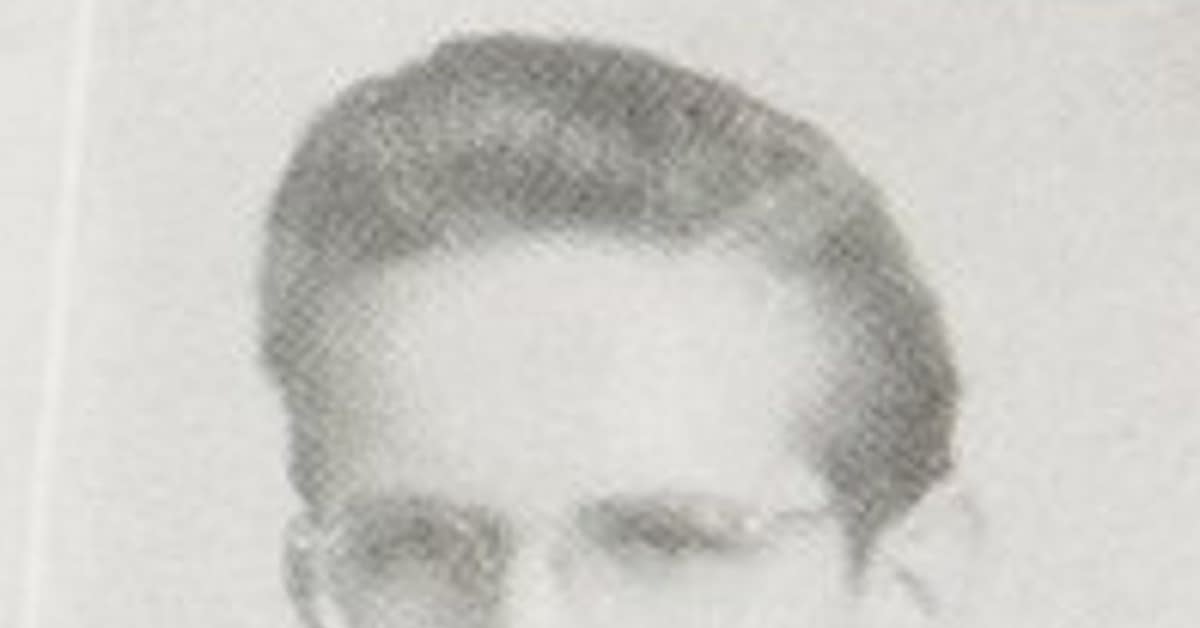 Steve Ditko is best known as the artist and co-creator of Spider-Man and Doctor Strange. Born on November 2nd, 1927 in Johnstown, Pennsylvania, the son of first-generation American Rusyn immigrants from the former Czechoslovakia, Steve Ditko graduated from Greater Johnstown High School in 1945, before enlisting in the US Army for military service in Allied-occupied Germany, where he drew comics for an Army newspaper.

Steve Ditko would then study under Batman artist Jerry Robinson at the Cartoonist and Illustrators School in New York City, beginning his professional career in 1953, working in the studio of Joe Simon and Jack Kirby, beginning as an inker and working under the influence of artist Mort Meskin. He worked at Charlton Comics, co-creating the superhero Captain Atom in 1960, before the Marvel Comics days. In later years, at Marvel and DC he would create or co-create the likes of the Question, the Creeper, Shade the Changing Man, Hawk and Dove, Speedball and Squirrel Girl. But he then worked for smaller publishers and self-publishers Ditko, where he created Mr. A. Declining to give interviews, he became for many a mysterious individual, preferring to let his comics work say everything.

Which is why things like his Johnstown High School yearbook have become collectors’ items for some. A previous copy sold in 2012 for $1,195. And another is up for auction from Heritage Auctions in today’s Animation & Art Weekly Online Auction 122115  listings.

Steve Ditko The Spectator High School Yearbook (1945). A copy of The Spectator for 1945, the Johnstown High School (Johnstown, PA) yearbook. This was Steve Ditko’s senior year, and his photo is included. By the way, the “Rita Ditko” pictured next to Steve is not related to him. The book is in Very Good condition, and includes a few newspaper clippings of a class of 1945 reunion, and a couple of obituaries.