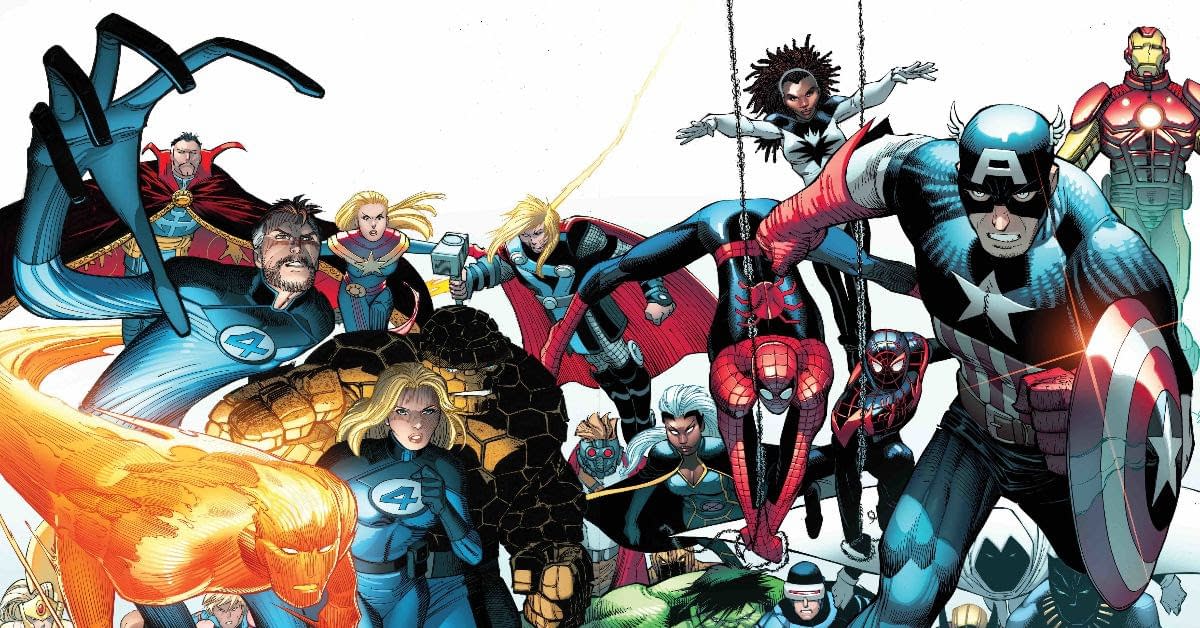 What a year! Texas loses power and water; the Capital gets overrun; here in Ankeny, Iowa, we made national news because, during a school election, a pipe bomb was found at one of the voting sites for a small election. Crazy did not just end with 2020.

Where is Marvel while other publishers release the biggest selling titles? X-Men, Venom, and Amazing Spider-Man are still solid sellers for us. However, Marvel has put out more titles that underperform for us. Meaning we sell just a few copies of Marvel titles such as Werewolf By Night and Power Pack. Marvel still has their massive crossovers and spin-offs. So many that our average customer just skips over spin-offs such as King In Black titles, Black Knight, Namor, and others. We have not seen a massive selling Marvel title in a while. Marvel has worldwide known characters yet has seemly lost their ability to have a massive selling title. The next Marvel event features the Squadron Supreme. The number of customers excited about it so far here instore? None. Of course, I hope that changes. Last super-hot title or titles from Marvel for us? House and Powers Of X starting back in 2019.

2021 is an odd year for ordering. Orders on a title may now be spread out. Nocterra #1 had the glow-in-the-dark cover variant cover arrive later than the non-glow-in-the-dark covers of the same issue. With BZRKR #1, we had the foil variant arrive later than the non-foils. It makes ordering even more complicated for the retail stores selling them. Again, how many people are satisfied with the first copies to arrive, how many will wait to purchase, or will they buy the same issue again with a different cover?

Maybe Marvel will set this year’s sales record with their upcoming Star Wars Boba Fett crossover, thanks to the excitement of the announced Book of Fett streaming series? As for Marvel’s superhero titles, I do not see anything super exciting. More variant covers are not what anyone is demanding, though it is what Marvel will keep putting out.

Marvel brings the thunder again to comics. No movies? No problem, you still have comics of some of the world’s most well-known characters. Instead of asking me  where the beef is, I should be saying, “holy smokes, Marvel is killing it.”