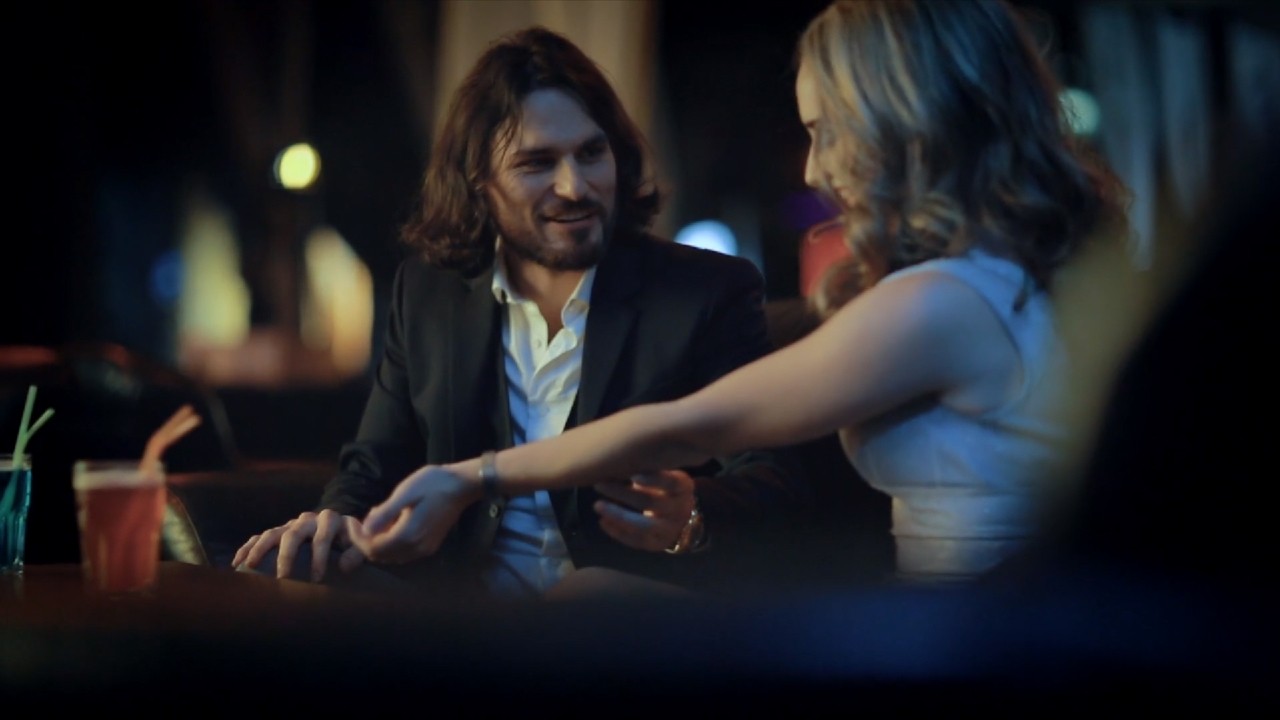 In an email, Nintendo said it would not be able to release Super Seducer 1 & 2 on its digital store due to the “explicit content”. Richard says he isn’t “surprised” and doesn’t necessarily blame Nintendo after the recent controversy surrounding Super Seducer 3.

The third entry in the series was recently banned by Steam. Epic Games and GOG refused it as well. La Ruina also happens to be the actual guy in all of these games.

Games fully ported and had been through 1 QA round.

We did check initially and N said they’d publish if we got appropriate ratings.

I’m not so surprised and do not blame Nintendo – was probably due to Steam & controversy worries. pic.twitter.com/hyWa3KHnHu