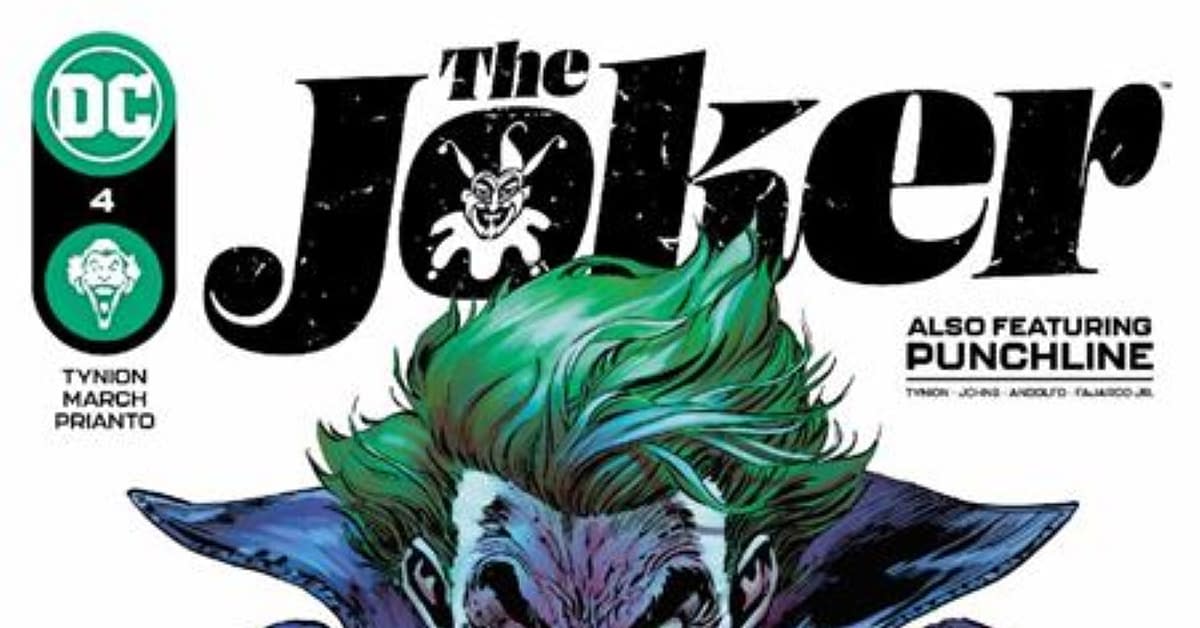 Welcome to the Daily LITG. The world can seem like a terrible and strange place sometimes, but there are highlights. At Bleeding Cool, you can still read all about comics, merch, TV shows, games, movies, and more. Whether that’s Phoenix, The King In Black, Moon Knight, or more, the Daily Lying In The Gutters remains a long-running run around the day before and the day ahead. You can sign up to receive it as an e-mail here.

People were loving those DC and Marvel Zoom backgrounds. While Milo Manara and Todd McFarlane reacted to the current situation in different, but impactful ways.