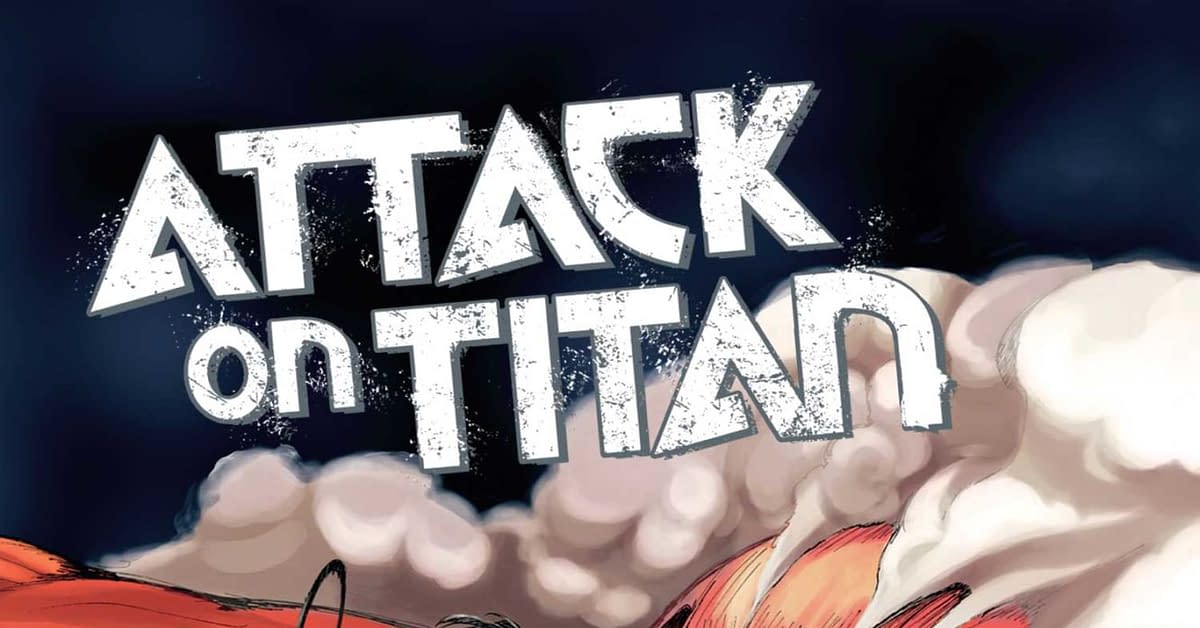 Attack on Titan, Hajime Issayama‘s epic fantasy war horror manga series, finally ended today. We’ve read it, and we have thoughts. Chapter 139, the final installment of the comic, was published in Bessatsu Shonen Magazine in Japan and digitally, including in English in the West on platforms like Crunchyroll (for subscribers only) and Comixology. It premiered in 2009 and, at 139 monthly chapters that will be collected into 34 takubon books, tells a massive epic in around 6,800 pages. To complete a massive fantasy saga with millions of fans is an impressive cultural milestone.

Attack on Titan is the manga world’s Game of Thrones. Both are dark, epic fantasies about warring kingdoms and besieged heroes facing impossible odds. Both have bleak, violent plots where no one is safe; a fan favourite character could easily get killed off suddenly. Both have warring kingdoms and political factions ruthlessly plotting against each other for power and control of the world. Both have unpredictable plotting where nothing ever goes the way anyone wanted, and victories often come at a massive cost if they win anything at all. Both were bestselling books that became worldwide hits when a TV adaptation hit the air. In fact, the English translation of the manga sold quite badly in the West until the anime came along. Then it exploded, and it was kicked the Western manga market back into high gear, a new breakthrough series that pumped new blood into manga sales. The manga currently has over 100 million copies in print worldwide.

Of course, all the fans are going to talk about the final chapter for weeks, and we have some thoughts of our own. Warning: Massive Spoilers Ahead:

The biggest surprise in the final part of the series (now being adapted into an anime Attack on Titan: the Final Season) is the hero’s heel-turn. Eren Jaeger, the nominal protagonist and presumed hero of the series, began as an angry, earnest, lunk-headed hero out for revenge, just like every Shonen manga hero. He had a one-track mind: he only wanted to do one thing in life – to kill all the titans after they invaded his city and killed his mother. He joined the Survey Corps to fight titans and got many rude awakenings about how hard facing titans would be and also discovered the real origin of titans and their part in not only keeping the kingdoms under control but that the royals could use the titans to rewrite and control reality itself. The latter is an increasingly common trope in manga, anime, and US comics, pretty much the ultimate power fantasy. If the world sucks, wouldn’t it be great to have the power to change the world completely to make it better?

Eren ended up getting injected with a serum that made him able to transform into a titan. And not just any titan, but the royal family’s founding titan, the one that can command every titan and also initiate The Rumbling, the process that can rewrite reality. In the final part of the series, Eren, like Daenerys Targaryen in Game of Thrones, became the ultimate big bad and threat to the world. He betrayed all his friends in the Survey Corps, plotted to turn every fellow Eldian citizen into a potential titan, and made the Corps the underdog who had to stop him.

Fans of the manga and anime were shocked that Eren became the ultimate villain of the series, and in the final chapter, he reveals that was all part of his plan to save the world. Once he found out the truth about the titans and the kingdom, he decided to go all-in with his half-brother Zeke to use the Founding Titan to threaten all of humanity and existence. In the final chapter of the manga, he explains to his best friend Armin that he deliberately set himself up to be a monster, killing off 80% of humanity in his grand plan, to set up Armin and Mikasa as heroes who would kill him and save the world to give their people a chance to survive. A lot of fans are disappointed and iffy about this convoluted turn in Eren’s arc. Your mileage may vary.

It’s All About Mikasa in the End. It Always Was.

At the end of Chapter 138, it was down to Mikasa to deal the killing blow that stops The Rumbling from destroying humanity. The rest of the Survey Corps clears the way for her to enter the mouth of Eren’s Titan and slice his head off. It ended with Mikasa declaring her love and kissing his severed head.

That is an image from Japanese horror, a combination of Sex and Death, Eros and Thanatos. This is also influenced by the aftermath of a climactic battle near the end of Go Nagai‘s Devilman manga and its faithful anime adaptation: the hero is left grief-stricken and carrying around the severed head of his love. Attack on Titan subverts and reverts that image by having the heroine, who was always the better fighter than the hero, kill him as a final act of heroism and love. You could argue that Eren took her agency away by setting it up so that she would kill him all along in his master plan. Armin was the cerebral one, the one Eren talked things out with, but Mikasa was always the one who acted and did what was necessary without hesitation.

And Eren finally admits that he loved Mikasa as much as she loved him all along, that he wished he could just have run away and lived out the rest of his days with her, but he chose to sacrifice himself and their love to save the world. It’s an ironic “love saves the world” ending, after all.

So The Rumbling is averted, Eren has rewritten reality in one way – there are no more Titans. The Eldians can no longer turn into Titans to threaten the world. That doesn’t mean everything is hunky-dory. Their world is still on the brink of war. Marley is still sabre-rattling, but Eldia and the other nations are at least sitting down to talk to them and each other. It’s a more believable ending with an outright and unbelievable Happily Ever After. There’s that sentimental convention of the survivors seeing the image of their dead friends and comrades one last time. Miraculously, Levi has survived, if scarred, crippled, and in a wheelchair. Armin is the de facto leader of the Eldian nation now.

And it ends on Mikasa, of course. Living alone, at peace, and mourning Eren at his final resting place. And a bird shows up to pick at her red scarf, the one Eren gave her all those years ago, hinting that the bird is him visiting her one last time.

All this will probably be faithfully adapted into the second half of Attack on Titan: The Final Season starting in Winter 2021. By the time that premieres. Everyone who reads the manga gets to be smug with the foreknowledge that the TV audience didn’t have, just like the readers of Game of Thrones felt when the Red Wedding finally happened.