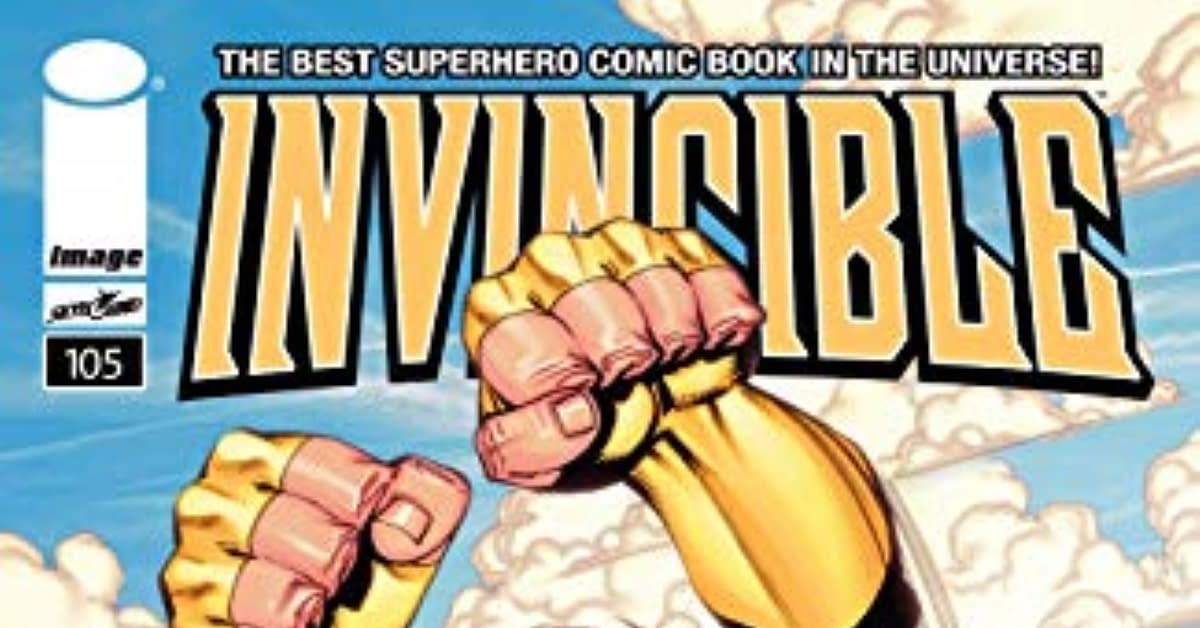 Okay, this is a twist on the old pirating comic book story courtesy of Amazon. Someone, using the name Raymond Coles, appears to have uploaded a whole load of Marvel and DC comic book digital files to Amazon Kindle and has been promoting them on Amazon Marketplace, and crediting the comics to themselves. And while one can pay a minimal amount to purchase copies – much less than legitimate digital sales or print sales would cost – one could also read them on Kindle Unlimited for free – a small amount of the reader’s Amazon Prime subscription going to whoever uploaded them. Could be Raymond Coles, could be anyone.

Because there are other author names being used as well, including the likes of Norma Sanchez, Mike Ketter, Maria Mehl, Curtis Queen, Nora Wickham and others. Oh and that, ironically, includes the complete Invincible from Image/Sjybound. It appears that there is a systematic attempt to pirate lots of mainstream comic books, from a bunch of separate Amazon Publisher accounts, genuine or hacked, acting in unison.

I understand that a number of people have already submitted complaints earlier in the week to Amazon.com, but as of earlier today, they were still live. A number have also been listed in the nonfiction graphic novels section, and as a result, are rather high in those specific charts.

Last year, Amazon joined a number of authors in tackling websites that hosted pirated versions of books, that could have been taken from Kindle files. But who knew that someone could use Amazon’s own website to systematically host a lot of popular comics and graphic novels and that Amazon could profit from them in the process?

It is expected that these files will be taken down by Amazon at some point, especially if there’s publicity like this. People who have paid for the pirated files may find the files disappeared. And as for those who posted them in the first place? They may have put themselves in the spotlight somewhat.