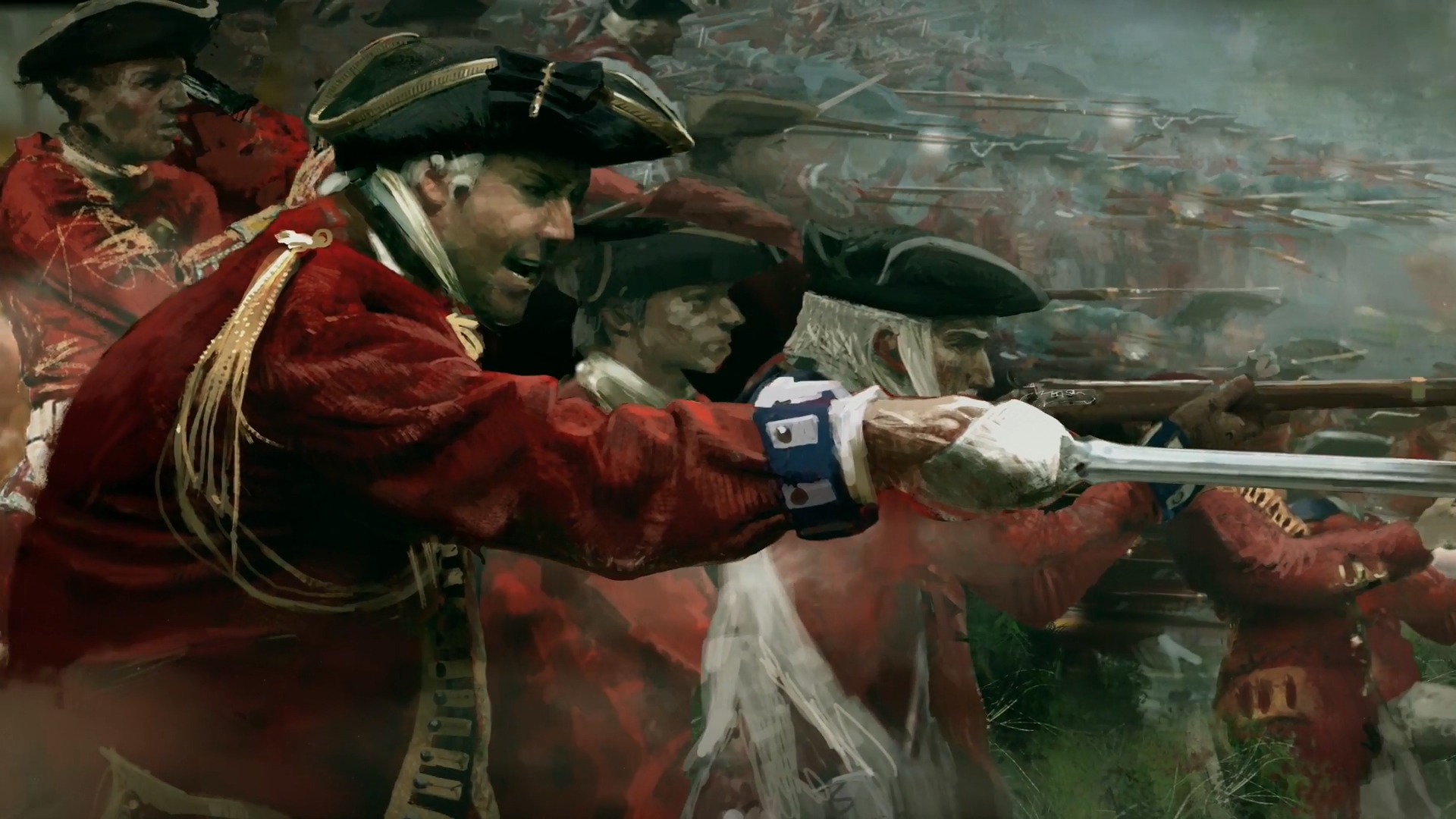 A look at Age of Empires 4 gameplay was shown off today by Relic during a presentation.

Age of Empires 4 is coming later this year in the fall to PC and Xbox Game Pass for PC and through Steam. A closed beta is also on the way.

A virtual village is also available to view through the Age of Empires website.

During the presentation, one of the four historical campaigns available was shown, and it was the Norman Campaign.

After that, the new unit Delhi Sultanate was shown going up against the English. Lots of elephant units were shown, and are a bit of a favorite with yours truly.

It showed the battle starting off during the High Medieval Ages. In it, the video showed English villagers gathering resources to start building up their Town Center, with scouts hunting deer and villagers collecting meat from sheep. Soon a lone scout comes across an enemy fortification thus the war starts. Then, you see spearmen, archers, and combat-oriented construction developing as the civilizations start to age-up.

New innovations to presenting campaigns in a modern documentary style can be expected. And, if you are a multiplayer player into competitive play, there are a bunch of asymmetric civilizations the franchise hasn’t seen before.

Another gameplay trailer showed a new take on the Chinese Empire. A battle with the Mongols against the Chinese during the Feudal Age showed a contrast between the castles and knights shown in the other trailer. The Chinese identity is immediately apparent, with “unique architecture and costuming,” period-accurate language, and military units wielding historic weaponry.

Compared to the Chinese, the Mongol civ is more tent-based, which allows them to pack up the village and relocated to different sections of the map. This will lead to many new tactics and strategies.

The Imperial Age for the Chinese and Mongols was also on display, showing off large keeps, and multiple-unit structures like barracks and stables. Massive units took to the field of battle, and we see trebuchets, soldiers on horseback, signal fireworks, and more.

Along with a look at the above, Relic also showed a new stealth forest mechanic, which features unique patches of forest. Here, units can hide within the trees to set up ambushes. Sight into and within these forest areas is severely limited, meaning armies could move right past each other and not be seen by either force. Units in stealth are shown in a blue outline and whispered responses.

And finally, a naval teaser was shown off at the end of the presentation.