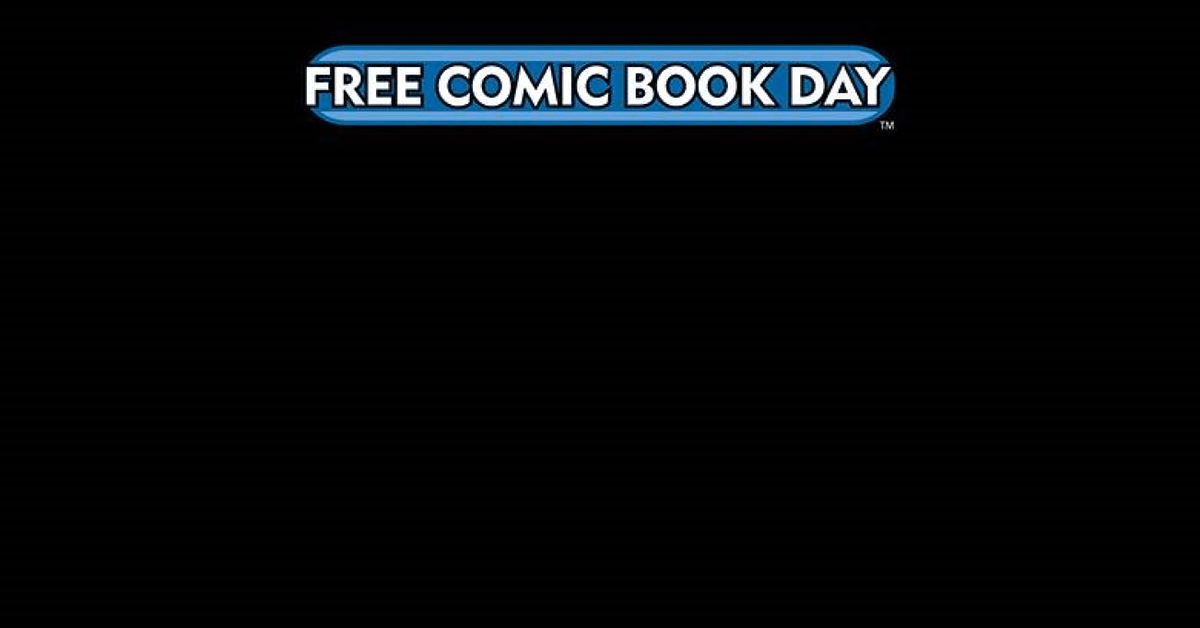 There’s still very little detail about Marvel Comics’ plans for Free Comic Book Day this August. But we do now have one additional nugget of information regarding Marvel’s Gold FCBD title, of which all stores wishing to participate will have to order at least 25 copies. We knew it was to be called Avengers/Hulk #1, but now we also know that the writer will be current Avengers writer Jason Aaron and drawn by current Venom artist Iban Coello.

Might this suggest that Jason Aaron will be staying on Avengers after Heroes Reborn and Heroes Return? And more tales of the Avenger Prime? (Maybe it’s Mephisto). Or maybe that he will be the new Hulk writer with a new #1 after the end of Al Ewing‘s run on Immortal Hulk (maybe he’ll fight Mephisto). Just mindless speculation at the moment, not sourced from anyone, but at least Bleeding Cool is showing our working out. And saying Mephisto a lot.

And might this also suggest post-Venom plans for Iban Coello as well? Here are the current solicitations for Marvel’s Gold and Silver FCBD titles.

FCBD 2021 MARVEL GOLD AVENGERS HULK #1 (NET)
MARVEL COMICS (BUY – SELL)
APR210008
(W) Jason Aaron (A) Iban Coello
In a land beyond time, a shining tower stands, deploying its operatives across the Multiverse to hold against the encroaching darkness! Who is the mysterious Avenger Prime, and how will his advent impact on the past, the present, and the very future of the mighty Avengers? Exclusive Original Material

FCBD 2021 MARVEL SILVER SPIDER-MAN VENOM #1 (NET)
MARVEL COMICS (BUY – SELL)
APR210031
Free Comic Book Day is the perfect chance to dive deep into the Marvel Universe with new stories and exciting adventures alongside some of Marvel’s most acclaimed creators – and this year, Marvel is bringing you the biggest and boldest stories yet! Starring Spider-Man and Venom! Exclusive Original Material