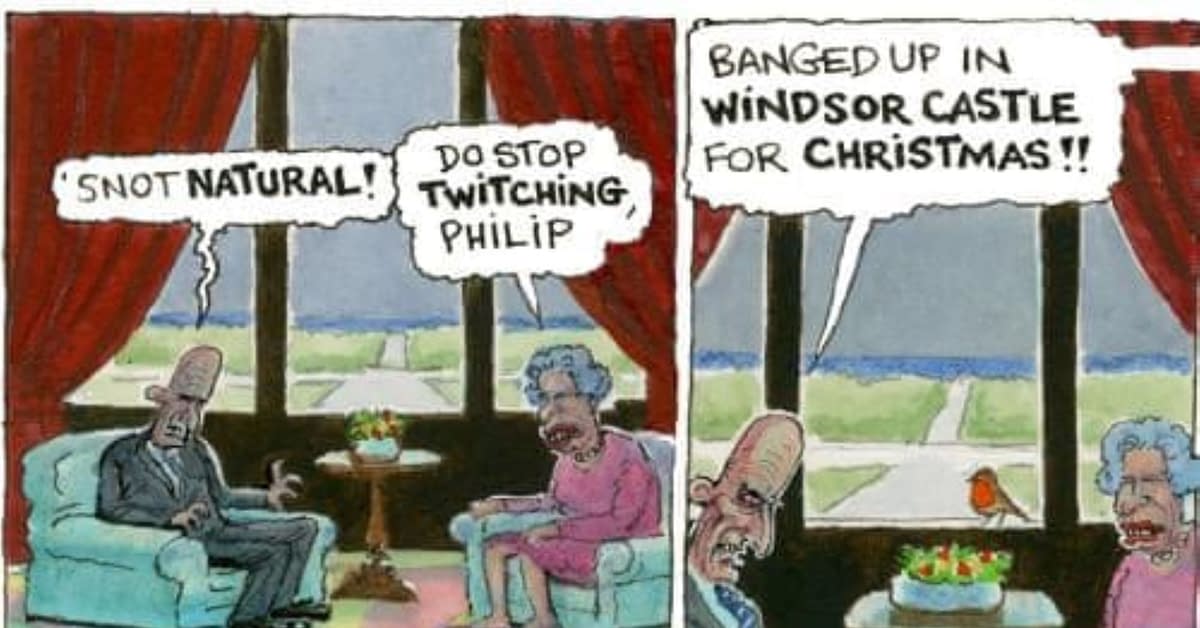 Today, Buckingham Palace announced the death of Prince Philip, Duke Of Edinburgh, at the age of 99. America is mostly asleep – when they wake, the reaction is likely to be insane. So British comic book creators decided to try and preempt that by setting the tone early. Here are a few examples from social media from the last hour.

Joe Glass: I literally had to triple-check that news report to make sure it was actually true this time.

Jamie Delano: And with one fell swoop, racism is banished forever from the Palace.

James Miller: Now watch as the govt orchestrate an epic paroxysm of flag-waving & national mourning on a scale that would put North Korea to shame to distract from the epic clusterfuck of #brexit

Mario Candelaria: I thought all those eaten babies were supposed to keep the Global Elite alive? Did…… did Q lie to us???

Nick Roche: Right up against Thatcher’s death date too. UK pals, I think you might have a case for a new annual holiday weekend…

Tim Pilcher: Still didn’t get the special card from the missus, though.

Andrew Wheeler: Honestly, it would have been an awkward telegram.

David M Barnett: Well, I, for one am rather sorry to see the back of the twinkle-eyed, bounderish, shag-bandit.

Ian Fay: We can only hope the rest of the royals learn from his example

Fraser Campbell: A hell of a day for Tweets that should probably have stayed in drafts.

Edward Russell: I don’t have any particular feelings about Prince Phillip either way, though it’s a long and interesting life and a father and husband who has passed away. However, watching people’s reactions and responses is going to be very telling of the type of person that THEY are.

Amber Moore: Tbf, it was all getting a bit “Weekend at Bernies” Oh sh-t, what if he has actually just shed? He could just be hiding nearby, all sticky and massive

Darryl Cunningham: F-ck this @BBC6Music. Put some music on.

Alex Daily: I see Prince Philip’s mortal shape has finally caught up with the fact that he’s clearly been dead for years.

Daniel Best: At least Prince Phillip died knowing that he’d been knighted by Tony Abbott. I’m sure that made all the difference, being known as Sir Prince Phillip.

Jamie Delano: So that’s vaccine risk and foreign holidays off the talk shows for a couple of days then…

We may return to this later…

A Nice Change of Scenery in Batman The Detective #2 [Preview]
TCAF ’21: Doug Wright Award winners announced, along with a salute to Annie Koyama
Report: Next-Gen PS VR Comes With 4K and Foveated Rendering
Hitman 3 Cloud Version updated with performance mode
Hideo Kojima’s book The Creative Gene is up to 20% off at Amazon before its October release