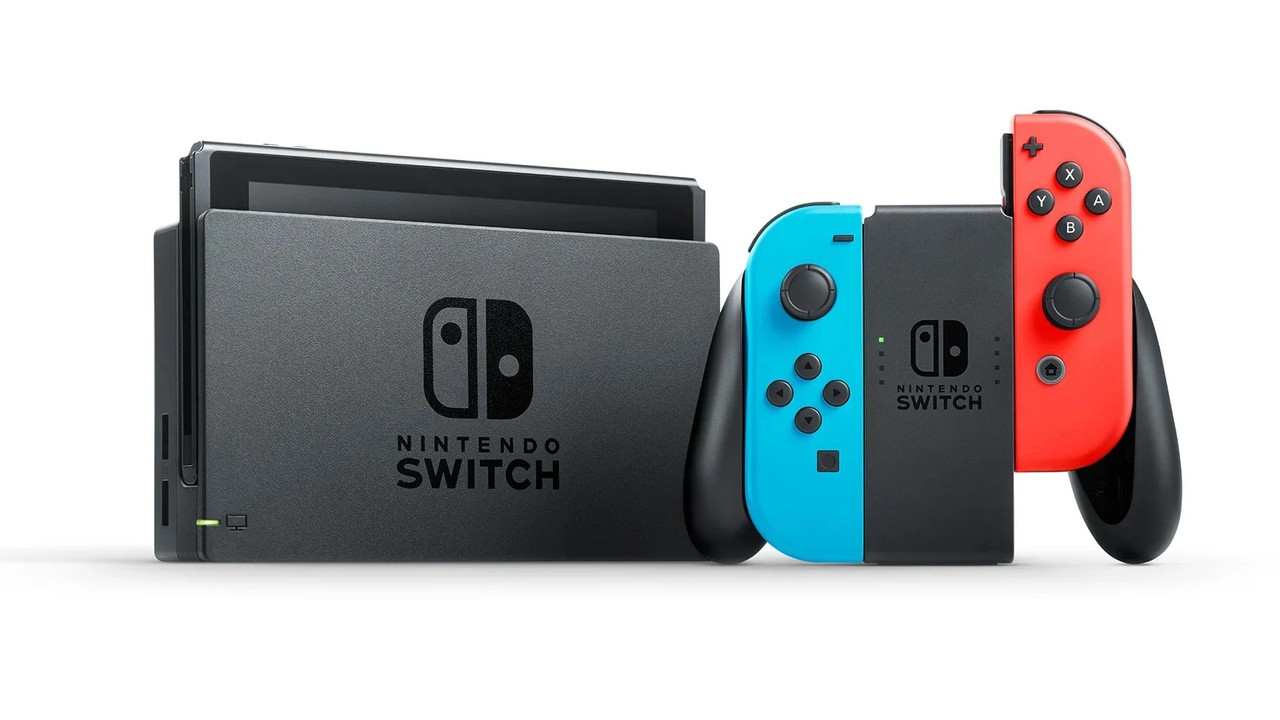 Although there were reports of a minor system update on its way to the Switch last month, it seems Nintendo has instead jumped straight to Version 12.0.0.

If you were hoping for things like folders, themes and various other exciting features, we’re sorry to say, but there’s none of that. Instead, this latest update fixes an issue tied to the save data backup feature.

Here’s the full rundown of the official patch notes, courtesy of Nintendo’s website:

For steps on how to check if the error is occurring or what to do if the error has already occurred, you may find this information helpful

As noted above, if this error has been a problem on your end – you can check this page for more information.

This update follows on from Version 11.0.1, which was released in December last year and corrected a number of problems that occurred with Version 11.0.0. Learn more about this in our previous post.

Have you downloaded this update yet? Noticed anything else? Leave a comment down below.