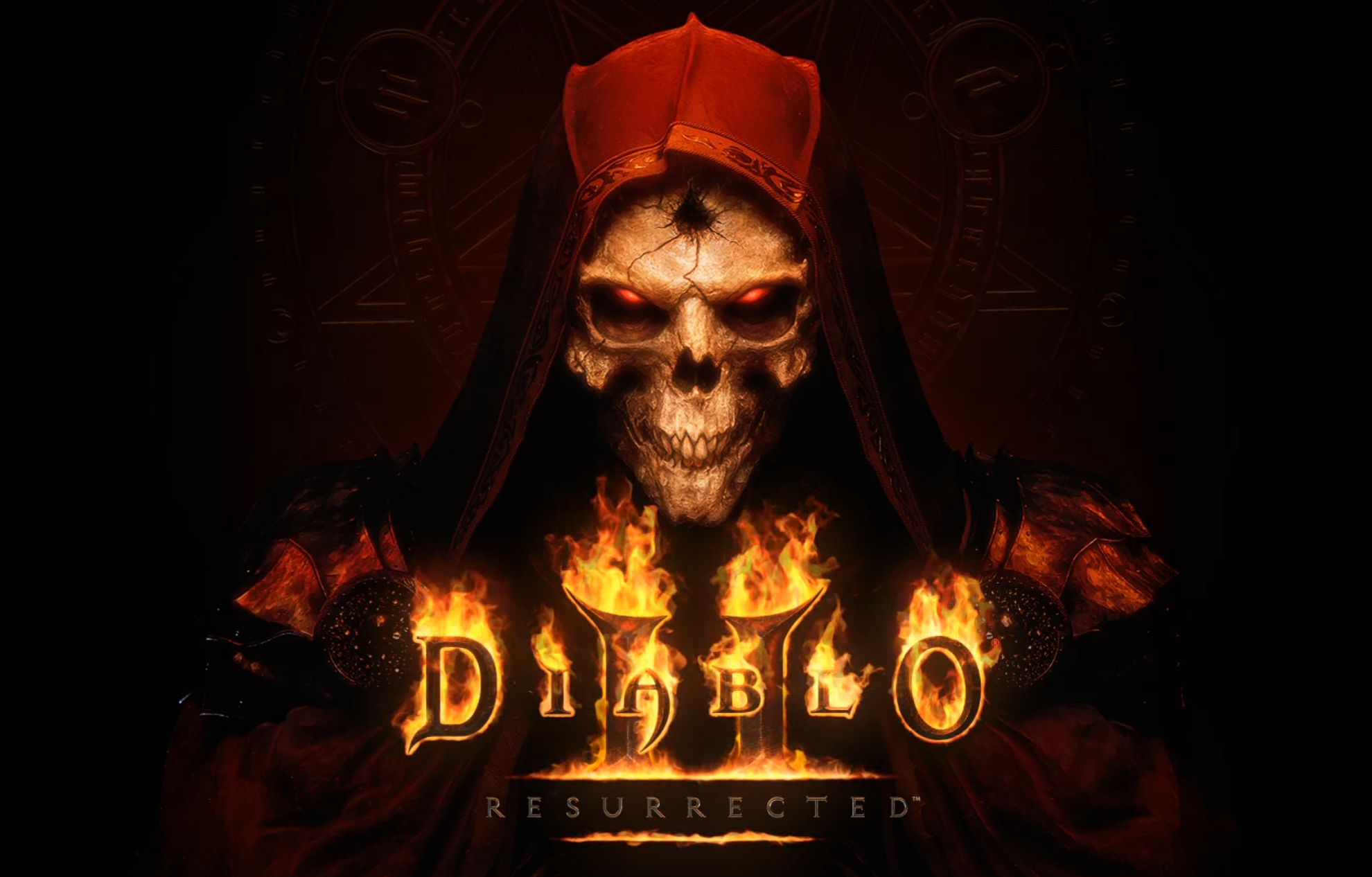 The first alpha test for Diablo 2: Resurrected will take place this weekend.

Blizzard has announced that the Diablo 2: Resurrected single-player technical alpha on PC will begin this Friday, April 9, at 7am PDT/10am EDT/3pm UK.

A limited selection of players who opted-in for technical alpha will be chosen randomly for access and will receive instructions on how to participate over email in the coming days.

The technical alpha will end for testers on Monday, April 12, at 10am PDT/1pm EDT/6pm UK.

During the tester, participants will be able to choose from three of the seven classes: Barbarian, Amazon, Sorceress. They will then play through the entirety of the first two Acts of the game. Players will also tale on the Maiden of Anguish before traveling to the deserts of Lut Gholein where they will come face-to-face with the Lord of Pain.

There will be no level cap, so all participants will be able to power up and upgrade their characters as much as they want until the end of the test.

The game features upgraded visuals with 4K resolution, full 3D physically-based rendering, as well as complete audio remaster in Dolby Surround 7.1 sound. Everything in the technical alpha will be a work in progress and all feedback will be appreciated.

A separate test for multiplayer will be conducted later this year.

To opt-in for the technical alpha, if you haven’t already, hit up the link.

Pinnacle announces third edition of $100,000 CS:GO tournament
Go Super Saiyan in Dragon Ball FighterZ with Xbox Game Pass
MCM London Comic Con 2021 On The Saturday – That’s More Like It
Feature: LEGO Designer Reveals Why The Super Mario 64 Set Is A ‘?’ And Not An ‘!’
Five reasons to attend ESI London 2021