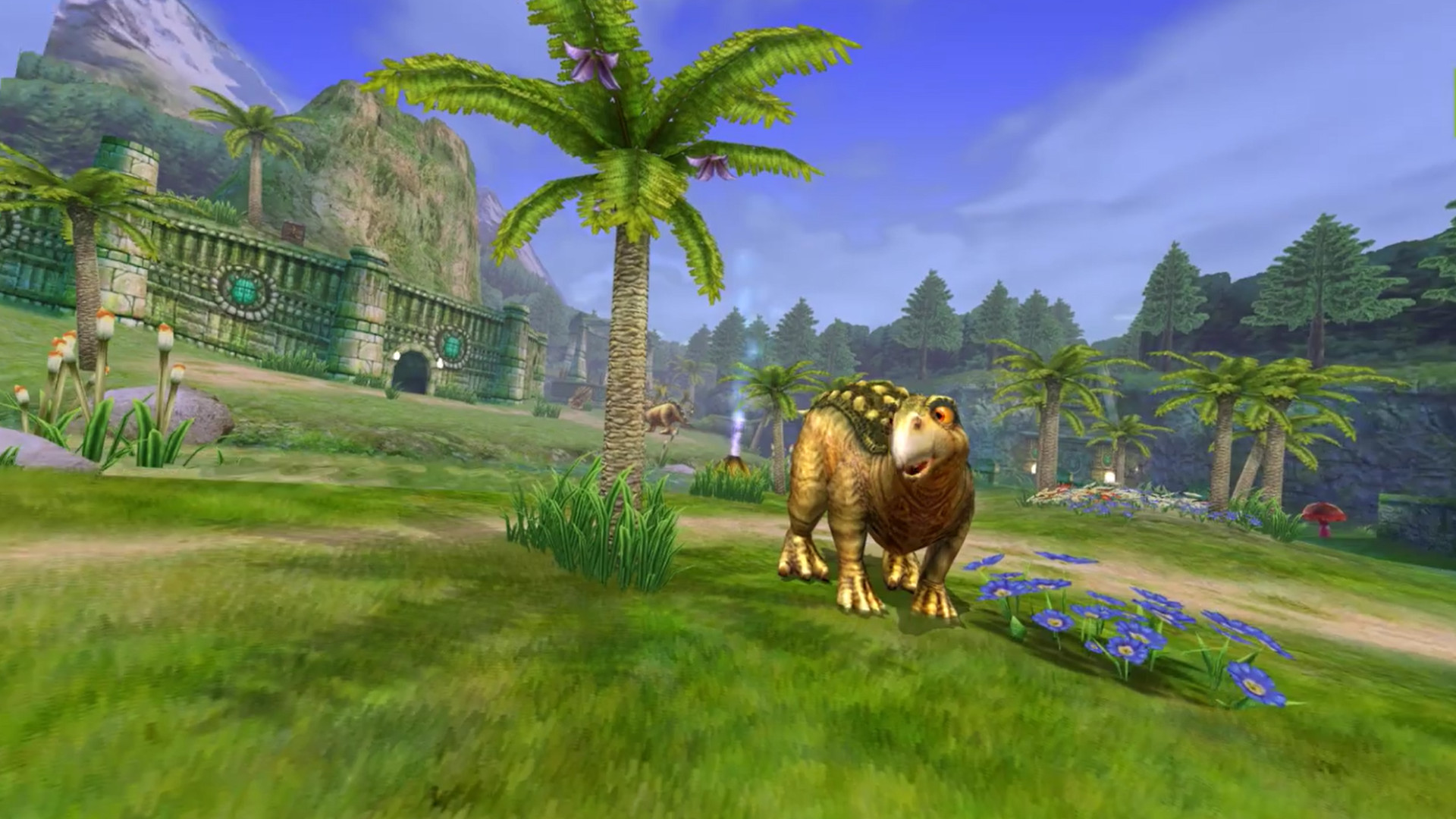 One of the coolest things about emulating classic console games on PC is getting to see those games in new ways, whether through romhacks or visual enhancements. The Dolphin emulator for GameCube and Wii offers another option in the form of free look, which lets you take control of the camera outside of a game’s original parameters. Now, the feature is getting even easier to use.

Free look has been moved to its own spot in the options menu, as the Dolphin devs note in the latest progress report, and has been expanded so that you can use a dedicated device to control it. As of this update, all free look controls are now freely configurable, too, so you can zoom around any game’s levels with any device you want – even with gyro controls, if that’s what you’re into.

The full devblog goes into detail on some other notable features, like improvements to the handling of GameID strings for homebrew software. There’s also a change that slows down booting for certain games to be more accurate, in an effort to make Dolphin actually usable by the speedrun community.

Dolphin is one of the most popular ways to play old games out there, and it’s just continuing to improve.