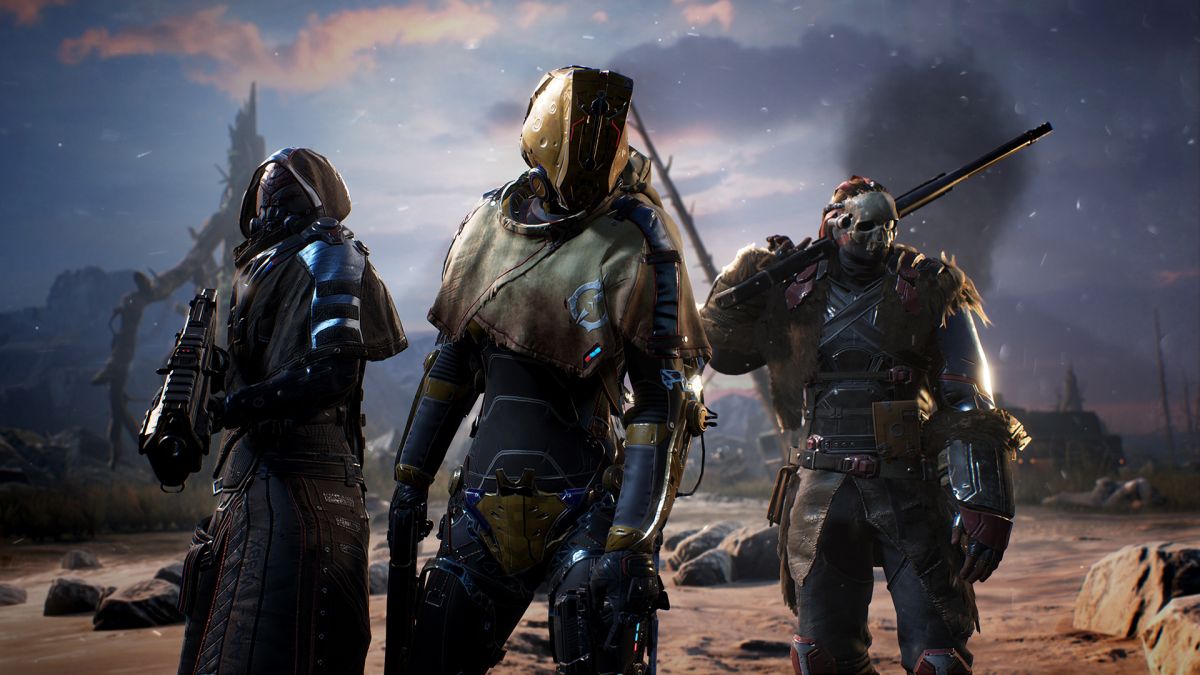 Fresh off its launch, sci-fi cover-shooter RPG-thing Outriders is doing pretty well among its fans, thorough and pervasive server issues aside, and probably has some of the most dedicated binge-players wanting more. It sounds like the developers at People Can Fly are ready to give them more.

“We have so many more stories to tell, and a lot of ideas we want to explore that we couldn’t fit in the original game, so we’re happy to create more content in the future,” People Can Fly’s Creative Director Bartek Kmita told Forbes in an interview when asked about future content for Outriders. “Anything we would make would be in the form of significant expansions with self-contained stories,” he continued.

So it sounds like additions to Outriders in the future aren’t out of the question, despite the launch as a stand-alone, complete experience rather than a live-service game meant to be supported with regular content updates for years to come. Instead, it sounds like Outriders would shape up more like a classic ARPG, something along the lines of Diablo 2, with expansions adding new areas with their own stories.

I’m not just pulling that out of my butt, either. Take Bartek Kmita’s words in that same interview: “For inspiration, everything started with Diablo, which we still regard as best in class. We wanted to use Diablo as reference, not really other games from our genre.”

While Outriders failed to charm our Chris Livingston, those same people who played the demo to death are definitely enjoying themselves with the launch version.

If you’re looking for a bit of Outriders guidance, by the way, go and check out guides to the classes and how to get legendary Outriders loot. We’ve also got build guides for the Pyromancer, Technomancer, Devastator, and Trickster.