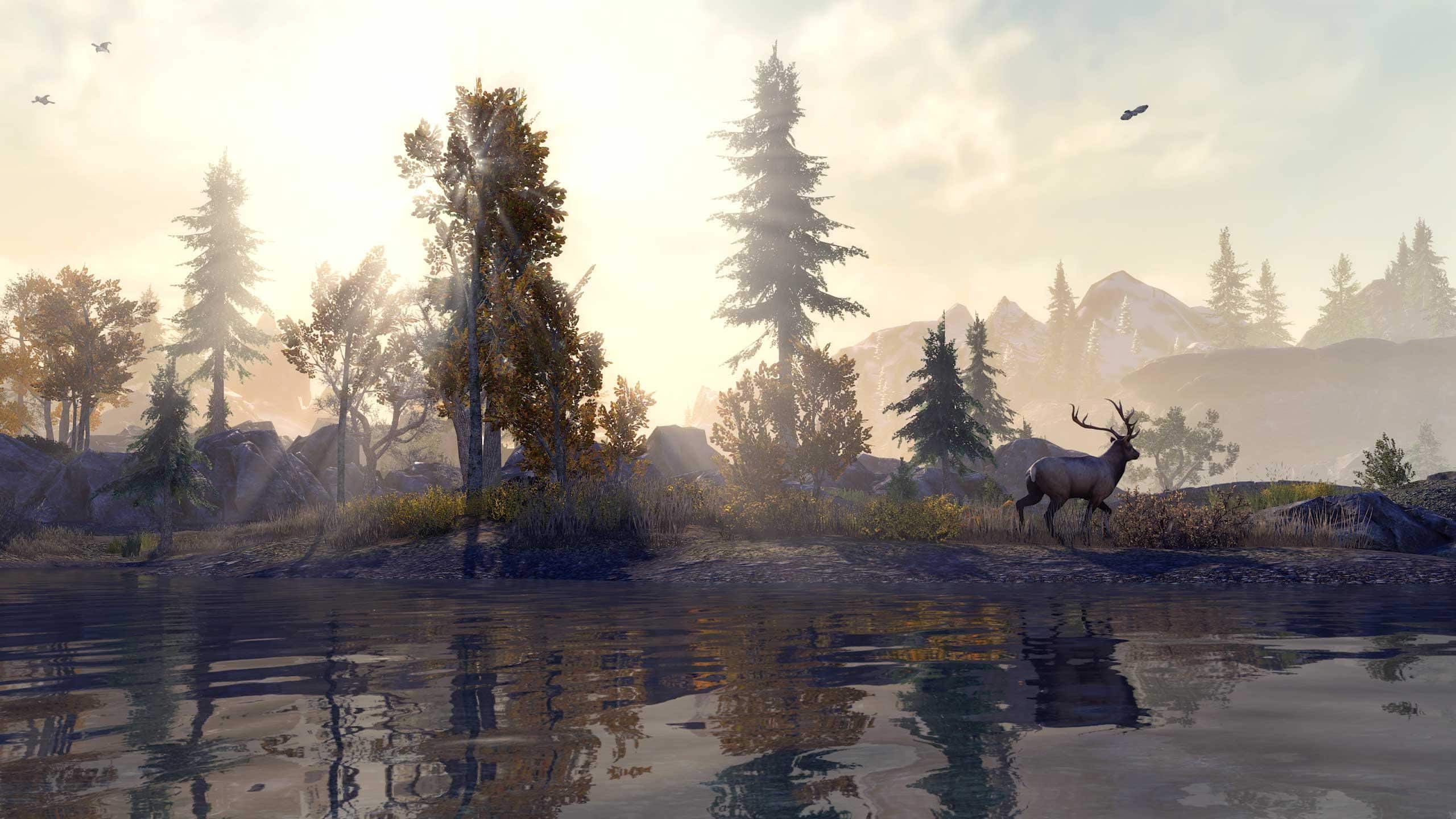 The Elder Scrolls Online: Console Enhanced will arrive on PS5 and Xbox Series X/S on June 8.

As revealed during the Blackwood Chapter Preview Event, the studio announced those who own or purchase the MMORPG on PlayStation 4 or Xbox One will receive free access to ESO: Console Enhanced.

You can expect enhanced performance and visuals on Xbox Series X/S and PlayStation 5. Below is a brief look at upgrades you can expect in June:

Zenimax Online will have more to share in the weeks leading up to launch on June 8, 2021.