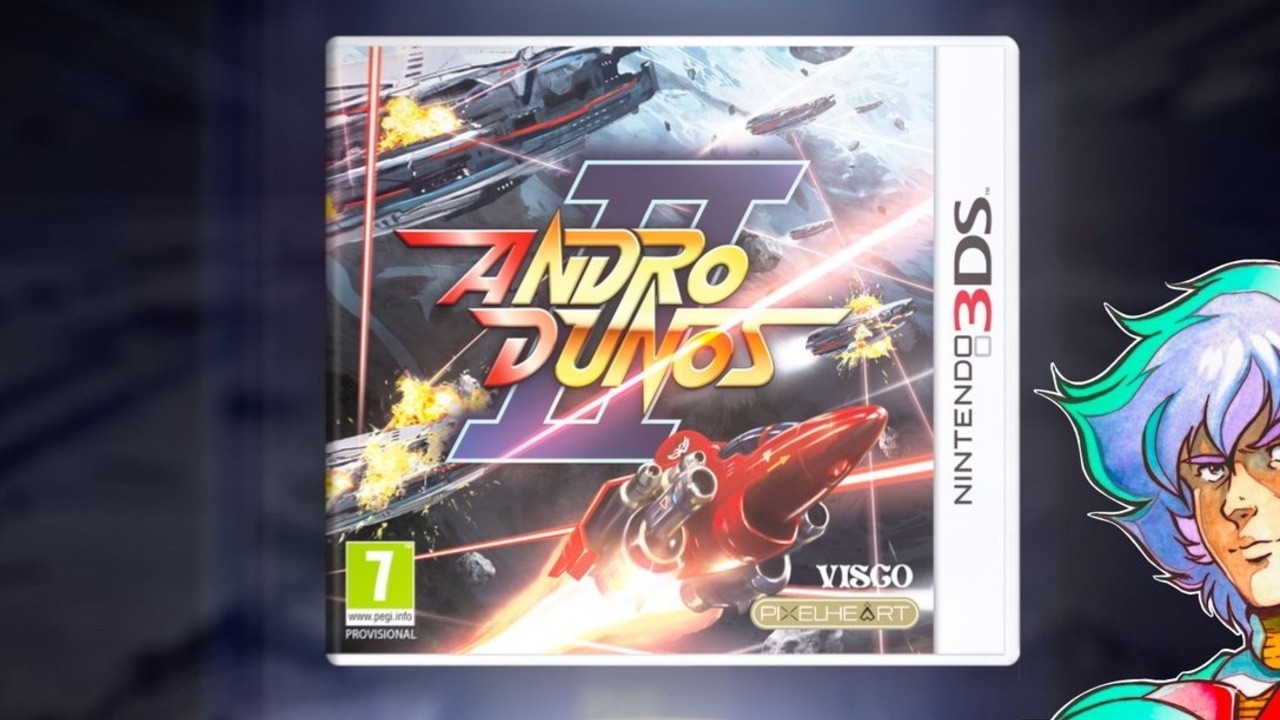 The 3DS may have turned 10 recently after fading from Nintendo’s business strategy, but the console isn’t quite ready to die yet, it would seem.

French publisher PixelHeart has just announced that Andro Dunos 2 – which is also coming to Switch – is getting a physical release on the 3DS, too.

As well as that, it’s also coming to the Sega Dreamcast, another dead console which PixelHeart has supported quite robustly over the past few years.

Andro Dunos 2 is the sequel to a Neo Geo shmup from the early ’90s. You can pre-order the 3DS version direct from PixelHeart, but be aware that the site is currently experiencing technical difficulties, presumably due to unexpected demand.

The second breath of the 3DS is here! PixelHeart is proud to announce the portage of Andro Dunos II on the mythical portable console of Nintendo! #PixelHeartLive

From Resogun to Returnal: the evolving VFX magic that brought Atropos to life
Marvel Zombies Getting Live-Action Treatment According To Mark Millar
Dying Light 2 Has Been Delayed to February 2022 Because Techland Needs More Time to Polish It
Crysis Remastered arrives on Steam to ‘Mixed’ reviews
Share of the Week: Purple