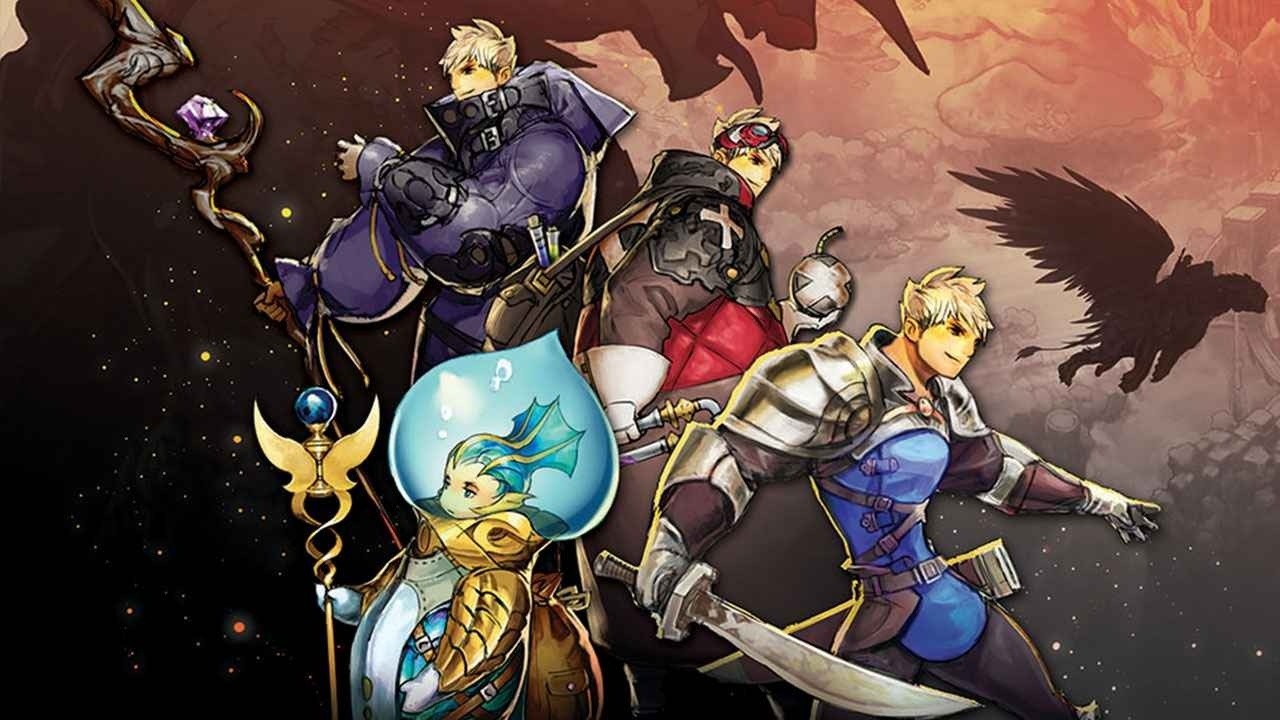 Update: We’ve now has more information direct from the publisher regarding the Switch release:

An epic adventure with the charm and pedigree of a classic JRPG, Astria Ascending tells an expansive story of fate, sacrifice and new beginnings.

In a world where chaos looms, players take control of the Demigods – a motley crew of eight heroes charged with the fate of the world. Each character has their own story, explored across five cities, twenty-five dungeons and thirty hours of gameplay up to fifty for 100% of completion. Along with the finely tuned turn-based combat, players can try out a range of side quests and mini-games, including an original fantasy-themed token game.

‘In Astria Ascending we wanted to explore how people cope in extraordinary times’, said Artisan Studio’s game director Julien Bourgeois. ‘Each hero has their own perspective, but it’s the relationships they form with one another that truly brings the story to life.’

‘Seeing this world come together has been a delight,’ Guillaume Jamet, Head of Publishing for Dear Villagers. ‘And it’s an honour to have so many legends on the team helping out – like a childhood dream come true. Astria Ascending is more than an homage to the classics. It’s the perfect next step in our publishing line of ambitious JRPGs.’

Original Story [Wed 24th Mar, 2021 11:30 GMT]: The Switch has developed an impressive RPG library over the years, and that includes a fair share of remasters. 2021’s not letting up on that front – led by Legend of Mana, NIS Classics Volume 1, and SaGA Frontier – and we’re about to witness another revival with 3goo’s Astria Ascending.

Confirmed by the Weekly Famitsu, this new RPG offers a story and gameplay reconstruction of Zodiac: Orcanon Odyssey, a 2015 iOS game that received average reviews. PS4 and PS Vita ports were announced in the same year, but never actually saw release. It seems the plan is now to “reminagine” the game as Astoria Ascending; as well as coming to Switch, it’s also coming to PS4 and PS5. Featuring a mix of fantasy and science-fiction elements, Astria Ascending will retain Zodiac’s world, but feature an overhauled story.

Here are some screens from Zodiac: Orcanon Odyssey: 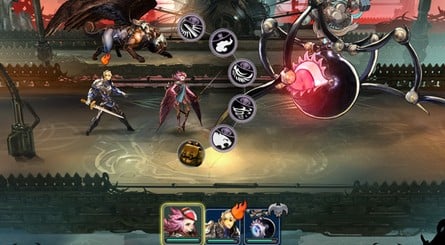 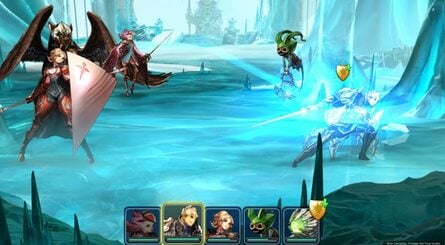 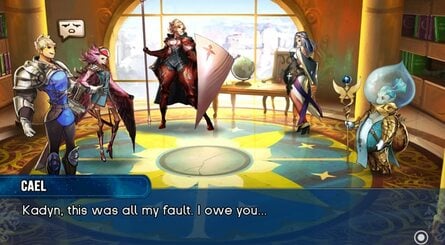 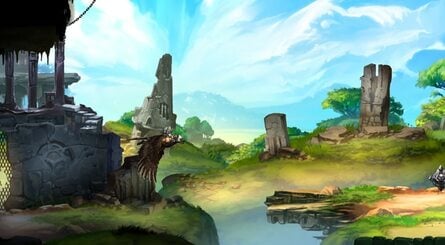 As for a launch date, Famitsu only offered a broad 2021 release window in Japan. There’s no news on a Western release yet, but it’s worth noting that Zodiac was previously localised. On those grounds, it seems likely Astria Ascending will follow.

Interested in Astoria Ascending? Did you previously play Zodiac: Orcanon Odyssey? Let us know in the comments.