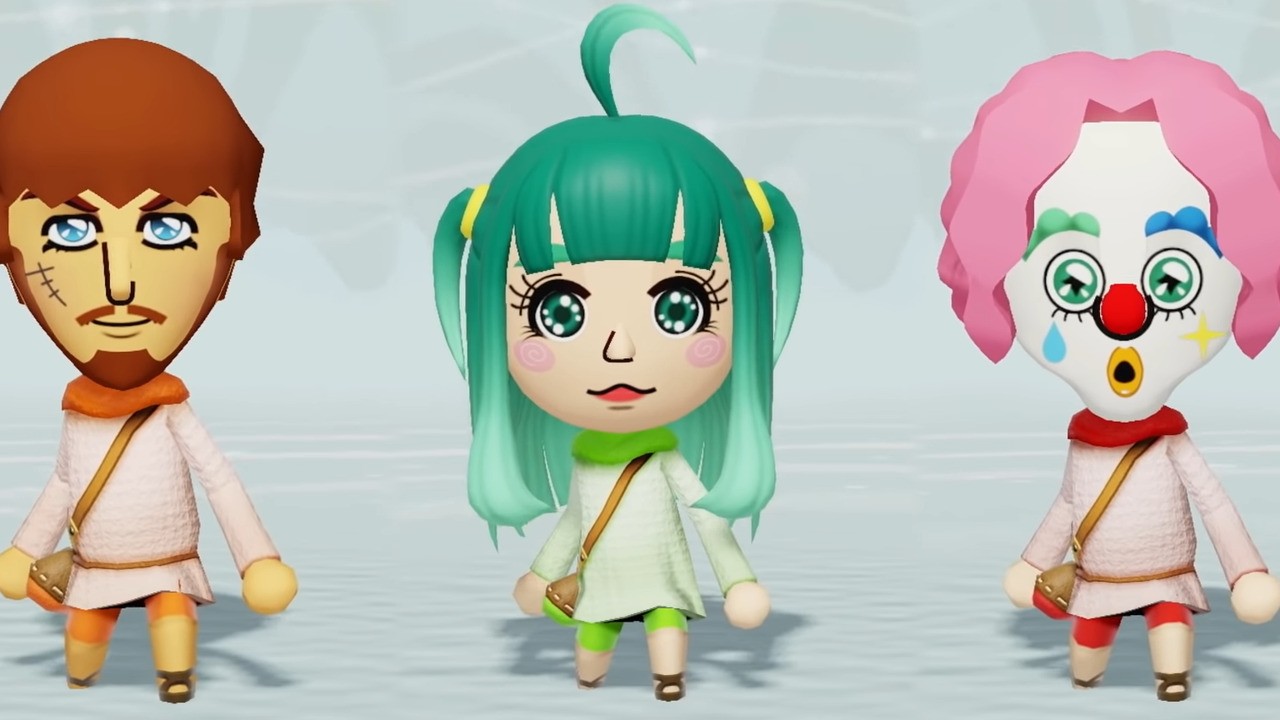 To remind fans Miitopia for Switch is a thing, Nintendo’s Japanese YouTube channel has released a brand new video that runs for more than five minutes. Although there are no subtitles, it’s still worth viewing for the footage alone.

Miitopia, in case you forgot, will return on 21st May, and pre-orders are now available on the Switch eShop. This new version will feature “expanded customisation” as shown in the above clip, and horses – to lend a hoof in battle.

It appears the company behind this port is Grezzo – best known for its work on Legend of Zelda remakes.

Embark on a quirky quest starring you and your favourite Mii characters in #Miitopia, coming to #NintendoSwitch on 21/05. #NintendoDirect pic.twitter.com/UQKsM0kZEz— Nintendo UK (@NintendoUK) February 17, 2021

If we spot an English version of the above trailer, we’ll be sure to let you know. Will you be adding this one to your collection when it arrives? Tell us down below.

SILBER LININGS: Daft Punk is playing at Greg’s house
Peter David – But No Quesada Or Stroman – For X-Men Legends In July
MCU Report: The Truth About Avi Arad and more news and notes!
ASK…THE QUESTION: What’s the Deal with the Dinosaur in the Batcave?
How to become a glorious warrior in Chivalry 2’s closed beta