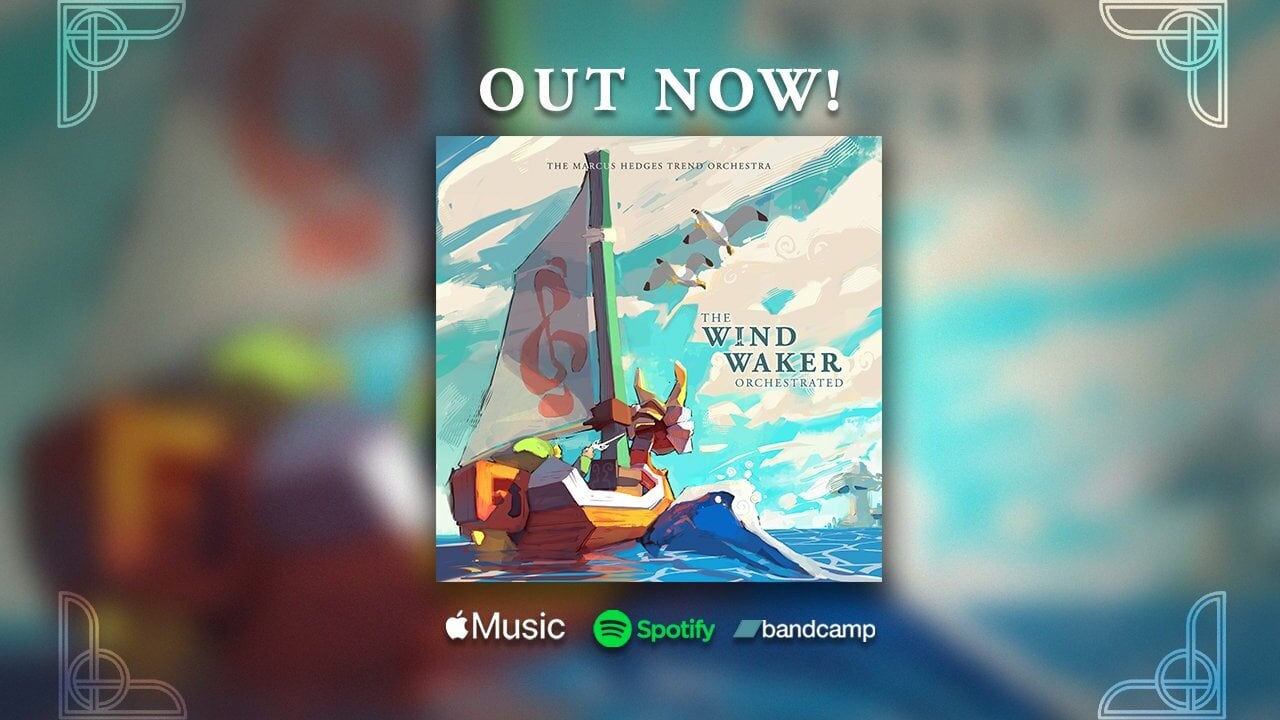 This year marks 35 years of The Legend of Zelda series. Nintendo’s announced an HD remake of the Wii title, Skyward Sword, and is releasing an appropriately-themed Switch Joy-Con, but apart from that, it seems to be holding out on the celebrations.

Regardless of this, fans are celebrating Link’s 35th in all sorts of way, and to join in on the celebrations, talented British composer Marcus Hedges – who has composed for games like Century: Age of Ashes, Override 2 and Ary and the Secret of Seasons – has put together his own orchestrated soundtrack of The Legend of Zelda: Wind Waker.

“The Wind Waker Orchestrated” is officially out today!🌊🎻 If you check it out, please comment your favs below. I’d love to hear from you! 😊 Find it here: https://t.co/dWH9mmrinM#TheWindWaker #TheLegendOfZelda #NewMusicFriday #Zelda pic.twitter.com/f8i9b05jMy— Marcus Hedges | Composer 🎮🎻🎶 (@TrendOrchestra) March 19, 2021

This album, as noted above, can be listened to on Bandcamp, Spotify, Apple Music, and various other digital music services.

Hopefully, this won’t be the last we’ll be hearing of Wind Waker this year. In fact, in case you missed it – the 2002 classic is rumoured to be making a return later this year once the HD version of Skyward Sword is released. So, what do you think of the above soundtrack? Does it bring back fond memories of Wind Waker on the GameCube? Leave a comment down below.