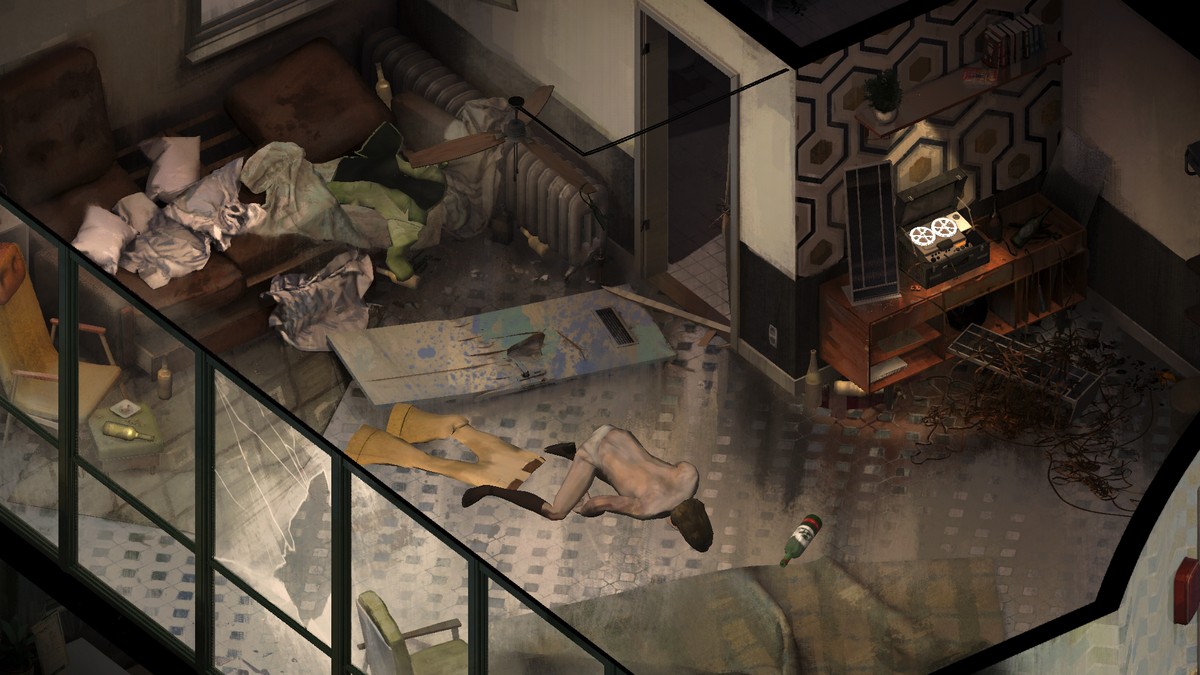 Disco Elysium – The Final Cut will not be sold in Australia as it stands, due to it being refused classification.

In Australia, Disco Elysium – The Final Cut has been refused classification due to its contents.

According to the government’s classification board, games that “depict, express or otherwise deal with matters of sex, drug misuse or addiction, crime, cruelty, violence or revolting or abhorrent phenomena in such a way that they offend against the standards of morality, decency and propriety generally accepted by reasonable adults,” should not be classified.

In order for the game to be sold in Australia, ZA/UM will need to make some cuts for the region, or just not make it available.

This is the definitive edition of the multi-award-winning RPG Disco Elysium and features new Political Vision Quests, full voice acting, improved playability, and more and is a free upgrade for all owners of the game.

It will be available via digital download on the PlayStation Store for PS4 and PS5, Steam, GOG, Epic Store, the App Store, and Google Stadia on March 30.

Xbox Series X/S and Nintendo Switch users will be able to get their hands on it this summer.