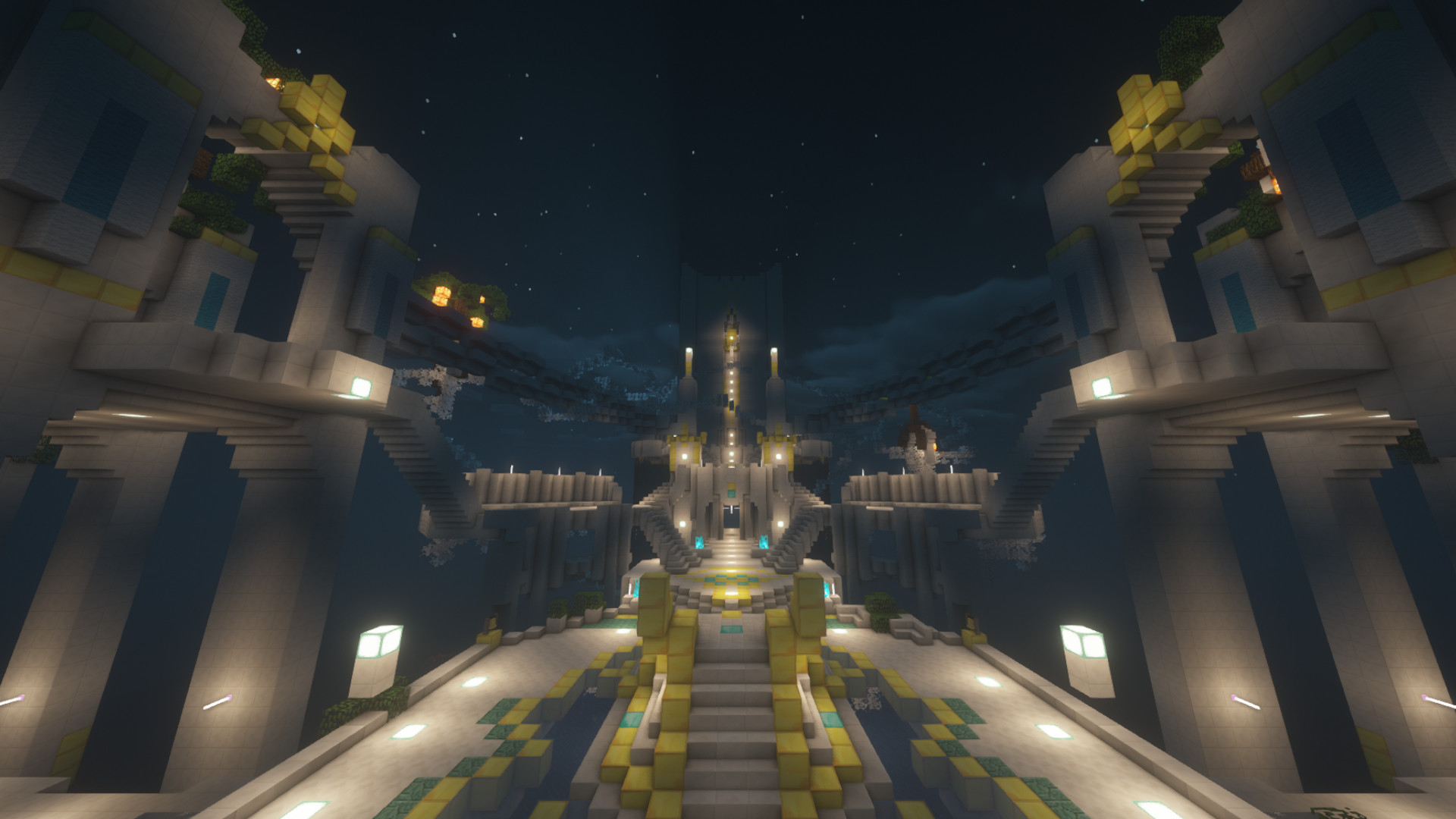 The build has been in the works for a good while, as creator WinzuMonk posted a work-in-progress shot nearly a month ago, but it looks especially impressive in its final form (via Wowhead). The floating city looks gorgeous, especially with the dramatic lighting these night time shots in Minecraft have added to it.

Naturally, a load of commenters are now saying ‘do it in Valheim‘, since that’s the flavour-of-the-moment in building games – and one that takes even more effort for successful construction. A Valheim player has built WoW’s Stormwind Harbor, so Blizzard’s venerable take on MMORPGs is inspiring builders across every game, it seems.

Check out the build in greater detail below.

Elysian Hold in Minecraft [built by me] from wow

The creativity of the gaming community never ceases to amaze.