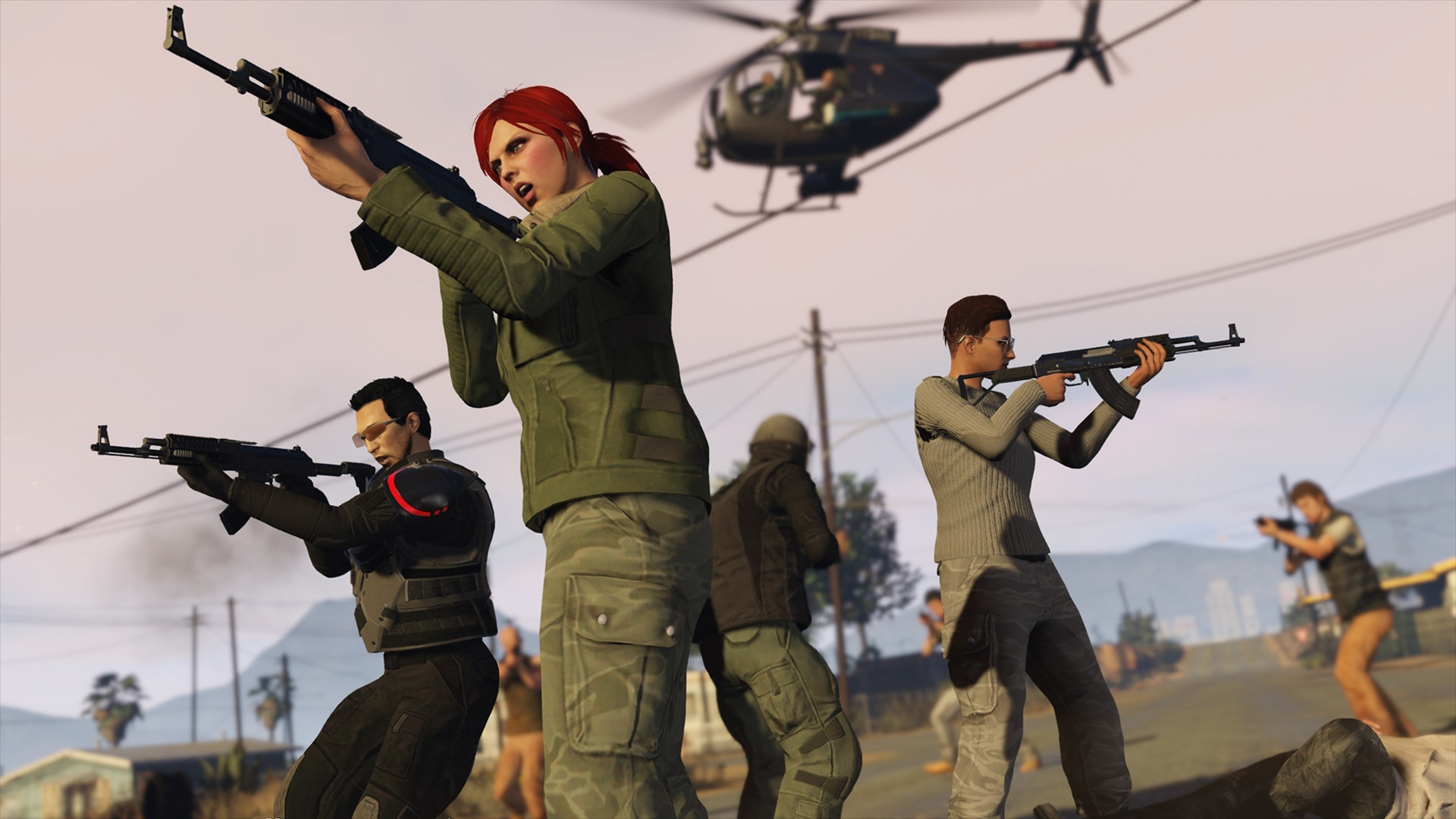 Rockstar has rolled out a new update for GTA Online on all platforms. PC players in particular have been looking forward to this one because it promised to drastically reduce the game’s notoriously long loading times.

This all started when modder T0st dug deeper into the game’s code to find inefficient use of CPU cores and other problems they believed were the reason why GTA Online takes so damn long to load. Usually, that would be the end of it, but Rockstar actually investigated and found that T0st is, in fact, correct.

The developer decided to implement those changes into the game officially, and awarded the modder $10,000 for their trouble. Now that the patch is live, PC players are reporting big improvements to loading times. On GTA Online’s main subreddit, as well as the more general Games subreddit, you’ll see plenty of reports of happy players whose load times are much faster after the patch.

“I always load into story and then go into online, it was normally taking 4-5mins. Now at 1st test, story mod loaded under 40 secs, and switched to online mod under 40 secs again,” wrote one Reddit user.

“Going from menu -> SP -> GTAO (Which… was a shorter way to get into GTAO somehow?) is also shorter,” added another.

Interestingly, loading directly into GTA Online (without going through the single-player) appears to have only seen a modest upgrade, according to some reports. Indeed, the improvements themselves vary from one player to another, depending on their CPU, something T0st actually pointed out in their original article.

Unfortunately, the patch seemingly broke something for Xbox One players, many of whom are reporting constant crashes. It’s not clear what’s causing this, particularly as those load time fixes are limited to PC.

Immortals Fenyx Rising: Myths of the Eastern Realm DLC Review
Orange Alert! THE PRISONER retro action figure Kickstarter campaign launches next week
A Year of Free Comics: GREAT GATSBY: AMONG THE ASH HEAPS AND MILLIONAIRES
Final season of Castlevania coming in May and there’s reportedly a spin-off in the works
X-Men By Jonathan Hickman Omnibus In Time For Christmas