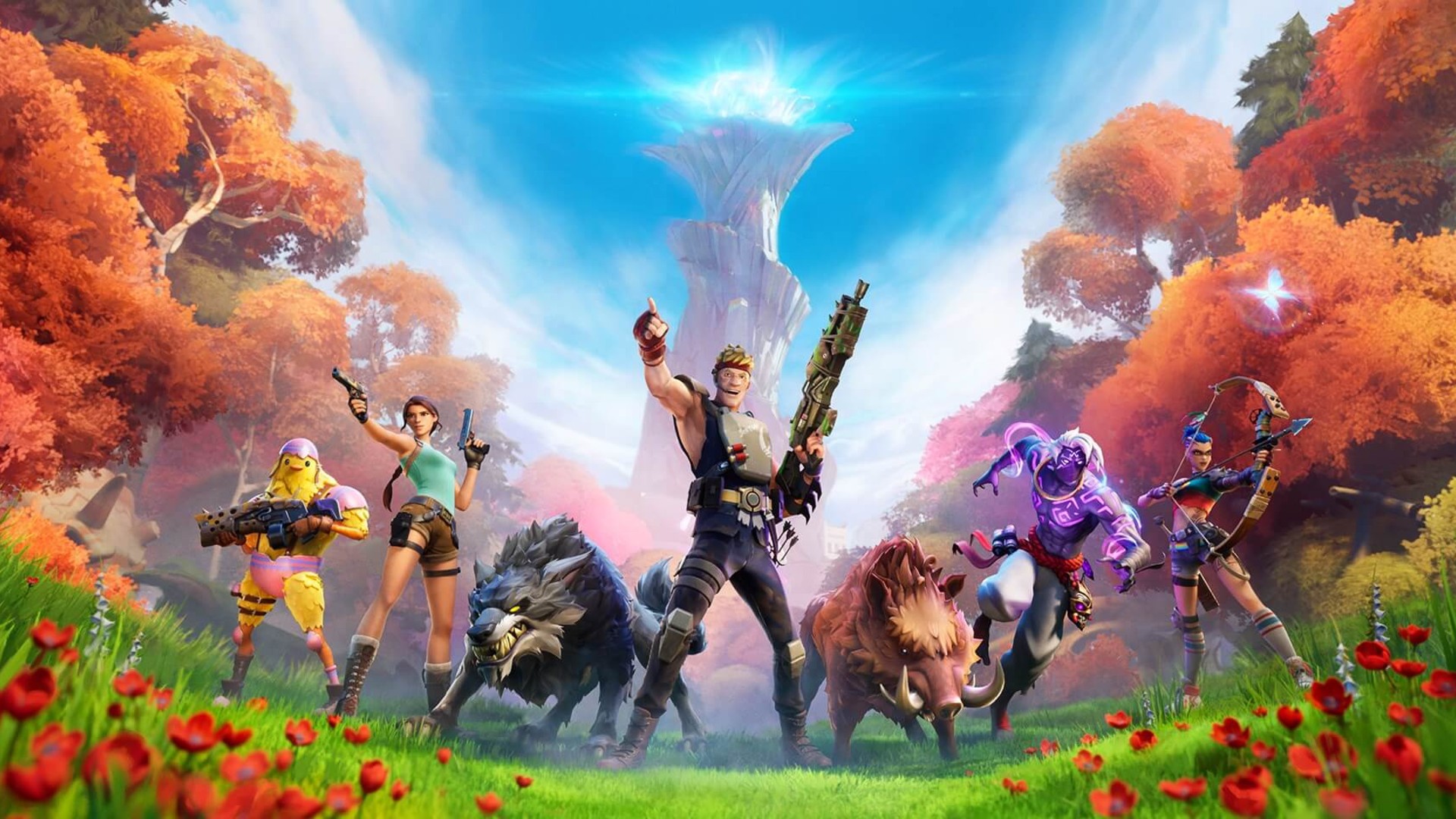 I love dinosaurs, and I like Fortnite. Will my like grow to love when Fortnite gets dinosaurs of its own? I don’t know, but it certainly can’t hurt. Fortnite’s new season has gone ‘primal’, and while that’s already meant a load of living creatures newly added to the map, in-game teasers and datamined references suggest that the list of Fortnite animals will grow to include the giant, extinct sort.

The updated Season 6 map features a location with a number of dinosaur bones and some very large, unhatched eggs. The official text blurbs for the new season also say that “though wolves may roam, the most fearsome predators have yet to hatch.” When you put it together like that, the teasers hardly seem subtle anymore.

If that’s not enough, dataminers have also uncovered an elimination string that tells when a “wild raptor” has eliminated a player, right alongside the strings for the boar and wolf that are in the game as of today’s update. Since you can tame the wolf, does that mean we’re going to be able to get velociraptors on our side, too?

With Lara Croft in the game now, I think we need a T-rex to shoot for the circle to be complete.

For more on the new season, check out our guides ro Fortnite crafting, Fortnite bosses, and those Fortnite new guns – I assume you’ll need a whole lot of additional firepower when those dinosaurs start stomping around.