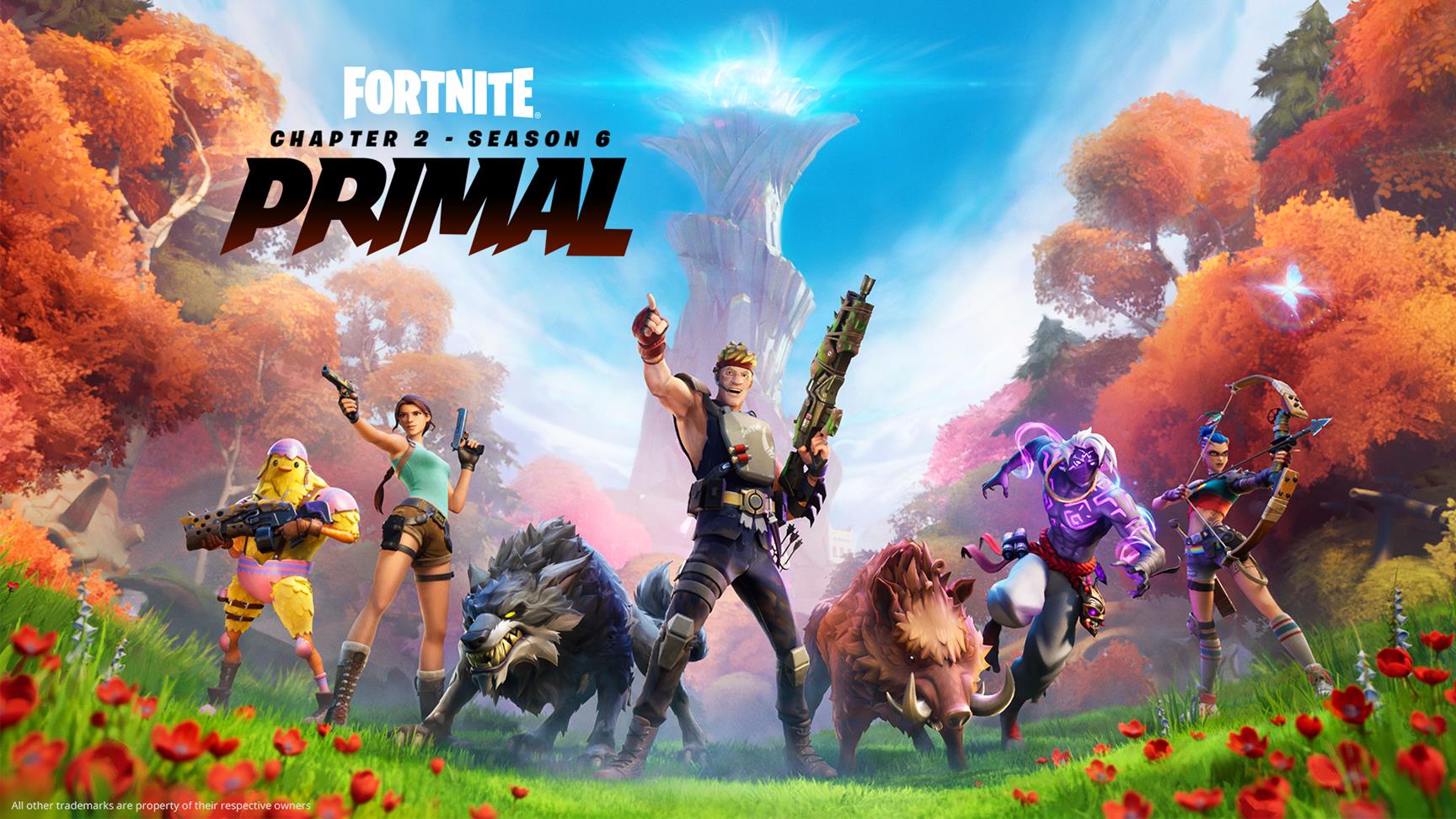 The new season has kicked off in Fortnite.

Fortnite Chapter 2 Season 6, dubbed Primal, is now live in the game. As previously revealed, your first time experiencing the new season will be through a single-player mission, Zero Crisis Finale, which tells the story of the end of Agent Jones’ mission.

Story spoilers beyond this point.

Agent Jones and co succeed in containing the Zero Point in a tower of stone. Though they were largely successful, the tower sent out a pulse across the island that erased all advanced technology. The Fortnite map now has a Primal biome that surrounds the areas around the spire, and introduces new game mechanics.

The island now features roaming wild animals of all kinds, and players can hunt them to get crafting materials. Those, along with other bits of discarded technology, are used to craft new makeshift weapons like the Primal Rifle, which can be done anywhere on the map. You can also tame some of those animals, but it’s not clear what that does just yet.

As with every new season, there’s a new battle pass to buy, featuring a number of new character skins, backblings and all the usual cosmetic items. Fronting the Primal battle pass is Fortnite’s Agent Jones as well as cross-over characters like Tomb Raider’s Lara Croft, and soon, Brazilian footballer and Paris Saint-Germain forward Neymar JR.