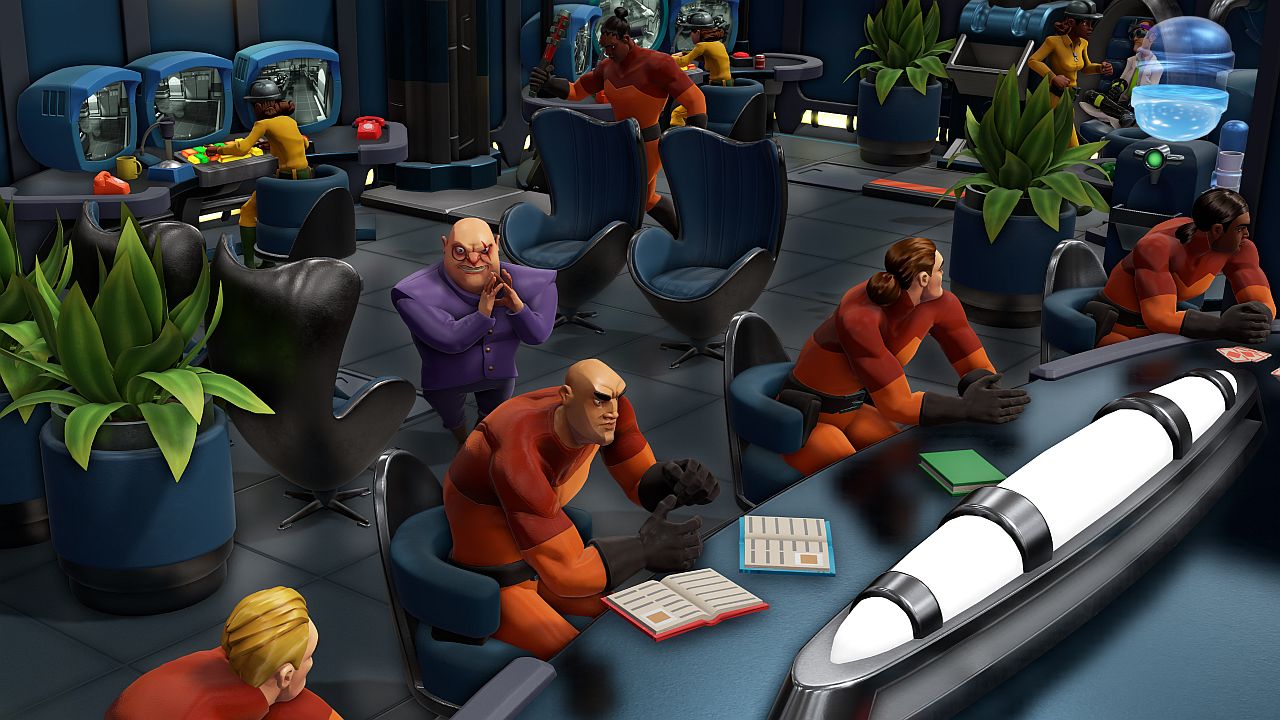 Rebellion has announced its post-release plans for Evil Genius 2.

Evil Genius 2 players can expect a season of new content coming to the game in the weeks and months after launch, and that includes both paid and free content.

One of the free content updates coming at release is Photo Mode. It allows you to adjust camera options like field of view, depth of field, and focal distance, toggle the visibility of different characters, and apply a range of filters, overlays, and more.

A new campaign pack is planned for post-release, featuring a new playable Genius, island lair, and Force of Justice.

And as previously reported, across other packs, the team will also introduce new henchmen, minion types, room types, traps, items, and more.

More details on the new campaign pack will be announced at a later date.

If you want all there is to offer, you can pick up the Evil Genius 2 Deluxe Edition. This includes the base game, Season Pass One, the Fountain of Youth and Trojan Horse items, and the Aurora Borealis in-game bonus item as well.

Season Pass One will grant you access to all of the content from Evil Genius 2 Season One as it becomes available post-launch; this will include: a campaign pack, two henchmen packs, two minions packs, and one lair item pack.

Alongside the news, Rebellion has released a four-minute cinematic trailer for the lair-builder alongside brand new gameplay footage.

It goes into every aspect of the game’s management strategy gameplay from lair-building to training your minions, and also touches upon recruiting crime lords.

Check it out above.

If you are unfamiliar with the game, Evil Genius 2 lets you live out your dreams of being the bad guy. You get to build a secret lair, boss around your very own minions and henchmen, and defend your lair from the Forces of Justice.

There will be four evil geniuses to play as, four campaigns, three island locations, and various rooms, henchmen, agents, traps, and more.

The game releases on March 30 through Steam. If you’re curious about the game, read Alex’s preview of Evil Genius 2 at the link.