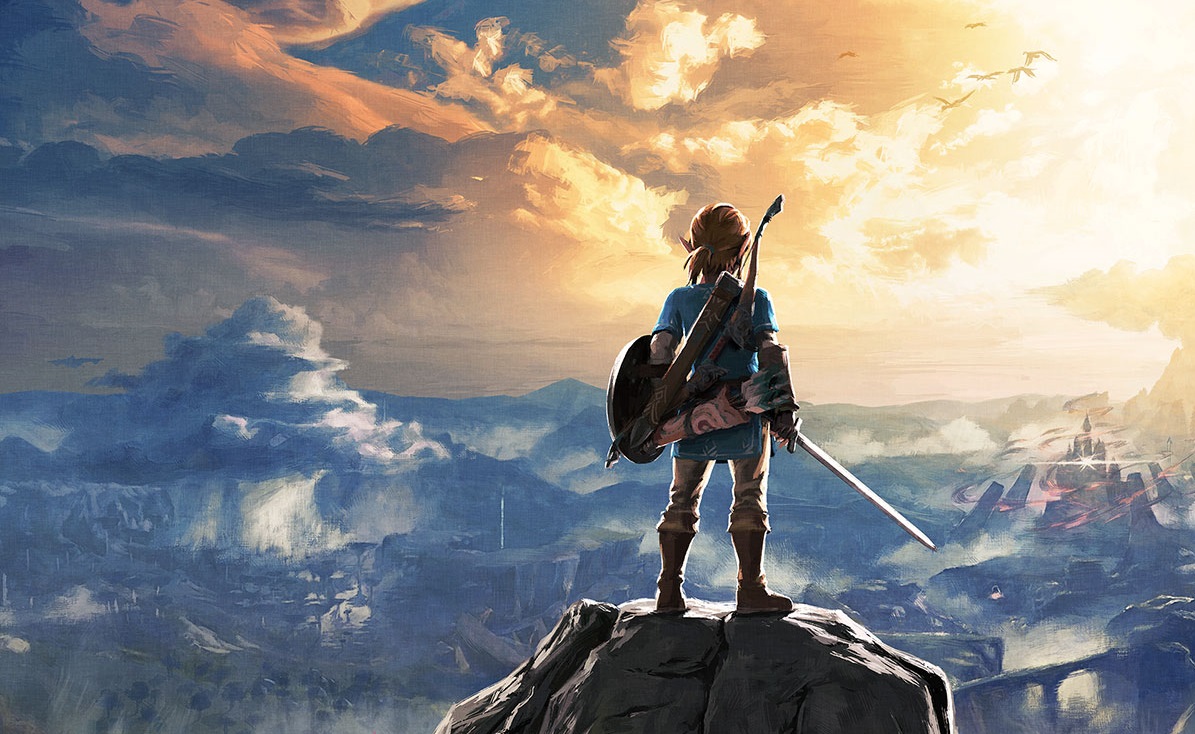 Ever wanted to explore the world of Zelda: Breath Of The Wild‘s Hyrule from the perspective of its long-slumbering hero? Well, thanks to a new glitch, now you can!

Twitter user Axk_000 appears to have discovered a glitch that allows you to shift the game’s perspective from the third-person viewpoint that has become so iconic into the game into a more intimate, first-person one (thanks Gamespot).

Better yet, if you want to try the glitch yourself, it appears like it’s not that hard to pull off. All you need to do is pulling out the in-game camera, hold an item from the menu, and then cancel the item hold.

Immediately after that, the game shifts to a first-person view. Take a look at the glitch in action below.

From our own testing and what we’ve seen on social media since the glitch was discovered, the technique is fairly consistent – meaning you could commit to a run with this glitch in effect nearly constantly if you so wished.

Of course, it limits your situational awareness and viewpoint of the world quite significantly, meaning it’ll make the game a lot harder in the long run. Still, if you’ve replayed the game a few times and you’re looking for a reason to jump back in, this could be a good idea.

Alienware Launches Its First AMD Laptop Since 2007
Stephanie Phillips’s A MAN AMONG YE returns with new artist Josh George for a second arc this summer
Destroy All Humans! coming to Nintendo Switch on 29th June
New No More Heroes 3 footage showcased
INDIE VIEW: A HOUSE WITHOUT WINDOWS pulls away the curtains of the Central African Republic