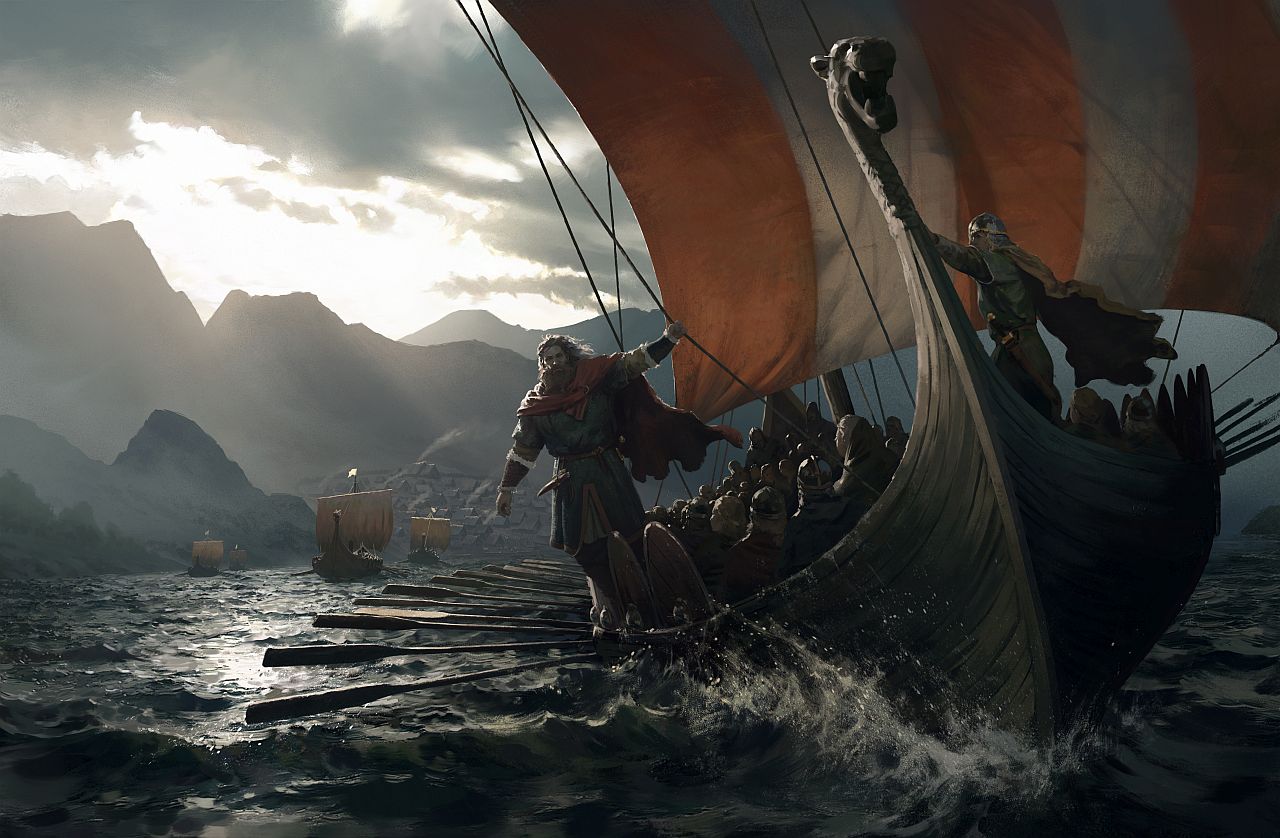 The first DLC drop for Crusader Kings 3 will come next week.

The Northern Lords Flavor Pack, the first piece of DLC for Crusader Kings 3, has been revealed.

If you are considering picking the game up for yourself, be sure to give our review the once over, and check out what other critics think of the grand strategy title.