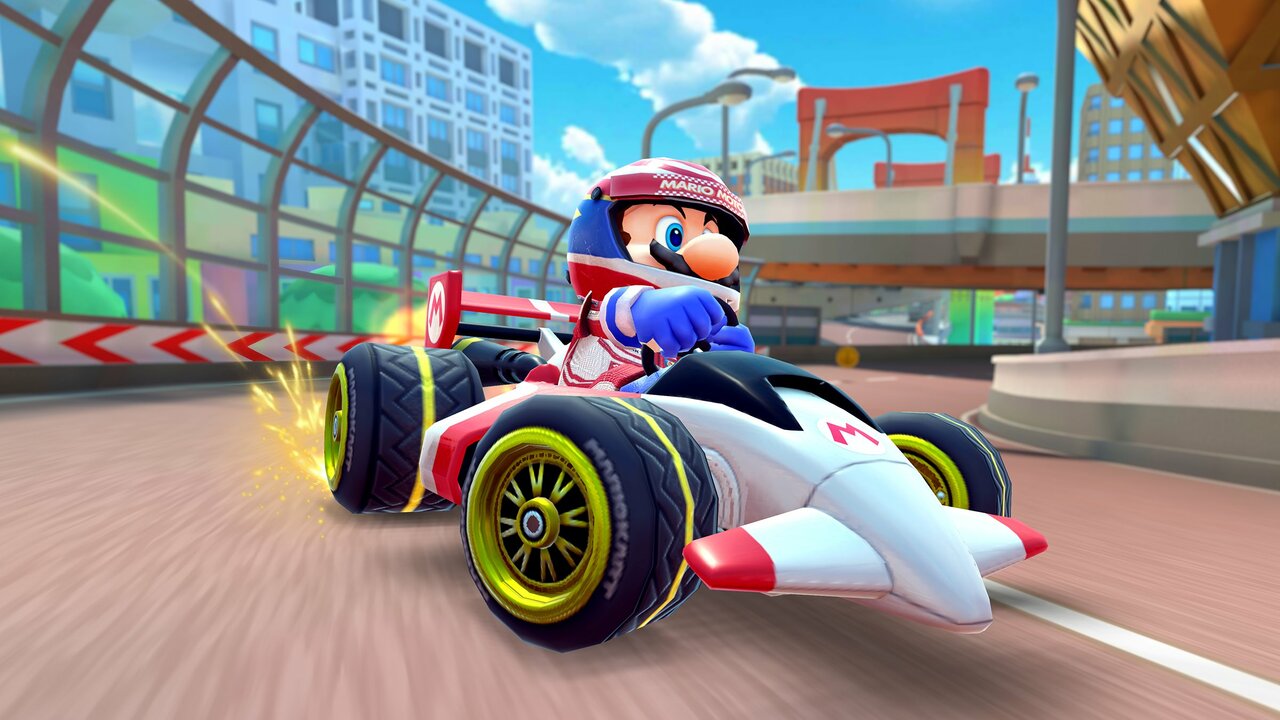 It’s MAR10 Day, and Nintendo is celebrating in more ways than one. Having previously offered discounts on a select few games, Mario Kart Tour is also getting involved. Following on from the previous Snow Tour, this time we’ve got the “Mario Tour”.

Mar.10 is Mar10 Day! And of course, this tour is the Mario Tour! Tokyo Blur 4 will set the stage for some heated races in #MarioKartTour! pic.twitter.com/Zsy1cBZict— Mario Kart Tour (@mariokarttourEN) March 10, 2021

We’re also closing in on the game’s 18-month anniversary and, as part of that, Nintendo has outlined a short roadmap of what to expect. A “Yoshi Tour” is next on March 23rd, bringing players an anniversary login bonus, special challenges, and new tour gifts.

There’s also a sneak peek for the following event, which is believed to be Wario-related, due to the garlic imagery. That one begins on April 6th, so we’ll be waiting a little while for further details.

Will you be jumping back in for these anniversary celebrations? Share your thoughts below.