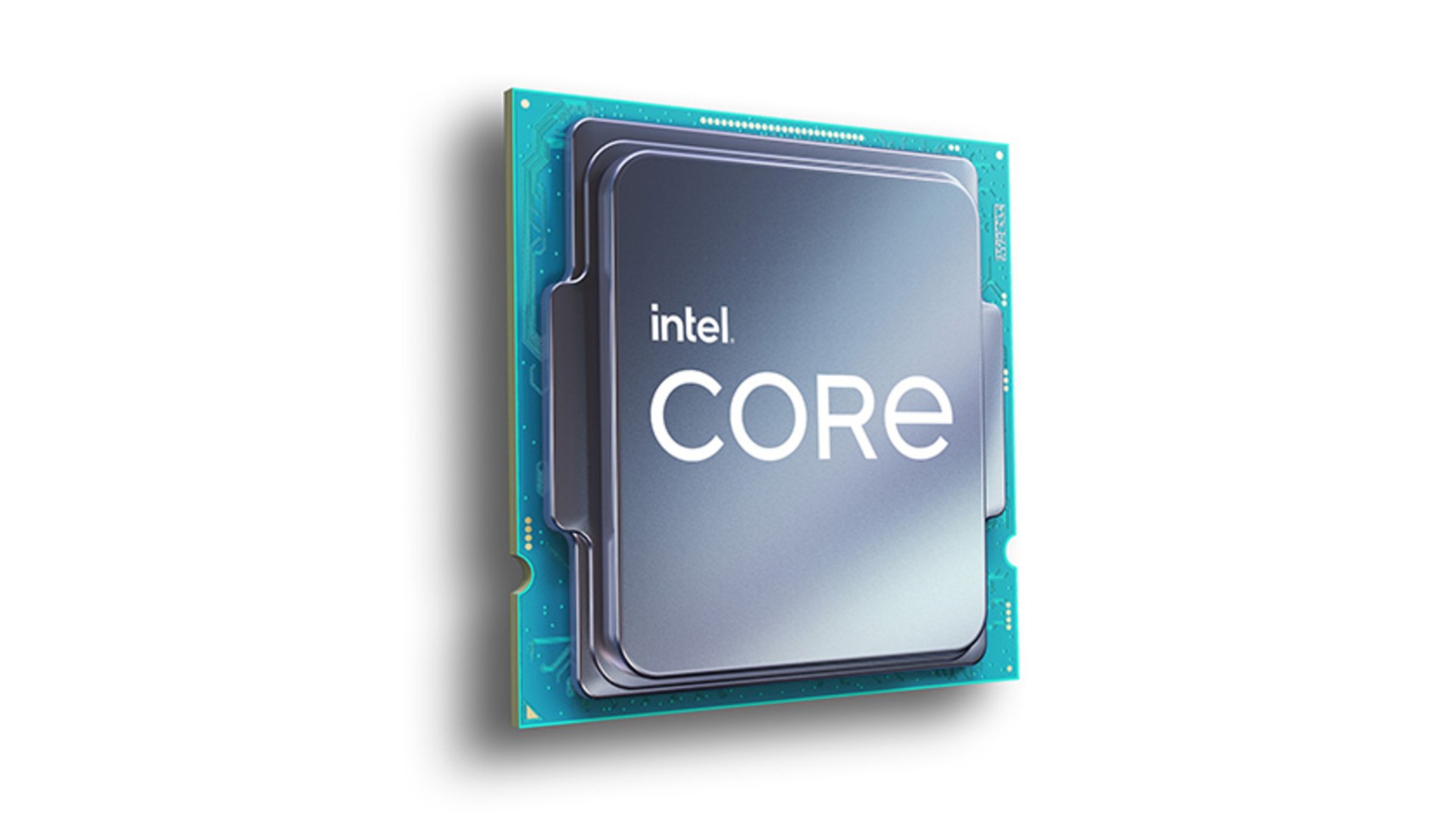 Despite Intel’s 11th gen Rocket Lake-S chips officially releasing later this month, one of the processors from the lineup, the i7 11700K, briefly went on sale almost a month early at German retailer Mindfactory, which successfully shipped to consumers before a request from Intel saw the listing removed.

The CPU could also be seen on Danish retailer Compumail until today – clearly, the retailers hadn’t been given the go-ahead from Intel to sell the CPU before the announced release date. Thanks to this, multiple consumers and a reviewer have managed to get their hands on one, and Intel is not happy.

Whilst there’s a leak of the i7 11700KF in an Ashes of the Singularity benchmark, it’s not regarded as the best indication of how a processor will perform. To our surprise, a comprehensive review of the CPU with real-world performance figures has been published by Anandtech ahead of the official embargo on March 30. It’s also worth noting that the unit’s performance could improve slightly with a BIOS update at release.

Despite it being sold from a number of hardware retailers recently, the official release date for the 11700K is set for March 30, at 9AM ET / 2PM GMT – the same as all the other CPUs in Intel’s Rocket Lake-S lineup.

We now have an official sales date:

Reliable leaker Harukaze5179 also gives a similar $484 price tag for the 11700K, in a list of leaked Rocket Lake-S prices from Milwaukee PC.

So, could the i7 11700K take the crown of the best gaming CPU? With little improvement over the previous generation when it comes to gaming performance, here are a few things to consider from Anandtech’s review:

Anandtech measures power consumption of the processor with a heavy workload resulting in a peak power draw of 224.56W, compared to 204.79W and 141.45W for the i7-10700K and Ryzen 7 5800X respectively. That’s not good news for heat, particularly if you are looking to overclock the CPU with the best AIO cooler.

Looking at workloads such as a Cinebench R20 benchmark, the increased IPC of the i7 11700K gives it an advantage over its 10th generation sibling, with performance improvements of 11% and 15% in the single-threaded and multi-threaded scores respectively. AMD’s $449 Ryzen 7 5800X still outshines in both tests, though.

In games such as Red Dead Redemption 2, Far Cry 5, and Final Fantasy XV, however, the 11700K offers little over the 10700K if you are looking to boost fps, sometimes even performing worse, while the Ryzen 7 5800X offers better performance in each title. The exception to this is Gears Tactics, where at 1080p on ultra settings, the new processor beats AMD’s 5800X, /and/ the 10th gen i7 by 14%.

With a price tag likely to be similar to the Ryzen 7 5800X whilst offering less gaming performance, the i7 11700K /could/ be a hard sell – but it offers you the chance to slot in the best SSD for gaming with PCIe 4.0 support coming to Intel for the first time. And, if this chip escapes the stock issues that AMD’s offerings are facing, it could still be a contender for placing inside a new PC build.