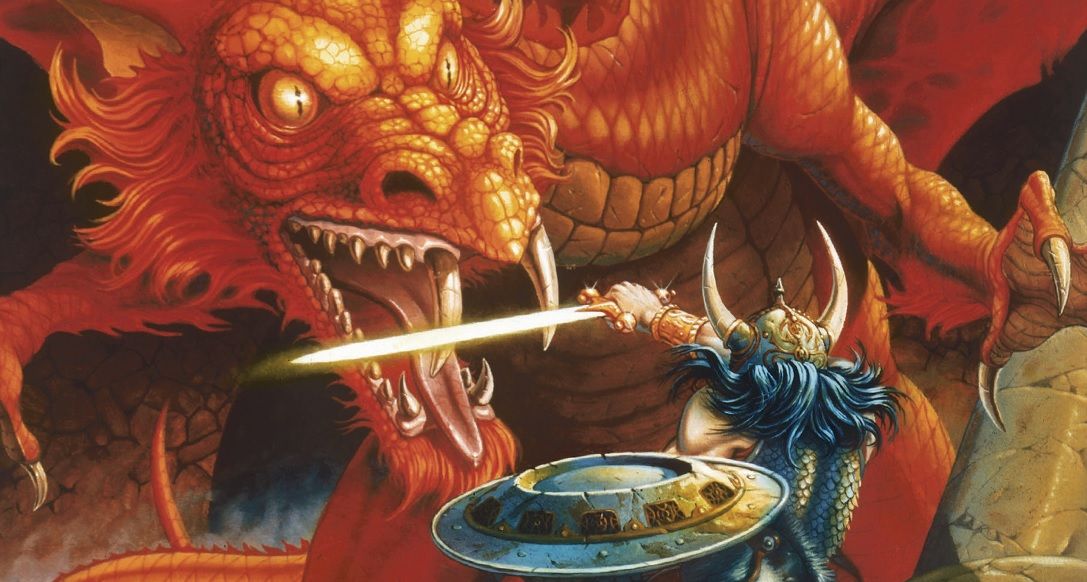 At the end of 2019 the president of Wizards of the Coast, Chris Cocks, said there were seven or eight games based on Dungeons & Dragons in the works. We know about Baldur’s Gate 3 and Dark Alliance of course, and now, thanks to a tweet from Hidden Path Entertainment, we know about one more.

The creator of the Defense Grid series, as well as co-developer of CS:GO and Age of Empires 2 HD, posted a series of job listings, saying, “We are in development on a AAA, third-person, open-world fantasy RPG that will be taking place inside the Dungeons & Dragons franchise.” This was backed up by its project narrative director Whitney Beltrán, who has written for games like State of Decay 2 and Beyond Blue.

Hidden Path is hiring! We are in development on a AAA, third-person, open-world fantasy RPG that will be taking place inside the Dungeons & Dragons franchise.- Graphics Programmer- Lead Graphics Programmer- Senior Technical Artist- WriterMore info:https://t.co/gs8ld6AJL3March 2, 2021

As for what kind of RPG it’s going to be, the job listings mention Unreal Engine 4 and the writer position calls for “voiced dialogue writing skills” and “narrative branching skills” as well as experience with “strong ensemble casts”. Sure sounds like stuff you’d expect in a big-budget RPG with a party of companions.

The phrase “taking place inside the Dungeons & Dragons franchise”, while a horrible mangling of the English language, also suggests it will use one of the existing D&D settings. Both Baldur’s Gate 3 and Dark Alliance are set in the Forgotten Realms, but Whitney Beltrán has a writing credit on Van Richten’s Guide to Ravenloft, a forthcoming supplement for the actual tabletop version of D&D describing D&D’s underused gothic horror world, which would make a killer backdrop for a videogame. That’s not proof Hidden Path is making a Ravenloft videogame, of course. I’m just putting it out there.