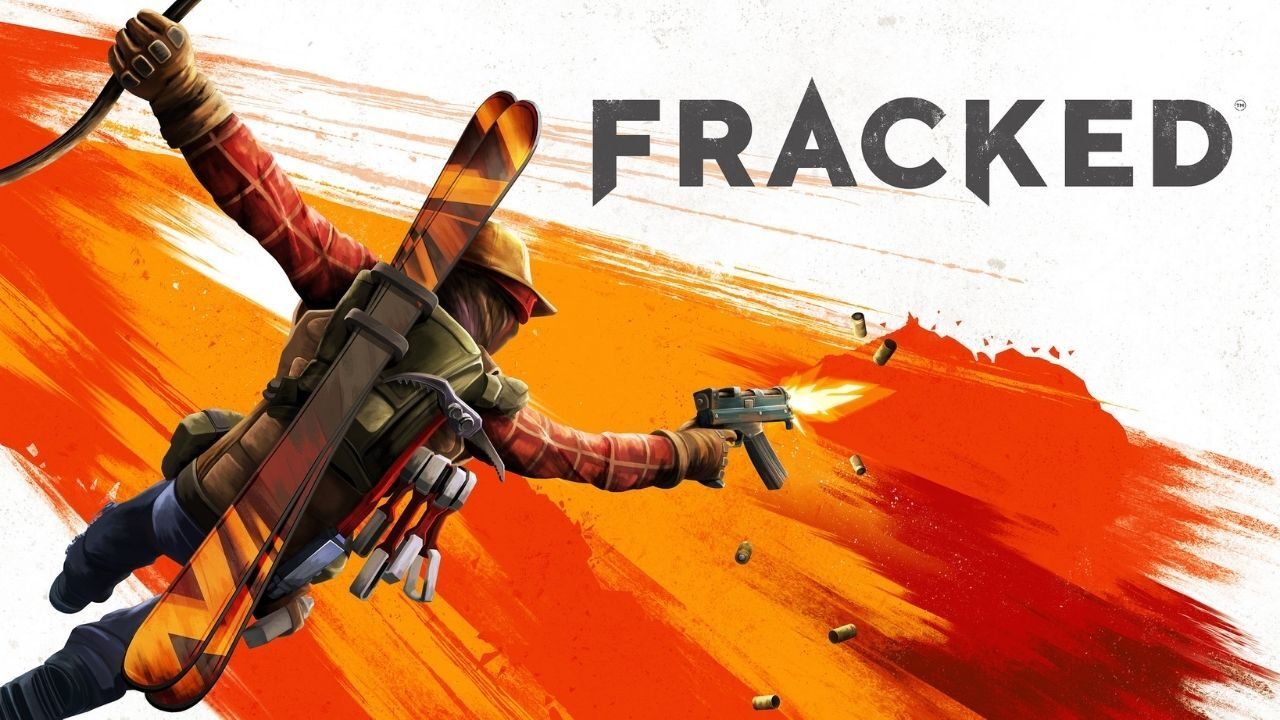 Grab your PS VR and Move controllers! A true, trailblazing made-for-VR action adventure is coming this summer! Fracked seamlessly combines fast paced, 1:1 run and cover gunplay with exhilarating free running, skiing and climbing that has never been seen before on VR.

You can check out the teaser trailer here: 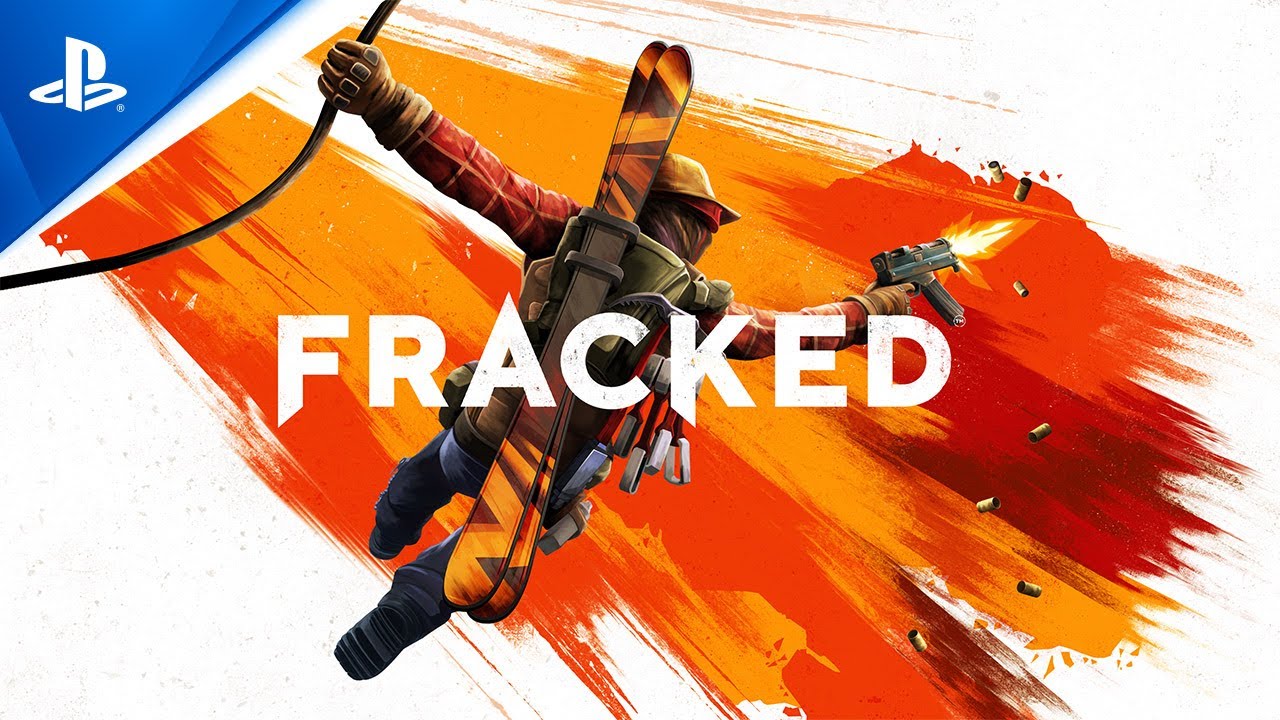 I love gaming and I love VR – it has so much potential especially for us gamers.  Since I started working in VR many years ago I’ve longed for a proper action adventure that includes the gameplay depth and freedom of traditional games with the immersion and control you only get in VR. I don’t just want to play games and watch movies on a TV when I can literally be the hero in my very own VR action movie. I’m also frustrated by the limitations of on-rails and stationary experiences – we’ve moved beyond this. So, with Fracked we set out to create a VR game from the ground up that does all this, seamlessly combining combat and free traversal gameplay in a single experience, just like transitioning between on-foot and driving when getting in and out of cars in an action game.

In Fracked, we’ve cast the player as a hero thrown into the fight. Stuck deep inside a mountain fracking facility the region has been taken over by an army of gun-wielding, interdimensional maniacs known as (you guessed it) the Fracked! As the last hope for the world, you must take them down before it is all too late… We’re not going for subtlety here – it is bold, brash and uncompromising in its vision.

And so is the gameplay – it is fast, exhilarating, and accessible.  Skiing, running, climbing, base jumping and ziplining are all possible and all happen seamlessly and fluidly. No on-rails gameplay and cinematic cutscenes here, everything is 1:1 and driven by the player’s controls, movements, and actions. Combat is unconstrained too, combining free movement for outflanking foes with 1:1 grabbable cover and tactile weapon reloading. What we’ve shown so far is just scratching the surface – we can’t wait to show the breadth and variety of the game in the coming months.

We can’t wait for everyone to get their hands on it. Fracked will be launching this summer exclusively on PS VR. In the meantime, we’d love to hear what you think!  Let us know in the comments below.