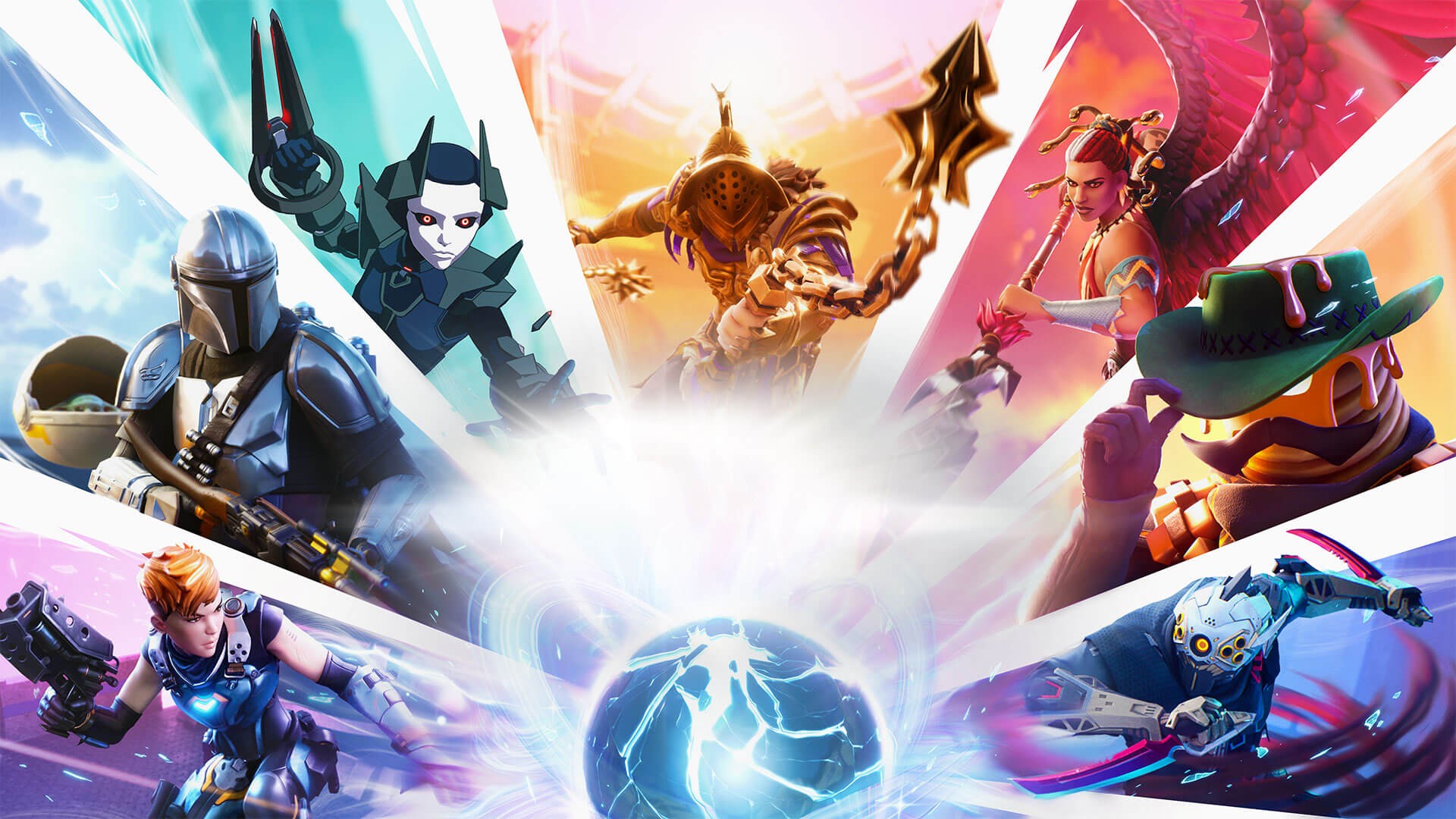 Want to know what’s coming in Fortnite Chapter 2 Season 6? The highly popular battle royale is about to enter its 16th season overall, with the game evolving many times over the years, and the previous season saw the Zero Point looming over the middle of the map, causing all sorts of mayhem and mischief.

Fortnite also has had a lot of guest characters make appearances throughout each season – mostly from Marvel and DC universes – but Season 5 had a well known face from a different franchise pop up every week or so. From Star Wars and Predator, to Halo and Street Fighter, popular characters from both film and videogames have graced the Fortnite island. If the latest rumours are any indication of what’s to come, this trend won’t be letting up soon.

But what will the theme be in Fortnite Chapter 2 Season 6? If the leaks are anything to go by, more DC stuff is on the horizon, and a continuation of the whole Zero Point storyline is certain. So here’s a roundup of everything we know about the next season for Fortnite.

The earliest possible Fortnite Chapter 2 Season 6 release date is March 15, with an update time of around 2pm GMT, 09:00 EST, and 06:00 PST. Since the previous season was slated to last 15 weeks in total, it’s due to expire around the second week of March.

The current battle pass also expires on March 15, which makes room for a brand new Fortnite Chapter 2 Season 6 battle pass, which we expect will be available for the usual 950 Fortnite V-Bucks. This will set you back $7.99 – however, you can earn a total of 1,500 V-Bucks by completing the Battle Pass challenges each week. You also have the option of buying the Battle Bundle which costs 2,800 V-Bucks, instantly unlocking the first 25 tiers of the Battle Pass.

However, this is far from a guarantee. Epic has a tendency to delay the launch of the new season by a week or so. This means that there will likely be a couple of weeks layover. When we get an official confirmation from Epic Games regarding the new season’s release date, we’ll let you know.

He is vengeance! He is the night! He is gonna be in a crossover comic series with Fortnite 🎉

So far, the biggest indication of where things are going in Fortnite Chapter 2 Season 6 has come from Epic themselves. This new comic book series partnership with DC sees the Dark Knight teaming up with characters from the Fortnite universe to make his way back to Gotham after being sucked into a black hole, losing his memory in the process. If anyone can solve the mystery of the Zero Point, it’s the ‘world’s greatest detective’.

The Batman/Fortnite: Zero Point mini series will be released on April 20. So why is this important? Well there are some skin codes that will be printed in each issue of the comic book series, unlocking various skins to use in Fortnite!

Harley Quinn’s DC Rebirth costume is the first of several new items and skins being added to Fortnite. pic.twitter.com/4LZVKQ21ho

Here are the currently confirmed skins for Fortnite Chapter 2 Season 6:

We kinda forgot about this, and we never seen it ingame, and i don’t think they would show something like this in a chapter release trailer for no reason🤔 What do y’all think? pic.twitter.com/KMyU4W5e4Y

So can we assume that we’re seeing a return to the DC universe? It’s likely, but there really isn’t much beyond the comics and the two unlockable skins to suggest that this is the case.

The only other clue is this image of Steamy Stacks pumping purple fluids into a nearby river. Now, this could be some kind of nefarious scheme from someone wanting to pollute the map, but this looks more like a job for Captain Planet than the Dark Knight. Still, stranger things have happened in the past, we suppose.

And that is everything we currently know about Fortnite Chapter 2 Season 6. The current season is not over yet, and it’s worth paying attention to the Fortnite 15.50 release time, as a popular weapon is getting unvaulted. There’s also some rather difficult challenges that you should probably complete before the season ends, like finding the Fortnite Surface Hubs locations, shooting the crystal trees, and finding the family portrait location from a shipwreck.