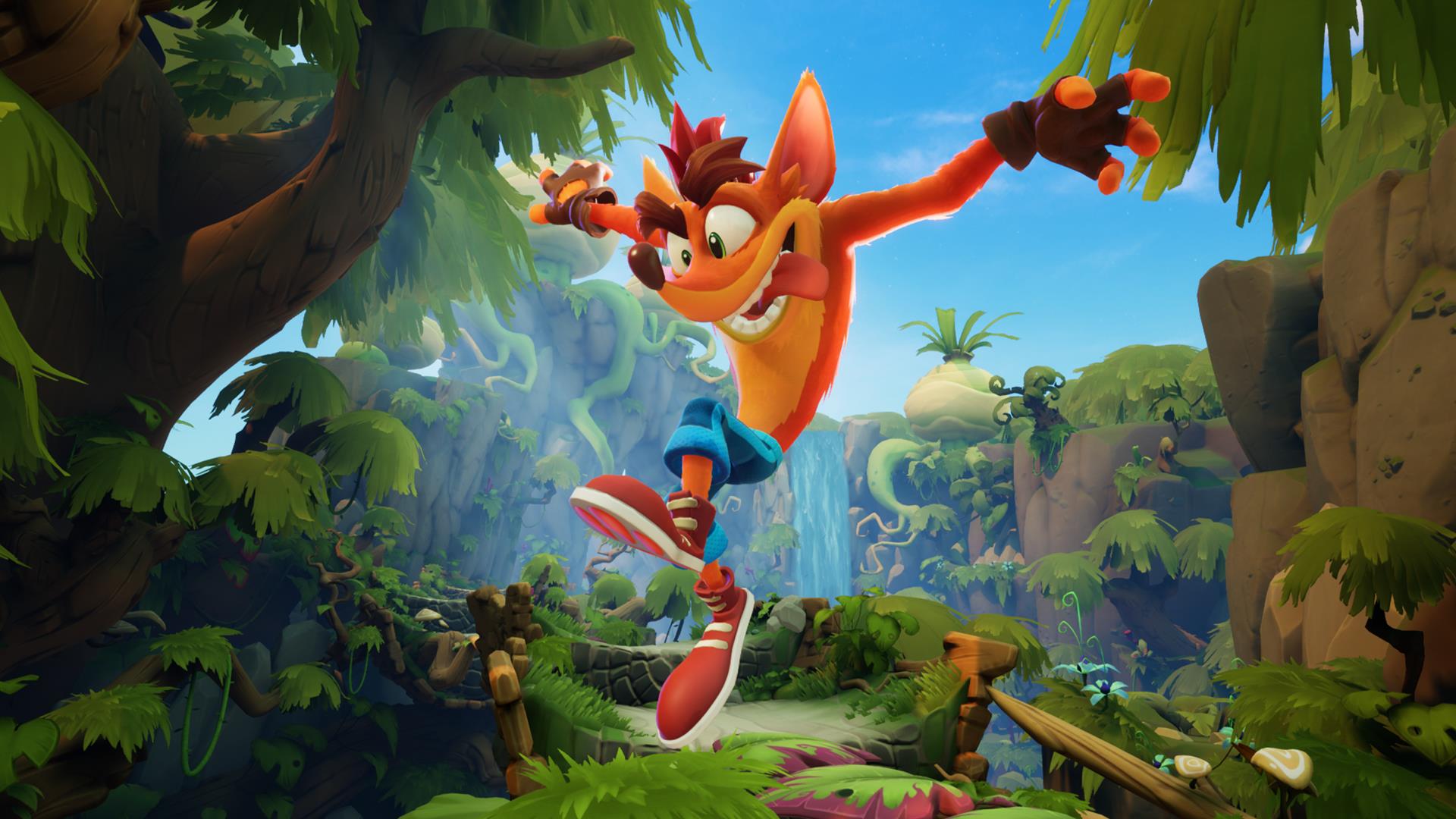 We know that Crash Bandicoot 4: It’s About Time is heading to PC, PS5, Switch, and Xbox Series X/S soon – but now we have more details about what to expect.

Activision and Toys for Bob announced that Crash Bandicoot 4: It’s About Time is landing on PC, Switch, and new-gen consoles on March 12, and thanks to a new trailer from February’s PlayStation State of Play, we know specifically what to expect from the game’s latest update.

The PlayStation 5 version of the game will come with improved graphics and performance, adaptive trigger support, Activity Card support, and you’ll be able to upgrade and import your save data from PlayStation 4 versions of the game, too.

Better yet, owners of both the digital and physical versions of Crash Bandicoot 4: It’s About Time can upgrade from the PS4 to the enhanced PS5 version at no additional cost (and that goes for Xbox players, too).

The trailer also revealed that players on PS5 (and, by extension, on Xbox Series X/S) can expect 4K with 60 FPS along with quicker loading times and 3D audio, too.

Crash Bandicoot 4: It’s About Time will be available for $59.99 on PS5 and Xbox Series consoles.