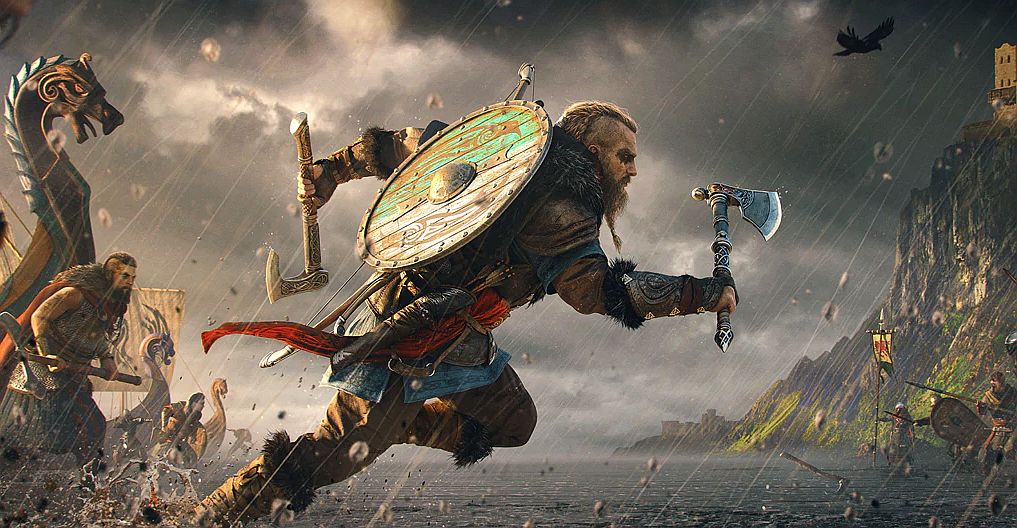 Assassin’s Creed Valhalla is getting a big new patch today.

Ubisoft has detailed patch 1.1.2 for Assassin’s Creed Valhalla, which launches today on all platforms. This is one of the game’s biggest so far, with a download size anywhere between 10.23GB on the low end to 19.53GB on the high end.

Update 1.1.2 goes live today at 4am PT, 7am ET, 12pm UK and adds the new River Raids game mode. River Raids is part of the Yule season content, and it offers a replayable mode for you and your Jomsviking crew. You get to raid parts of England over and over for loot and other rewards. River Raids is free for all players, so you just need to download the patch to start one.

There’s much more in today’s update, and you can read the full change log on Ubisoft’s blog, or check below for the biggest gameplay improvements.

Y: The Last Man and Why We Keep Going
Celebrate Constitution Day with this Free Speech Handbook excerpt
Platinum Games has interest in bringing Star Fox Zero to Switch, but it’s up to Nintendo
Superman And The Authority On Cultural Appropriation (Spoilers)
Legend of the Kestrel Lancers Expansion Coming to MechWarrior 5: Mercenaries on September 23