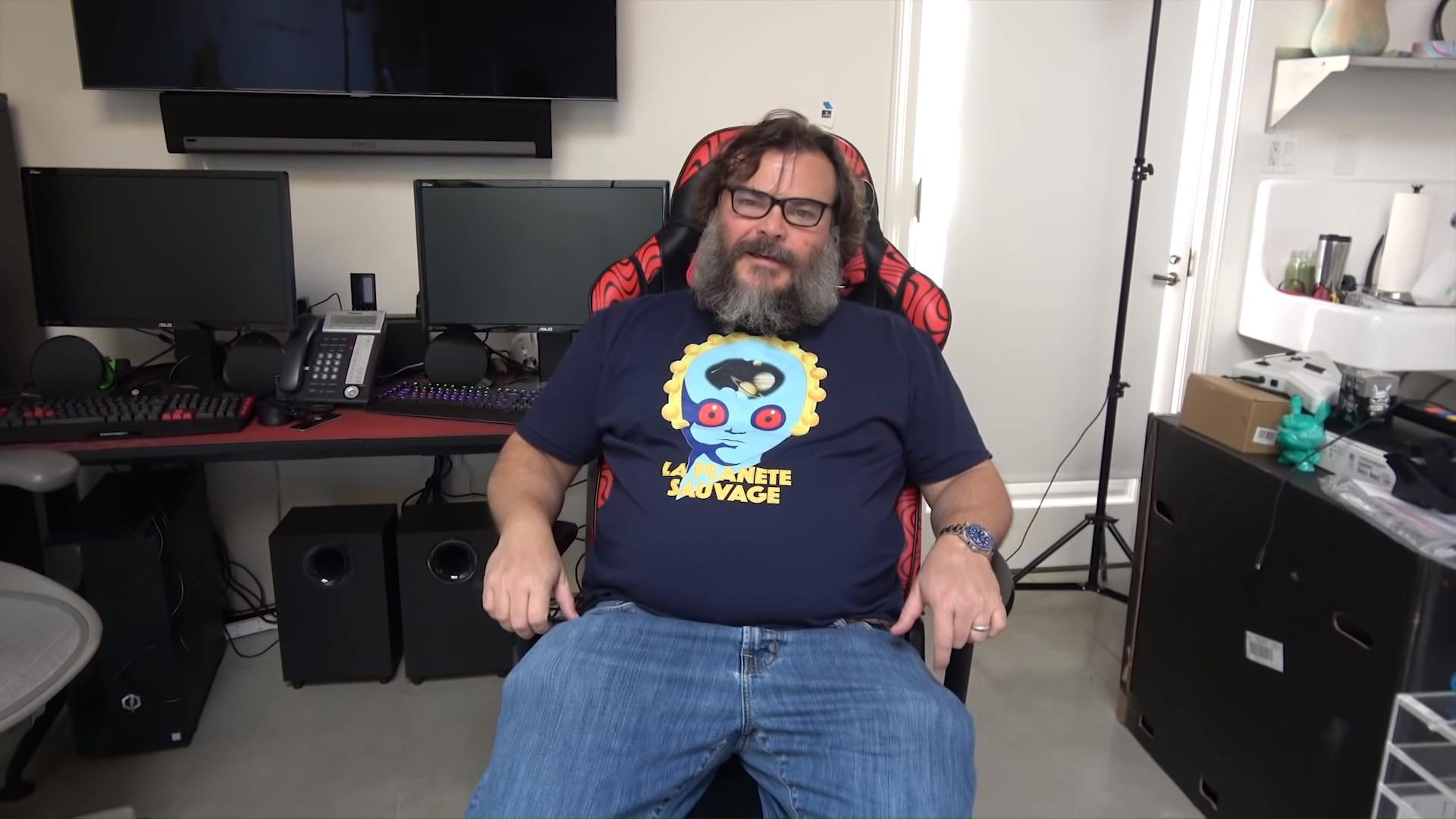 Jack Black has joined the cast of the Borderlands movie and will lend his voice to Claptrap.

News of Black joining the Borderlands movie cast comes on the heels of the Jamie Lee Curtis announcement. Curtis will play the archeologist Tannis, who might know where a vault “filled with alien weapon technology” is located, according to The Hollywood Reporter.

Also starring in the movie is actor and comedian Kevin Hart who will portray Roland, ad Cate Blanchett is set to star as Lilith.

Eli Roth is directing the Borderlands movie, and it is being penned by Chernobyl creator Craig Mazin.

The Borderlands movie was first announced back in 2015 when it was revealed Lionsgate was developing it alongside Arad Productions.

Avi Arad and his son Ari Arad worked on Iron Man, Spider-Man, The Amazing Spider-Man, X-Men, Ghost Rider, and Blade. The film was re-confirmed as being in development back in 2019.