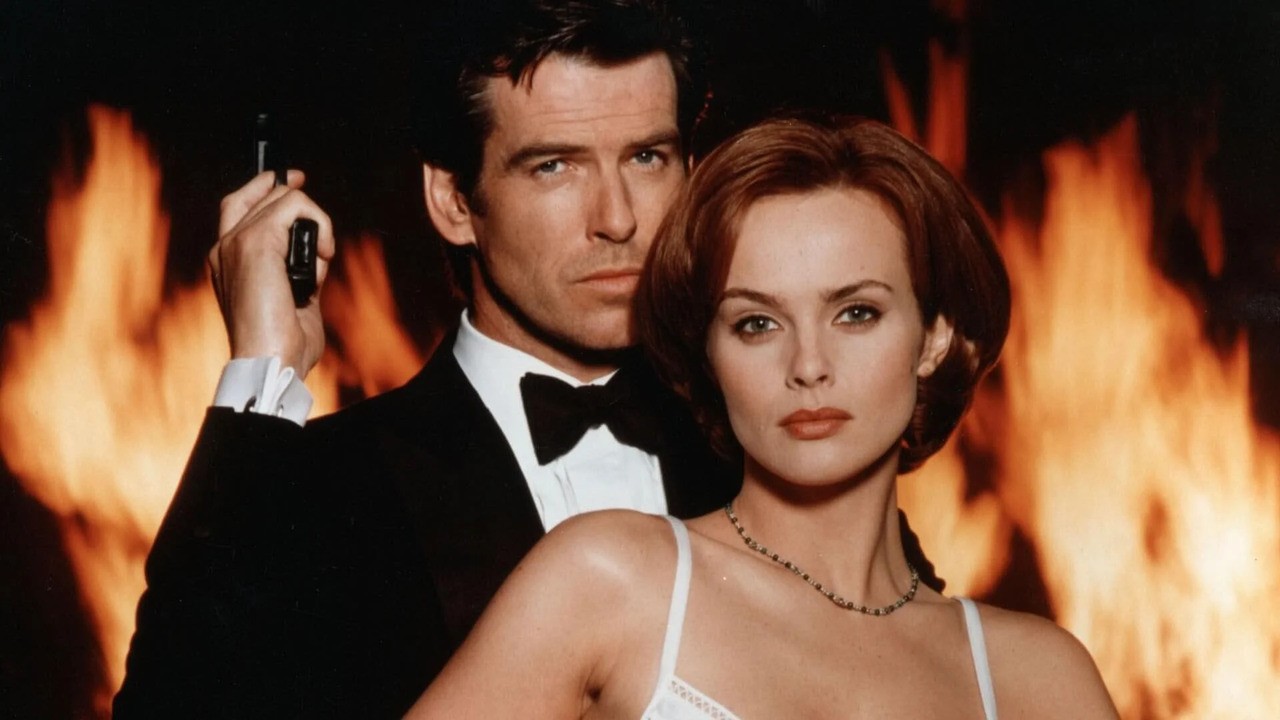 It was a rather historic moment in the history of video games last week when Rare’s cancelled XBLA remake / remaster of GoldenEye 007 was leaked onto the internet. The game nobody thought would see the light of day was actually released.

Following this, discussions immediately resurfaced about the license and the parties for and against the release of the game. At the time, we heard how Nintendo wasn’t to blame, but it may have played a part.

Now, in a slight update, former Rare artist, Ross Bury, has shared some extra insight with Ars Technica, revealing how the game had been approved by everyone at Nintendo – or so they thought, until one company executive (who remains unknown) shut down the project when it was already complete.

“When it was put to Nintendo, everyone there approved it, except they didn’t check with the one guy who mattered… I believe I was told his response went along the lines of, ‘There is no way a Nintendo game is coming out on a Microsoft console.”

While this is just one account of what happened, the entire situation was likely not helped by the Bond license holders MGM and Eon Productions. Back in 2016, Xbox head Phil Spencer said GoldenEye 007 had “always been a rights issue” rather than anything else.

What do you make of this latest update, courtesy of a former Rare employee? Leave a comment down below.