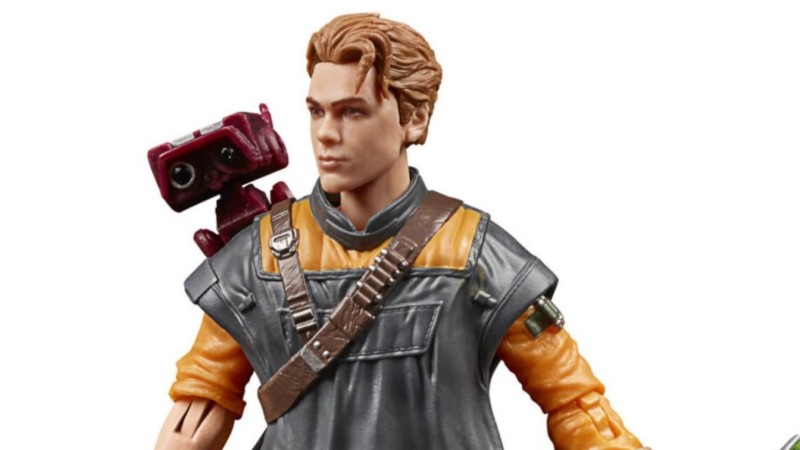 Star Wars Jedi: Fallen Order’s Cal Kestis may only rank 42/57 (so far) in our list of super scientific character rankings, but that doesn’t mean he wouldn’t make a cool action figure. Hasbro clearly agrees since it has unveiled the Gaming Greats Cal Kestis Black Series action figure. If you’re a fan of Fallen Order, or just want an odd, singular tribute expressing your combined loves of Star Wars, Shameless, Gotham, and whatever else Cal’s famous actor appears in, this figure could be right up your alley. 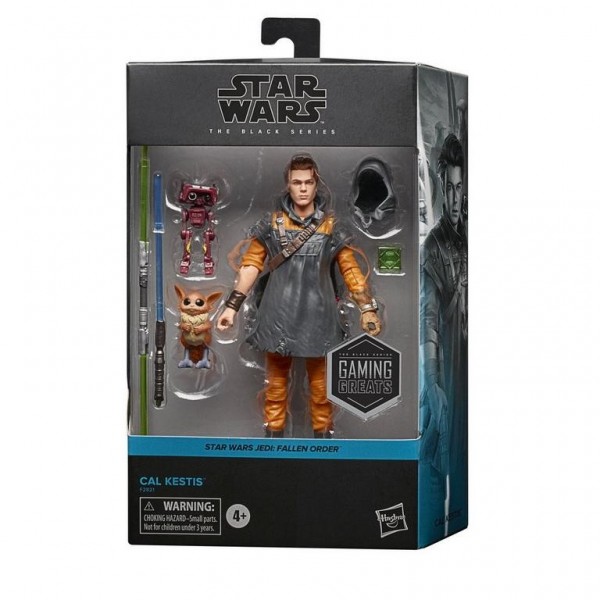 Cal stands at 6 inches and features multiple points of articulation for setting up some hot Jedi action poses. He’s accessorized with two lightsabers, both of the single and double-bladed variety, his ride or die of a droid, BD-1, and one of those adorable boglings. Cal also comes with the Jedi holocron and an attachable hood for those moments when he needs to be extra discreet or mysterious.

Much like the Gaming Greats Jango Fett figure, Cal Kestis is a GameStop exclusive. You can pre-order him now for $29.99. The figure is slated to become available on June 1.

If this isn’t enough to scratch that figure itch, you should take a look at these premium Batman Forever figures, or, if you need more Star Wars in your life, how about a figure based on The Mandalorian? Make that several of them!

Disclaimer: GameStop is the parent company of Game Informer