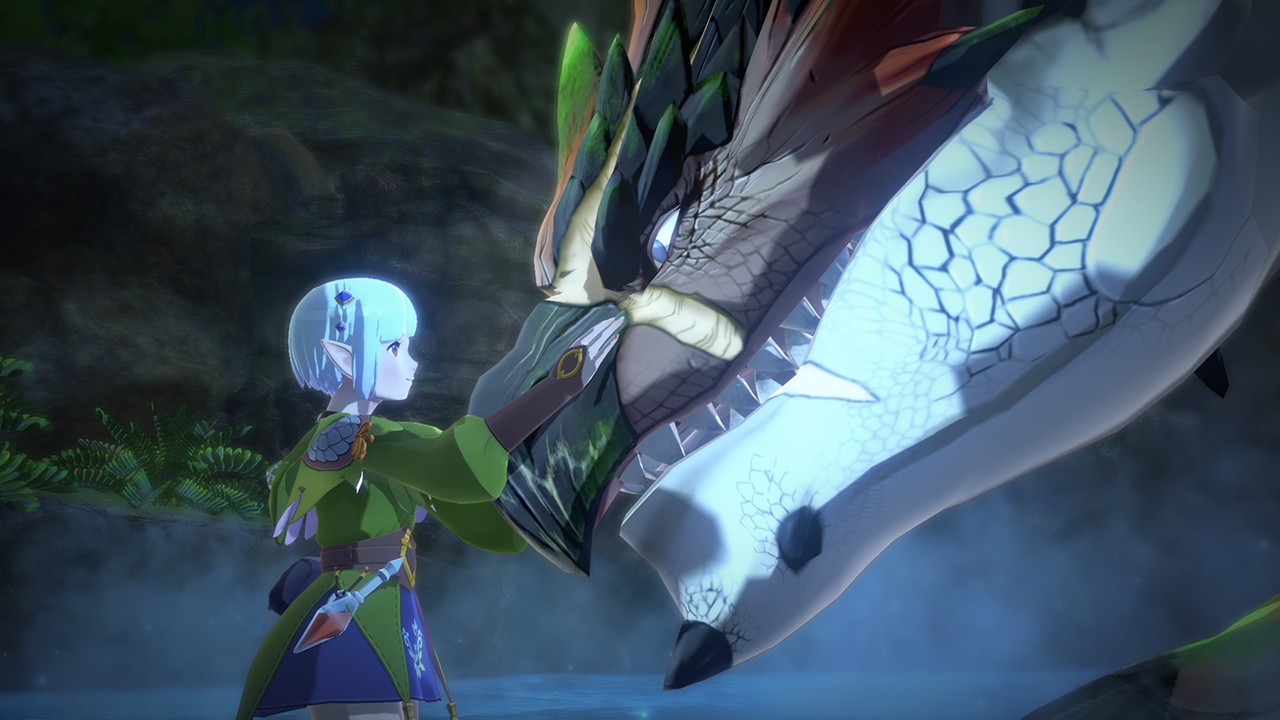 Capcom has revealed quite a lot about Monster Hunter Rise, but we’re still waiting to find out more details about the sequel to the 3DS title, Monster Hunter Stories.

As usual, it seems an online placeholder listing may have revealed some information about this upcoming release due ahead of schedule. According to Play-Asia, Monster Hunter Stores 2: Wings of Ruin is getting three new amiibo and pre-orders are opening soon.

They are for Heroine, Rathols and Felyne. As pointed out by the source, Airou is Felyne’s name in Japanese. While nothing has been officially confirmed just yet, this lines up with the existing amiibo releases for the original game.

Capcom has already revealed a trio set of amiibo for Monster Hunter Rise. There’ll even be a gold set up for grabs. Will you be getting Monster Hunter amiibos, if given the chance? Leave a comment below.