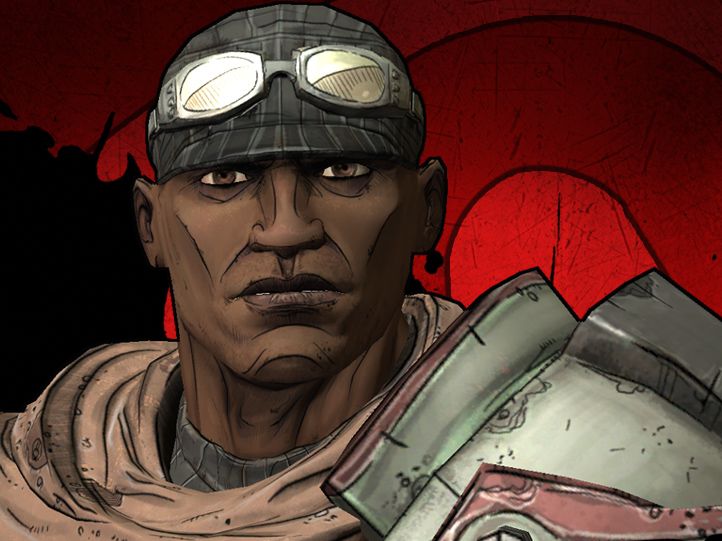 Actor and comedian Kevin Hart has signed on to play Roland in the Borderlands movie.

According to The Hollywood Reporter, Hart has signed a deal to be in the Borderlands movie, a deal which has been in negotiations since December to play Roland.

Eli Roth is directing the Borderlands movie and said in a statement he is “thrilled” to be working with Hart.

“Borderlands is a different kind of role for him, and we are excited to thrill audiences with a side of Kevin they’ve never seen before. He’s going to be an amazing Roland,” said Roth.

The Borderlands movie was announced back in 2015 and is in the works at Lionsgate which is developing it alongside Arad Productions. Avi Arad and his son Ari Arad worked on Iron Man, Spider-Man, The Amazing Spider-Man, X-Men, and more.

Re-confirmed as being in development in 2019, it was announced last year that Eli Roth would be directing.

Confirmation that Cate Blanchett has been cast as Lilith also came last year.

The script is being penned by Chernobyl’s Craig Mazin.