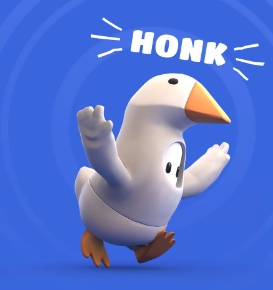 Though developer Mediatonic has not given us an exact date for the new patch we’ve been given more information about specifically what will be added into the game in the next big update (which, by the way, is called “stop with the yeets name it anything else just don’t include the word yeet please im begging you”).

The multiplayer PS4 and PC hit launched back in August 2020 and has since gone on to sell more than seven million copies on Steam. Part of the game’s runaway success is thanks to the developer’s on-going support of the game – and the studio’s commitment to the game looks set to continue as the new update adds a totally new level, over 40 variations on existing levels, a new DLC pack, and more besides in Season 3.5.

😎🆒 40+ new variations for our existing levels

😎🆒 New shows and costumes to go live over the coming weeks pic.twitter.com/2rPEuIIjZO

Below, you can see an example of one of the variations that’s been added to the game. It comes in the form of a big, big fan that pushes you into the Big Yeetus (that’s an over-sized hammer, for those not down with the lingo) and adds more peril to proceedings.

Additionally, we’re going to see the Godzilla, Sonic, and Goose Game costumes get added to the game’s regular store in this update, meaning you’ll be able to more easily get your hands on them if you missed out the first time around.

Currently, Devolver and Mediatonic have posted no news about Fall Guys arriving on other platforms, despite some confusion about whether the game was due to launch on Xbox Game Pass last week.

lmao who put that fan there? pic.twitter.com/1aVWkrlj04