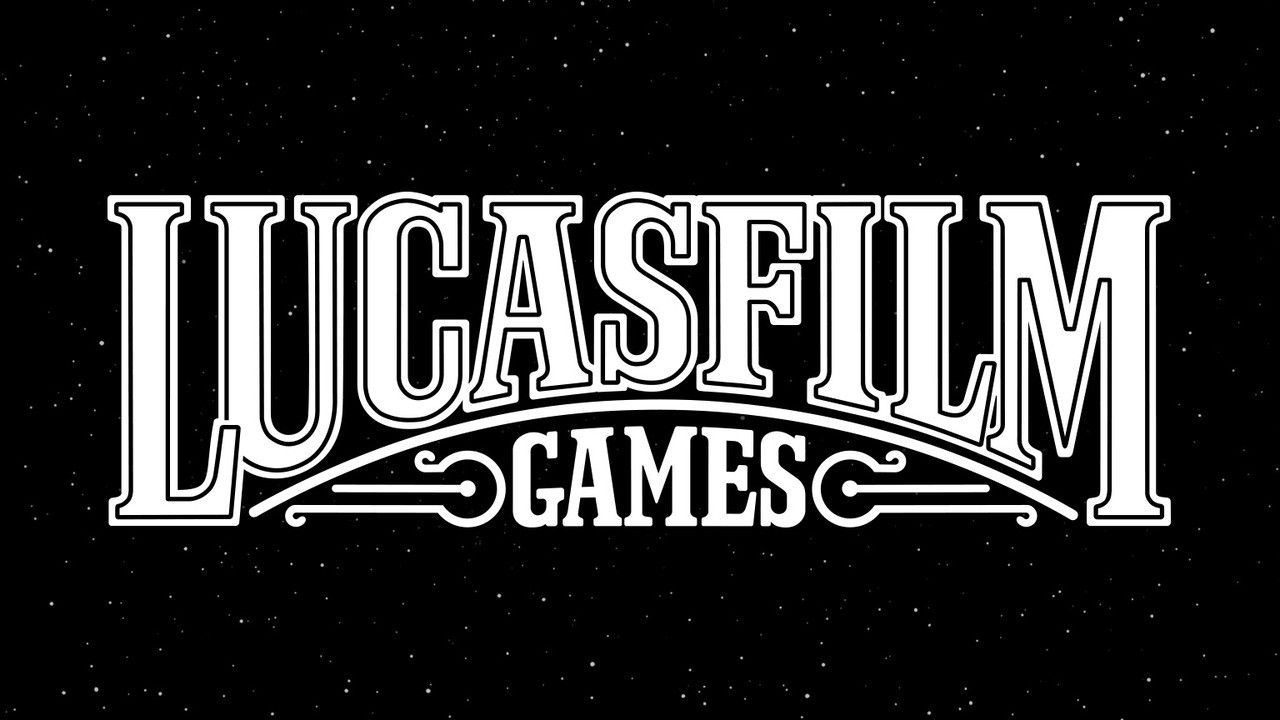 Lucasfilm Games will now be the “official identity” of all Star Wars video game releases from Lucasfilm moving forward.

Lucasfilm’s legacy in the video game industry obviously stretches back decades. With Star Wars entering a “new and unprecedented phase of creativity”, Lucasfilm Games will be developed in collaboration with some of the “finest” studios around the world.

Apart from the logo – which will appear in all Star Wars games from now on, it’s also prepared a special sizzle reel (above), to celebrate the recent history of games from Lucasfilm.

Are you looking forward to the future of Star Wars under Lucasfilm Games? Leave a comment below.

EXCLUSIVE PREVIEW: George Mann & Aleta Vidal team for MOTHERBRIDGE GN from Dark Horse
Disco Elysium: The Final Cut’s devs say that “we are working on fixes as fast as possible” for the Switch version of the game
Minecraft Java Edition and Bedrock Edition are coming to Xbox Game Pass for PC
FANDOM FLAMES: Timmy Chalamet has stans, but more importantly, IATSE prepares to strike
Howard & Leon on CATWOMAN, Waid & Mora’s WORLD’S FINEST, and more in the DC Comics January 2022 Solicitations