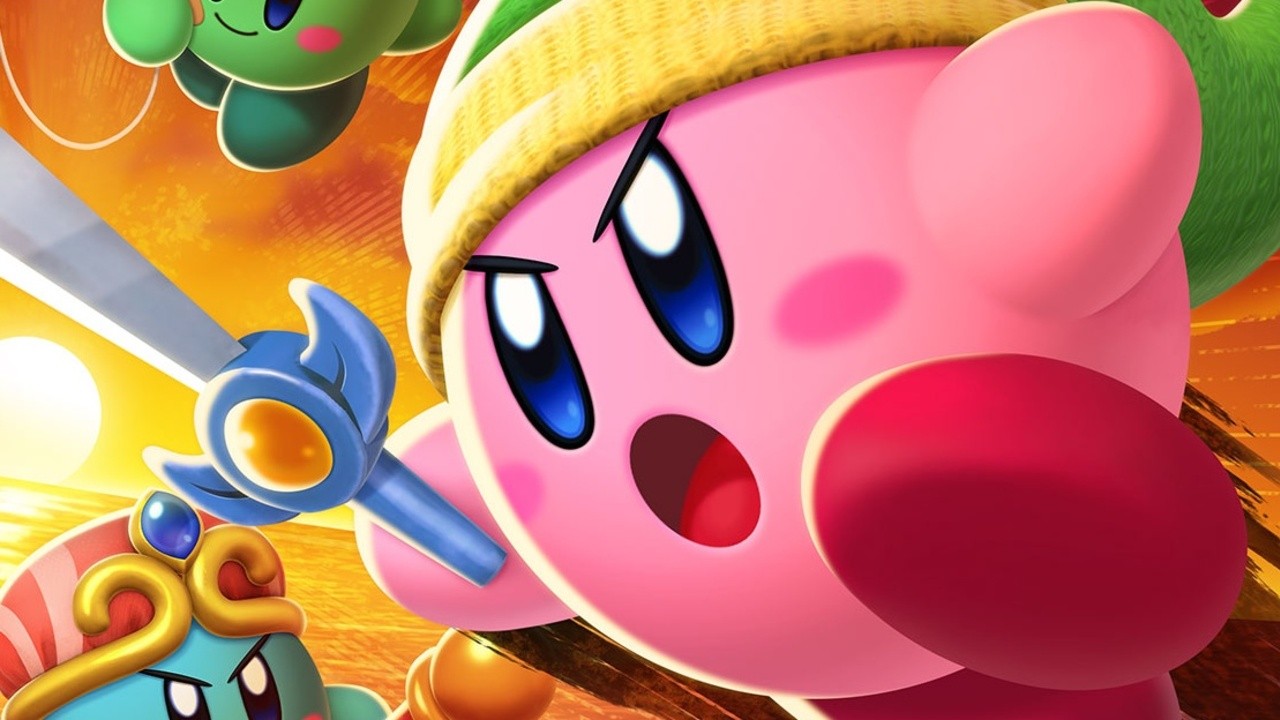 As we discovered last week (or last year, we should say), Kirby has a big year ahead – with the pink puff’s developer HAL Laboratory teasing new projects, games, merchandise, and much more for 2021.

Now, to kick off the new year, Nintendo has announced Tetris 99‘s 19th Maximus Cup and it just so happens to feature…you guessed it, Kirby! This upcoming event, taking place from tomorrow through to next Monday, is actually in celebration of Kirby Fighters 2.

Will you be participating in the first Tetris 99 tournament of the year? Let us know in the comments below.

FIFA Issues Statement Saying It No Longer Wants EA to Be the Only One ‘Controlling and Exploiting’ the License
BATTLE OF THE SUPER SONS among 2022 slate of DC animated films
PlayStation Store on PS5 Now Has New Section for Latest Releases
The Abuse Of Bewitched in The Daily LITG, 18th October 2021
Ghost Rider’s First Appearance Taking Bids At Heritage Auctions