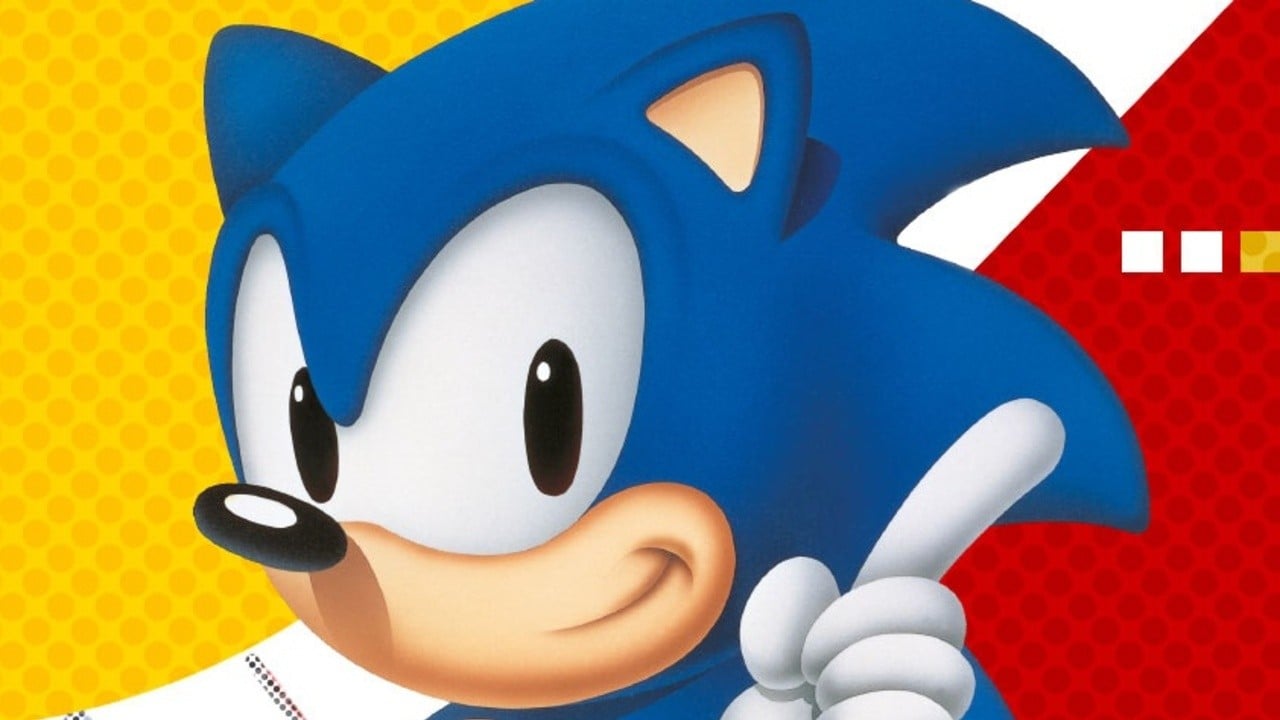 The Sega Ages line for the Nintendo Switch officially ended in August with the release of Herzog Zwei.

So, what were the most popular games in the end? According to the Sega Ages team (courtesy of a translation by Oni Dino), in addition to sales, Virtua Racing got the “greatest response” of the lot in Japan, although the two Puyo Puyo games were also well-received.

Overseas, it was mixed – but in terms of sales, Sonic the Hedgehog was “by far” the biggest. Out Run was this region’s second favourite (particularly in Europe) and Virtua Racing was also quite popular on social media.

Notably, Fantasy Zone proved to be more popular than Virtua Racing, in terms of the number of tweets it generated.

In the end, a total of 19 games were added to the Sega Ages line. While there’s been no mention of a follow-up series of sorts, in an interview dating back to August, Sega’s Yosuke Okunari said the team hoped to continue re-releasing past titles on Switch.

Tsuyoshi Matsuoka (on behalf of M2) has also previously mentioned how the emulation experts still have “a lot of other titles” to port and how he would like to personally see Sega’s “entire history of interactive games” make a return.

What’s your favourite game in the Sega Ages line on the Switch eShop? Leave a comment below.