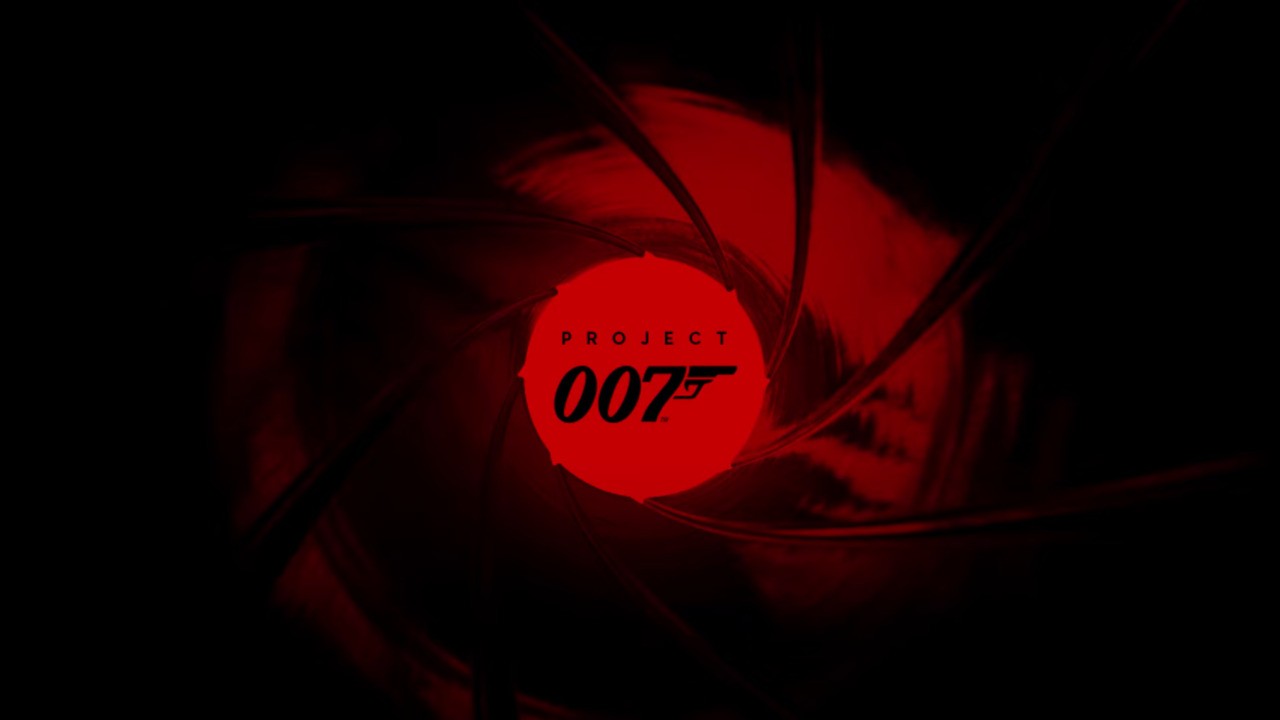 For many years now, it’s been an accepted fact that, despite numerous attempts to better it (including a remake), the N64 title GoldenEye 007 is the best Bond game ever. So good, in fact, it’s even had a spoof movie made about it, and has also inspired a full-blown documentary into its creation.

Many have tried and failed to topple Rare’s FPS masterpiece (we still shudder at the memory of James Bond: 007 Legends), but most would agree that Hitman studio IO Interactive has the best chance of succeeding. The company has just revealed that it is working on an “original Bond” project which serves as an origin story and will allow players to step into the shoes of a young Bond as he attempts to secure his coveted ’00’ status.

No platforms have been confirmed for Project 007 (that’s a working title, by the way), and IO Interactive has stated that it is currently “recruiting elite talent from the around the world” to work on the game, which it will also be publishing itself.

Given that it’s quite likely to be several years away, it would perhaps be unwise to expect a Switch version, but – depending on whether or not a more powerful Nintendo console is available at the time of release – we could potentially see Project 007 come to the Switch as a “cloud” version, as has happened recently with Control and will happen soon with IO’s Hitman 3. Or maybe not.

Whatever happens, if any studio can come close to matching Rare’s seminal shooter, IO Interactive is it.