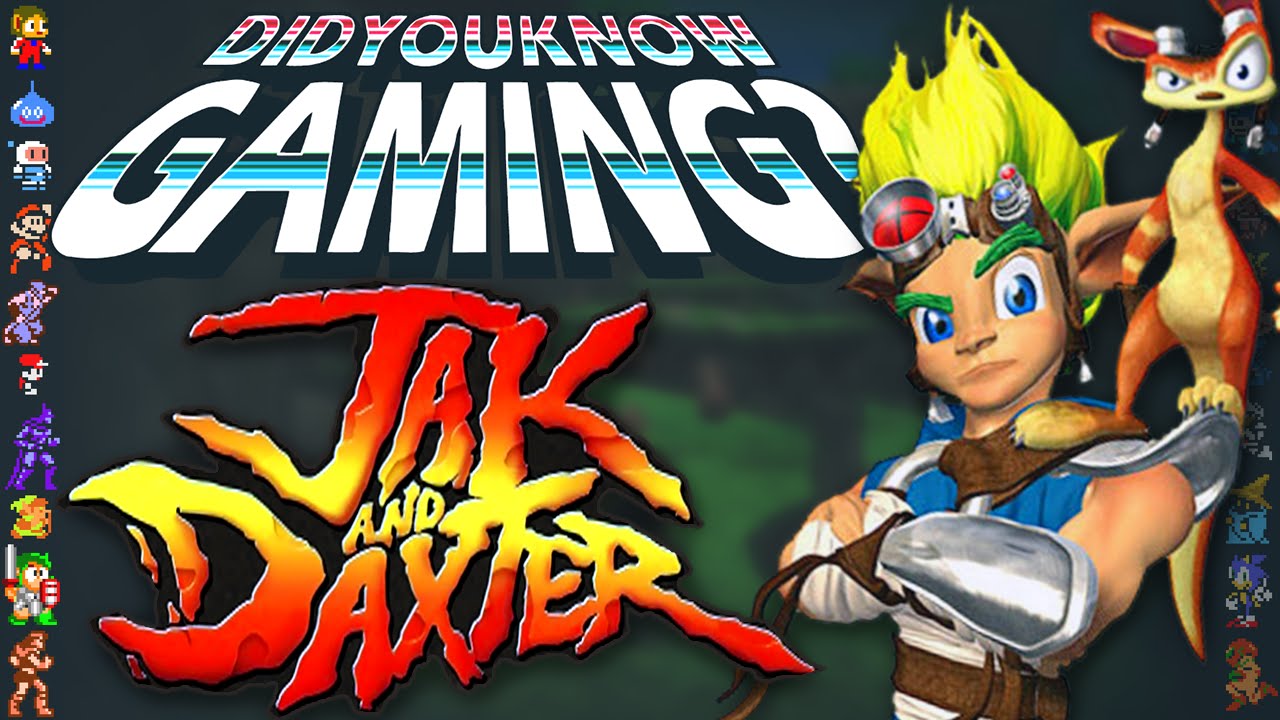 In this episode we take a look at the facts, secrets and history of the Jak and Daxter franchise. Jak and Daxter was created by Andy Gavin and Jason Rubin. The series was developed by Naughty Dog, but several titles were outsourced to Ready at Dawn and High Impact Games. The first Jak and Daxter game was one of the earliest titles released on the Sony PlayStation 2, and is generally regarded as a defining franchise for the console. The first three games in the series were very successful, and were eventually re-released on the PlayStation 3 and PlayStation Vita as part of a remastered collection. The franchise has sold over 12 million units combined.