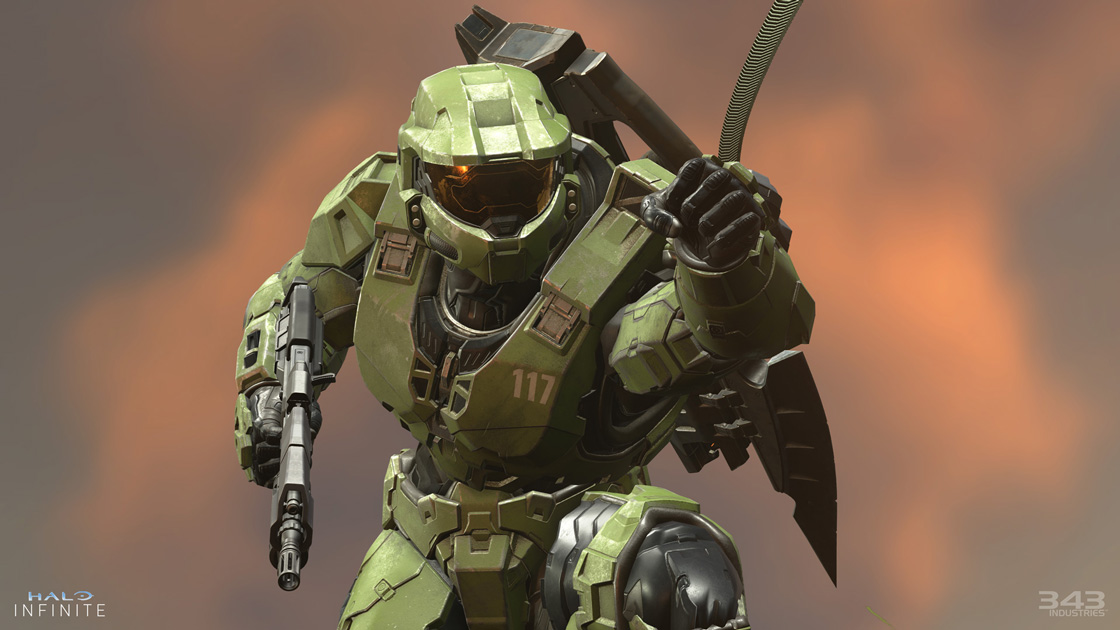 Halo is making its multiplayer free-to-play for the first time.

According to the official Halo Twitter account, Halo Infinite multiplayer will be free-to-play and will support 120fps on Xbox Series X.

Halo is for everyone. We can confirm #HaloInfinite multiplayer will be free-to-play and will support 120FPS on Xbox Series X. More details will be shared later! pic.twitter.com/9bIrppFiON

Multiple reports surfaced yesterday regarding the game’s multiplayer being free-to-play, and the original story follows.

Earlier today, fans discovered a curious detail in an Xbox Series X listing on the website of Irish retailer Smyths Toys. Though the link remains live, the detail itself has been removed it.

We initially held off on covering this because retailers aren’t always known to be the best source of information. Now, however, a number of sources have all chimed in to say that Halo Infinite’s multiplayer will indeed be free-to-play.

Noted Xbox insider @Klobrille backed up the rumour, saying that Halo Infinite’s multiplayer will be free-to-play in order to attract the largest possible audience. The game will reportedly also have its own Battle Pass, unsurprisingly, and offer customisation options “completely new to Halo.”

Windows Central likewise revealed that it, too, had heard that Infinite’s multiplayer is going to be free-to-play.

As for the 120fps claim, Klobrille said that it is 343 Industries’ goal with Arena – the default, classic Halo experience. Halo 5: Guardians was the studio’s first attempt at large-scale game modes, so we do hope something similar is in the works for Infinite. If that’s the case, the big mode likely won’t hit that lofty 120fps target.

As Windows Central points out, 120fps is certainly attainable, but it obviously won’t be available on all platforms. Microsoft is already pushing for 120fps games with Xbox Series X, as we’ve seen with Dirt 5 and Ori and the Will of the Wisps, so there’s every chance the console’s big holiday game is, too, shooting for the same target.

PC, of course, would easily be capable of 120fps gameplay, but confirming a typically-PC-exclusive feature for Series X could help boost its status. Infinite releases this holiday on PC, Xbox One and Xbox Series X.

Back 4 Blood Review
Far Cry 6 Seeds of Love – All Lorenzo’s children locations
REVIEW: For Douglas Wolk’s ALL OF THE MARVELS, a hands-on approach is required
PS5 Faceplate Maker Who Dared Sony to Sue Pulls Plates After Receiving Cease & Desist, Calls Sony ‘Terrorists’
New trailers for GOTHAM KNIGHTS put the spotlight on the Court of Owls