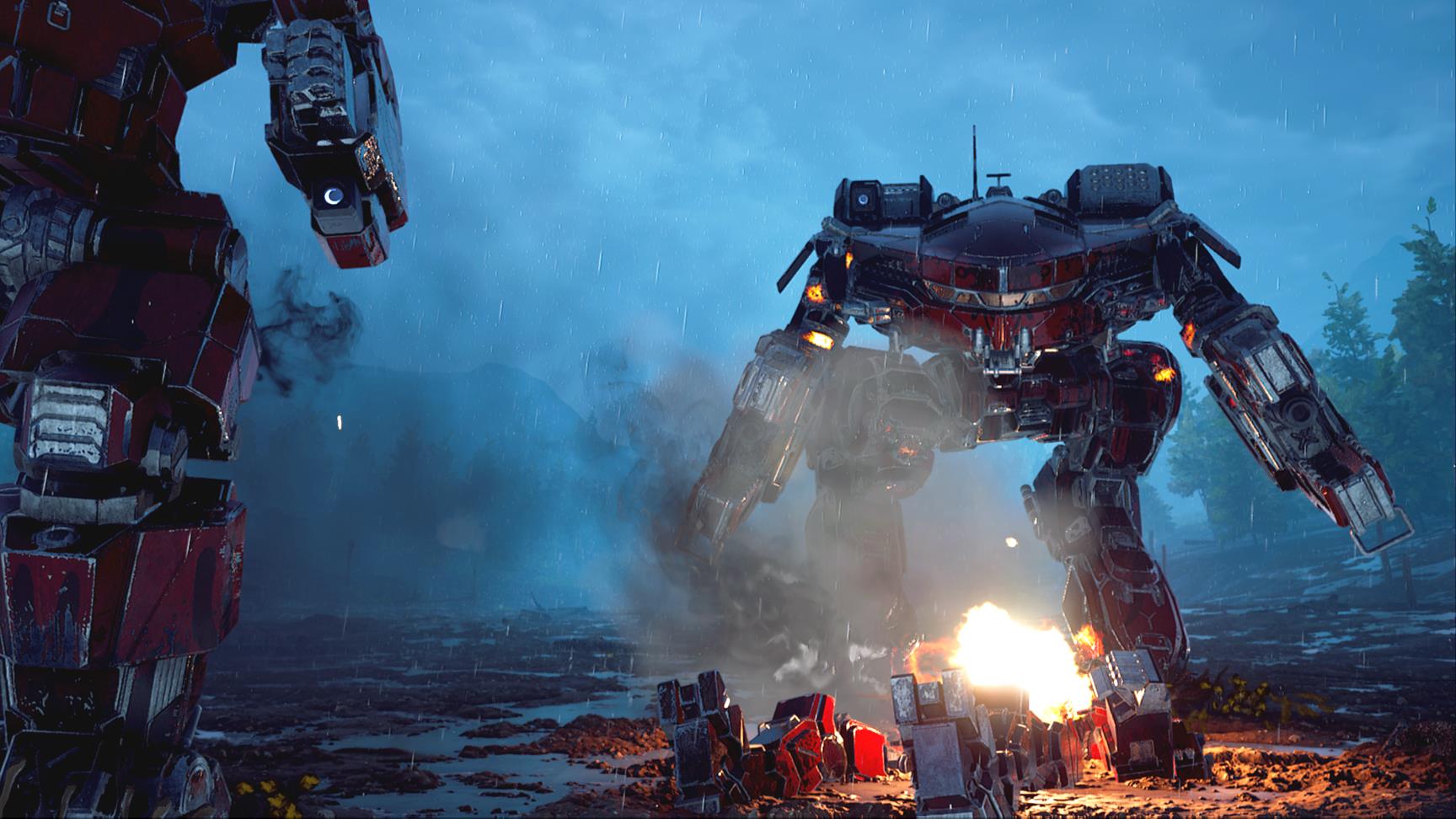 The Epic Games Store is finally adding one of the most requested features: mod support.

Hot on the heels of an early implementation of achievements, the Epic Games Store has now brought on yet another much-needed feature – that being mod support. Like achievements, mod support is only available in a single game.

In this case, it’s Mechwarrior 5: Mercenaries, who received an update overnight to enable mod support for the first time. Though not quite Steam Workshop, the Epic Store now has a mods tab under Mechwarrior 5’s store page. This is where you’ll be able to discover the mods themselves, and download the modding tool.

Since this is only a beta launch, it’s not as fully-featured as you might expect. You can, however, filter by specific tags, and see community response to certain mods by looking at the number of likes each one has. I imagine Epic will also add comments, reviews and other ways for players to learn more about each mod down the line.

Epic also said that more games will be rolled into the beta over time.