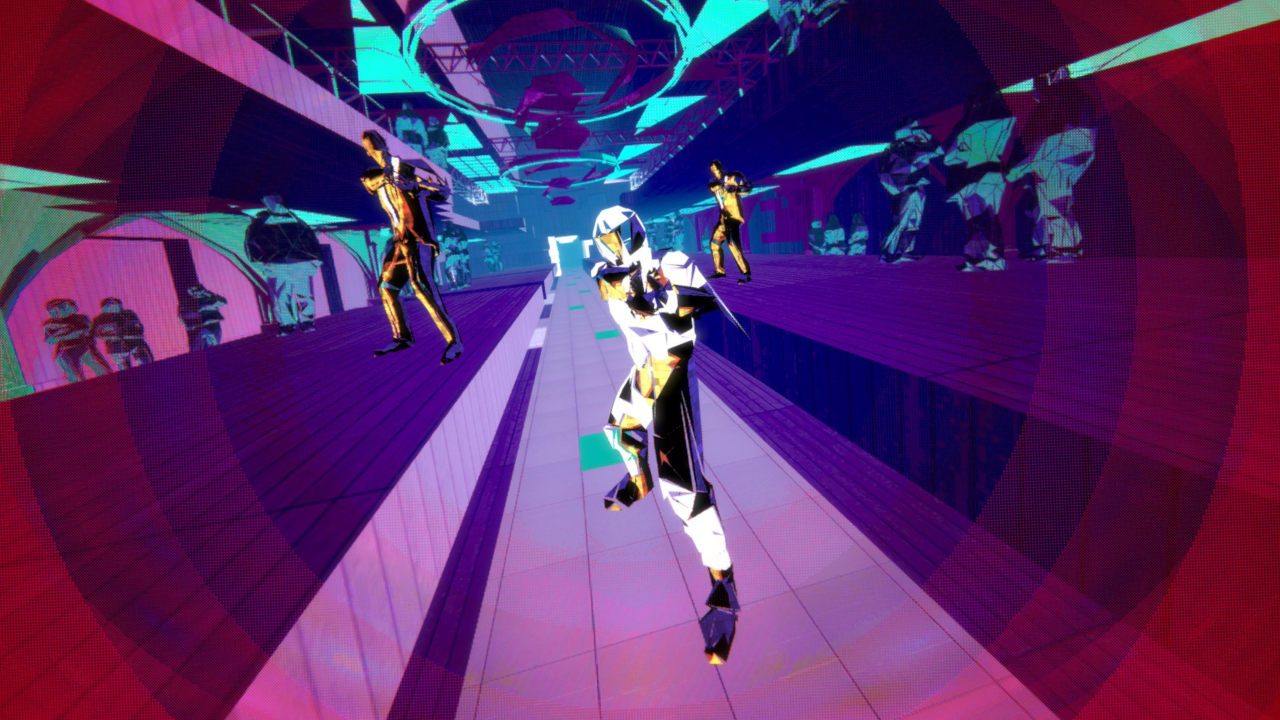 Imagine the most badass pistol-wielding action hero ever. Now, become them. That’s it. That’s the game. At least, that’s the aim when developing Pistol Whip: for you to experience each level, or “scene,” as cinematically as possible, as though you’re the action hero yourself. Most design decisions — from game modifiers to art direction to future plans — are made with this goal in mind.

Before we get into examples of those decisions, and the films that inspire them, I’d like to take a moment to mention how over-the-moon excited everyone at Cloudhead Games is about Pistol Whip launching today on PlayStation VR. Not only is this a huge milestone for the studio, it’s also a personal dream come true for many PlayStation fans who work here, myself included. Fun fact: my pseudonym is inspired by an old-school PlayStation RPG, Vagrant Story.

Modify and Play Your Way

With default settings, you’re equipped with a single pistol and a dash of aim assist. This helps with landing shots, allowing more freedom to focus on rhythm and survival — no easy feat. At its toughest, Pistol Whip uses your whole body to dodge, duck, and weave away from projectiles and obstacles, which is great for those of us who use VR to workout at home. The choice to go single pistol default, is intentionally meant to reinforce the classic cinematic feeling of being virtual versions of some of our favourite unstoppable action heroes.

Here are some examples of other ways to play, and the films that inspired them.

Always wanted to master the art of Gun Kata? Turn on dual wield and go nuts. In this mode you get another pistol, but your final score is reduced.

Anyone hire a hitman? This mode turns off aim assist and deducts points if you miss. The benefit? Your final score is increased along with your ability to aim.

Want to feel like the Terminator? Turn on No Fail and Infinite Ammo for a maniacally good time mowing down everything in your path.

What if I told you, you could be the One? Enter the Matrix and turn on No Ammo to show off your bullet dodging skills. This modifier is also great if you want to up the fitness level of your favourite scenes.

The scene selection menu in Pistol Whip is a collection of movie posters representing each experience. Shooting the scene poster you want to play starts the game, but this isn’t how it always was. In early days scene selection was a text-dominated list. The only art displayed was album art, meaning scenes with songs from the same albums also displayed the same art.

This wouldn’t work. The Neo Tokyo streets highlighting Akuma’s intermittent, angelically-haunting Japanese vocals were crafted with inspiration from cyberpunk classics like Akira and Ghost in the Shell. Revelations, on the other hand, gets its slick vibe and colour palette from films like Reservoir Dogs and Ocean’s 11. Each scene is a unique cinematic experience with its own very distinct identity. 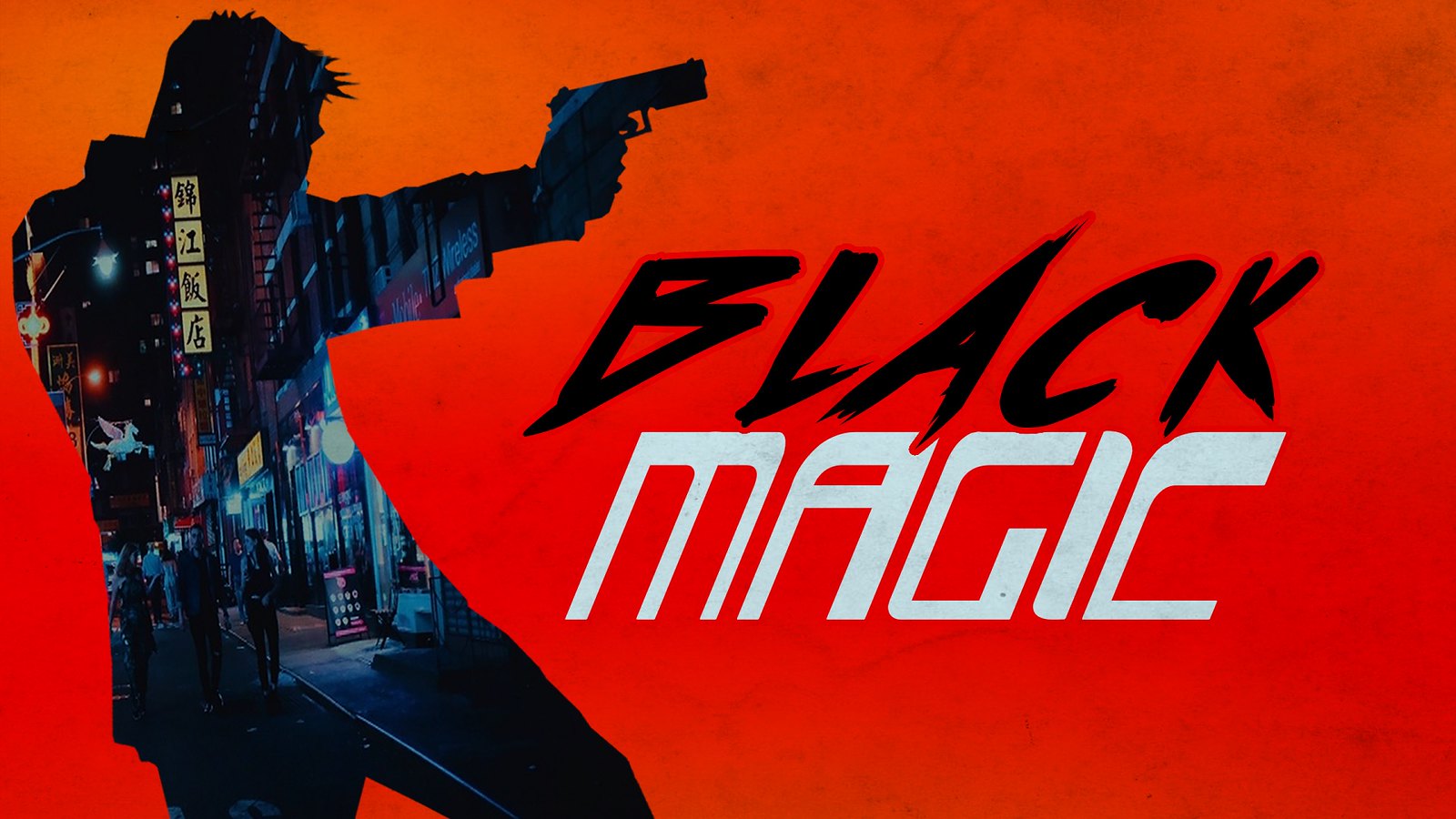 The light bulb went off for Art Lead Jonathan Hackett during a meeting on how to best solve this issue: Movie posters.

Eureka. The type of movie poster that Black Magic (the game’s first scene) would need was immediately clear to Jonathan, and he got to work right away. The first iteration created that day is nearly indistinguishable from the final version in the game now.

While the first 15 tracks released for Pistol Whip were a collection of face-melting musical scenes, our next free content update — the Heartbreaker Trilogy — is a chilled out, more pop-inspired take on all things action hero. Heartbreaker will launch later this year with three colourful new scenes, and new ways to play via new modifiers. There’s also a new water gun collection making a splash that we’re really excited to share with you!

Pistol Whip is a truly unique blend of action, rhythm, FPS, and fitness that we hope PlayStation fans will really enjoy. If you do, we would love to hear about it on our Discord or on Twitter.