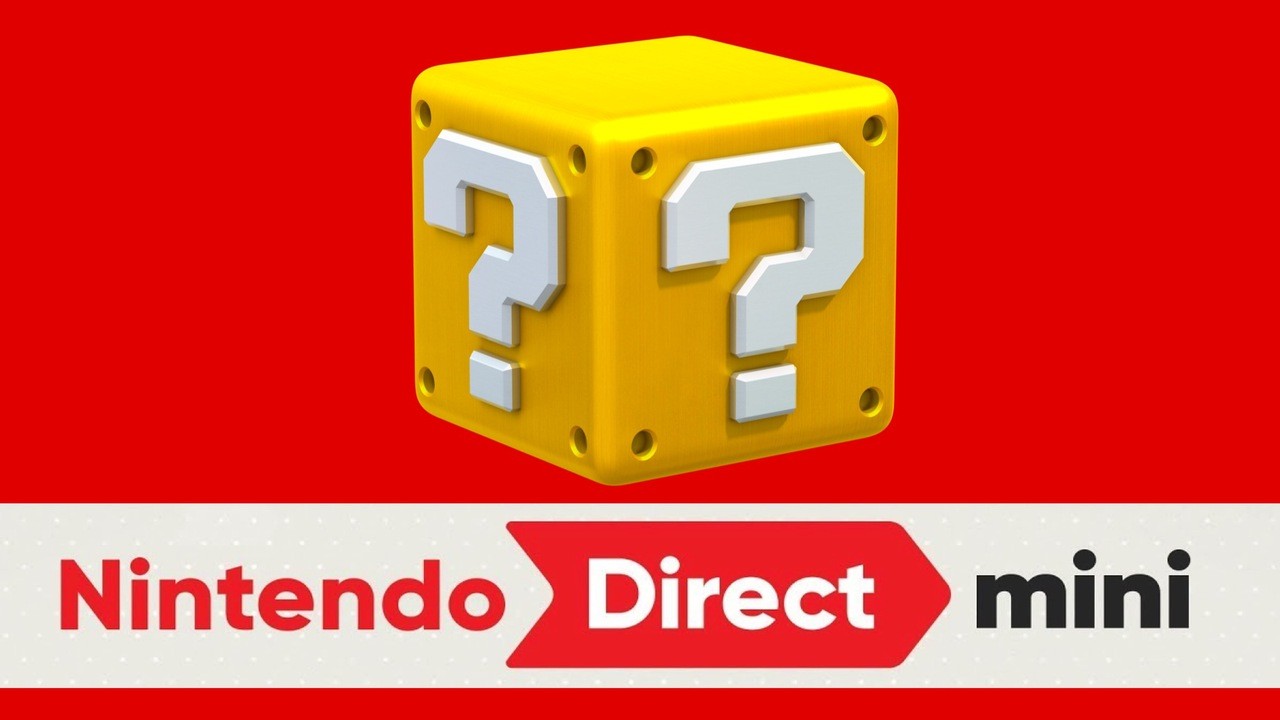 Today, Nintendo hosted the first of what appears to be a new, regular format for the company going forward, the Nintendo Direct Mini: Partners Showcase.

At eight minutes long, today’s show gave us a very quick look at just a small handful of games, providing release dates and content updates for titles on Switch, as well as several more announcements in the Japanese-specific video. The reaction, however, has been mixed to say the least.

Now, it’s worth noting that Nintendo came out with a warning right from the off, saying that the Direct would be “focused on titles from our development and publishing partners” – so no Mario, Smash Bros., etc. In its announcement posts for the show, Nintendo said, “We’ll share a few updates on a small group of previously-announced Nintendo Switch games”, clearly attempting to dampen the levels of hype such an announcement would usually spark.

Still, though, a quick search for ‘Nintendo Direct’ on social media brings up plenty of comments from those who have been left feeling angry after wanting and expecting more. For every angry comment, you’ll find another from those who are in disbelief that any anger can even exist following Nintendo’s hype-killing comments, and a similar story can be seen across our very own comment sections.

So, we hand it over to you. Were you happy with the show? Did it meet your expectations? Or were you hoping for more?

Feel free to expand upon your answer in the comments below, and make sure to check back later to see the poll’s results.