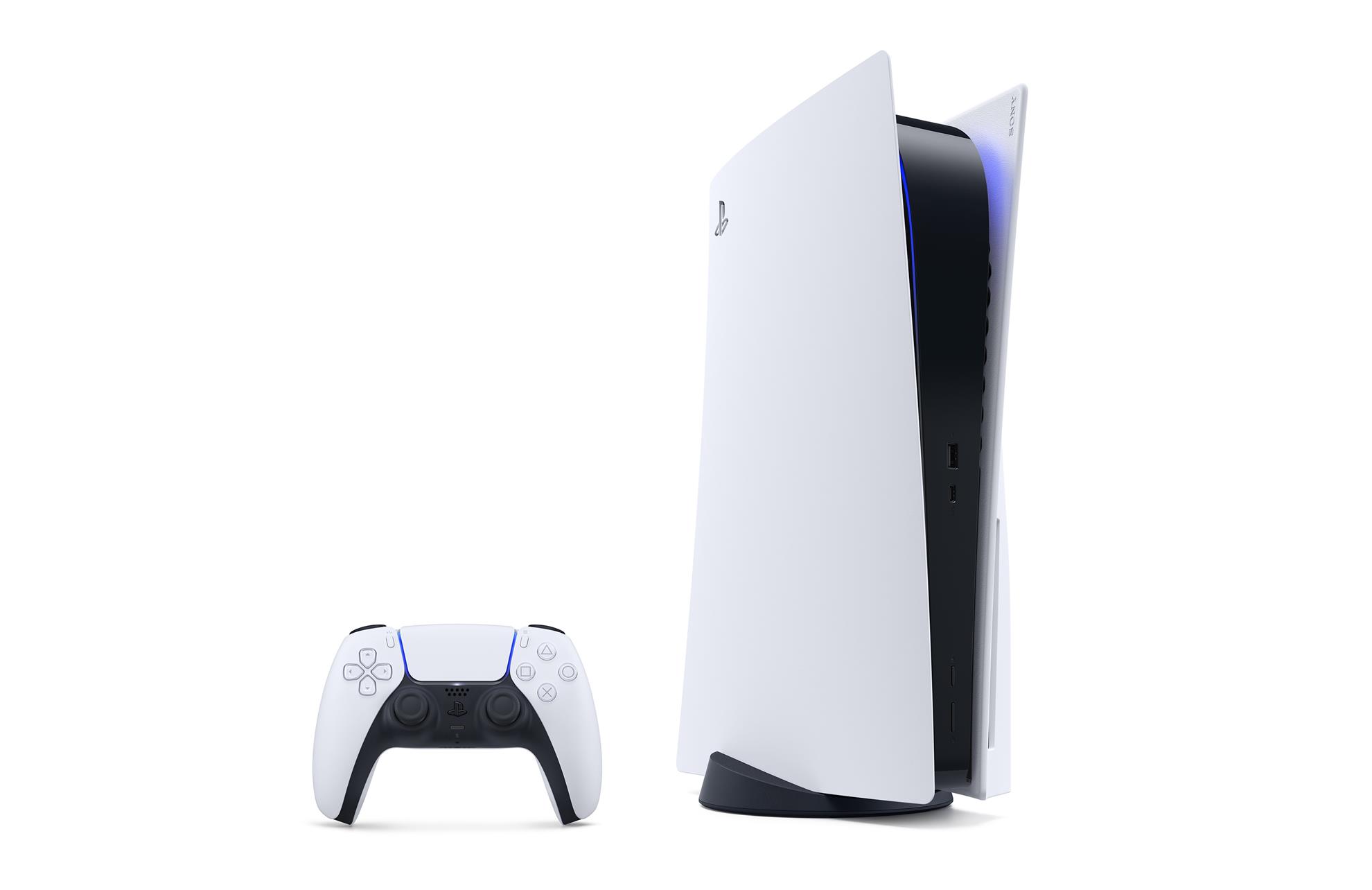 Sony has said it won’t put PS5 up for pre-order “at a minute’s notice.”

Earlier this week, rumors stated PS5 would be made available for pre-order this week, but Sony said not to expect such a surprise when it comes to dropping cash early.

Speaking to Geoff Keighley today during a Summer Games Fest stream where the PS5’s DualSense controller was shown off, Sony’s Worldwide Head of Marketing Eric Lempel said the company will let folks know ahead of time when they can pre-order the console.

“I think it’s safe to say we’ll let you know when preorder will happen,” said Lempel (thanks, IGN). “It’s not going to happen with a minute’s notice.

“We’re going to at some point let you know when you can preorder PlayStation 5. So, please, don’t feel like you have to go run out and line up anywhere until you receive official notice on how that will work.”

So, keep calm we suppose, Sony will let us know when it’s time to pre-order your PS5 ahead of its holiday release. Plus, hopefully, there will be plenty to go around as the platform holder is reportedly ramping up production of the consoles, and plans to make 10 million units before the end of the year.

Manifold Garden to receive PS5 upgrade on May 20 and physical release
The Future in the Hands of Red Hood? Future State Gotham #1 Preview
It Seems Game Builder Garage Will Only Be Available On The eShop In Europe
Planet-Sized X-Men Will Change The Marvel Universe In June
Looking Back to 2011 – the Jolly Roger Japes of LEGO Pirates of the Caribbean