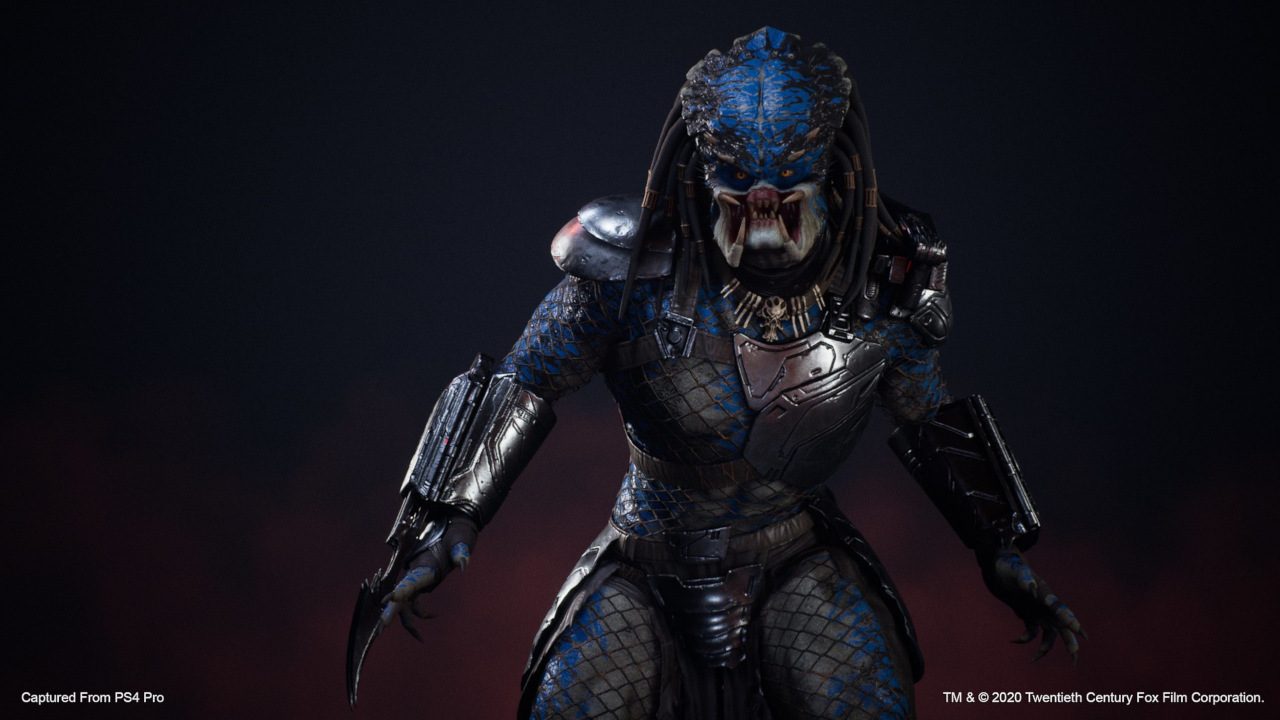 We are still hard at work and continuing to bring you content for Predator: Hunting Grounds. This is our third month of updates, and multiple patches, since launch. We are excited to bring many items to this month’s free update and give players an opportunity to earn even more ways to customize both their Fireteam and Predator classes. 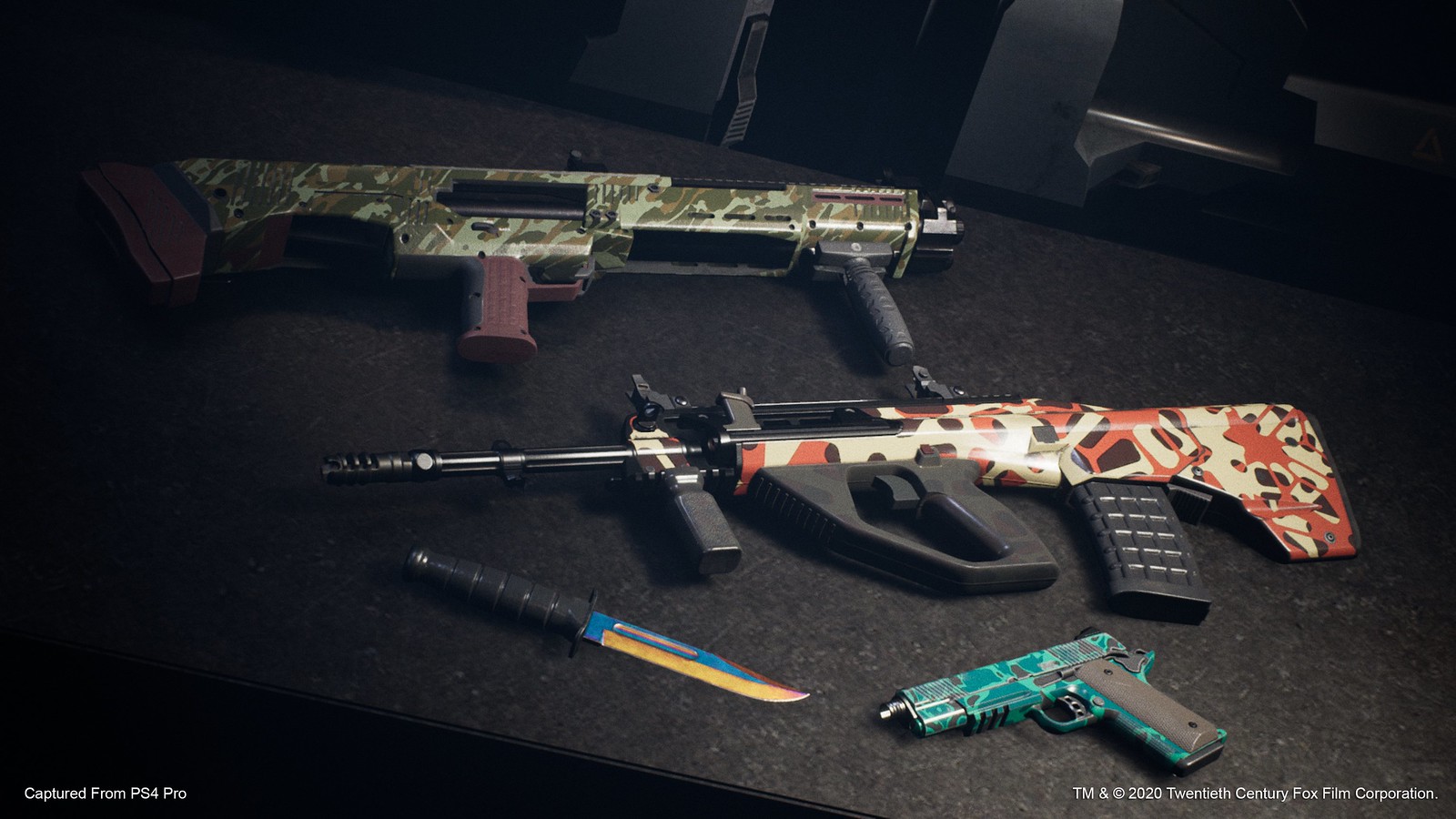 There are over thirty items coming in the free update; New Fireteam Gun Shaders, a Fireteam Outfit Camo, and vibrant Predator Skin Pattern tints make up the majority of the drop.* We are also extremely excited to announce the long-awaited worldwide release of the Alpha Predator and Sickle! Both the Alpha Predator Class and the Sickle can be earned by reaching level 100. And I don’t want to forget, but this update also means that everyone can now earn the Predator Katana and Shaders* for use. 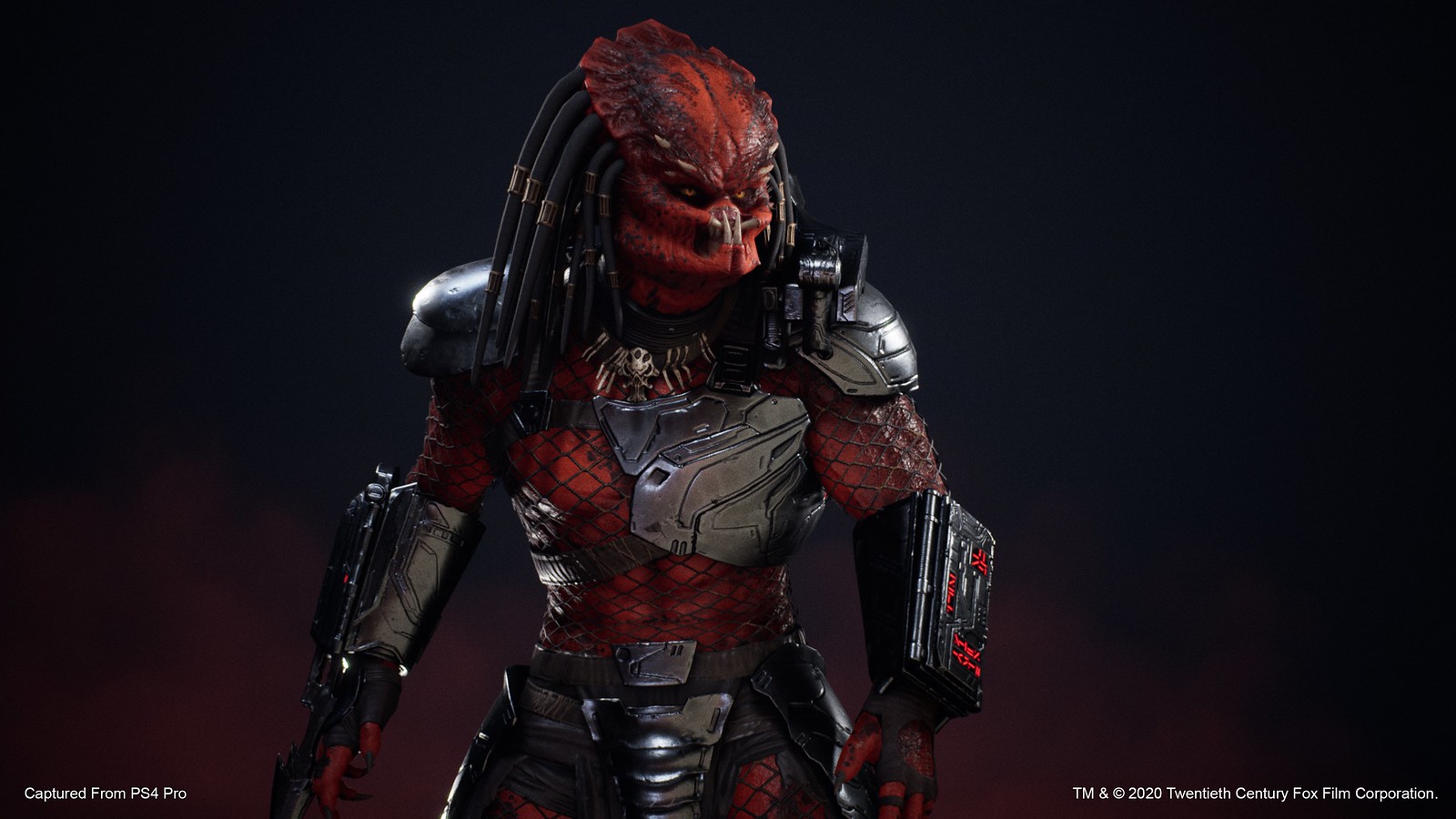 I am also thrilled to share with you that coming later this month is the third paid DLC. We heard a lot of people in the community ask about this specific Predator since we announced the title last year. We are bringing the City Hunter class to Predator: Hunting Grounds! The City Hunter will come with his classic Combistick and Wrist Launcher for hunting down Fireteams.** You will be able to add the City Hunter to your Predator classes and play as the iconic character on July 28. In the meantime, to find the full list of items that are included with the free update today, be sure to visit our forum here. We have seen some folks in the community wondering about the new map and mode; rest assured they are still in the roadmap, we just haven’t released the dates yet. We will be sharing more information soon. Until then, I will see you in the jungle! 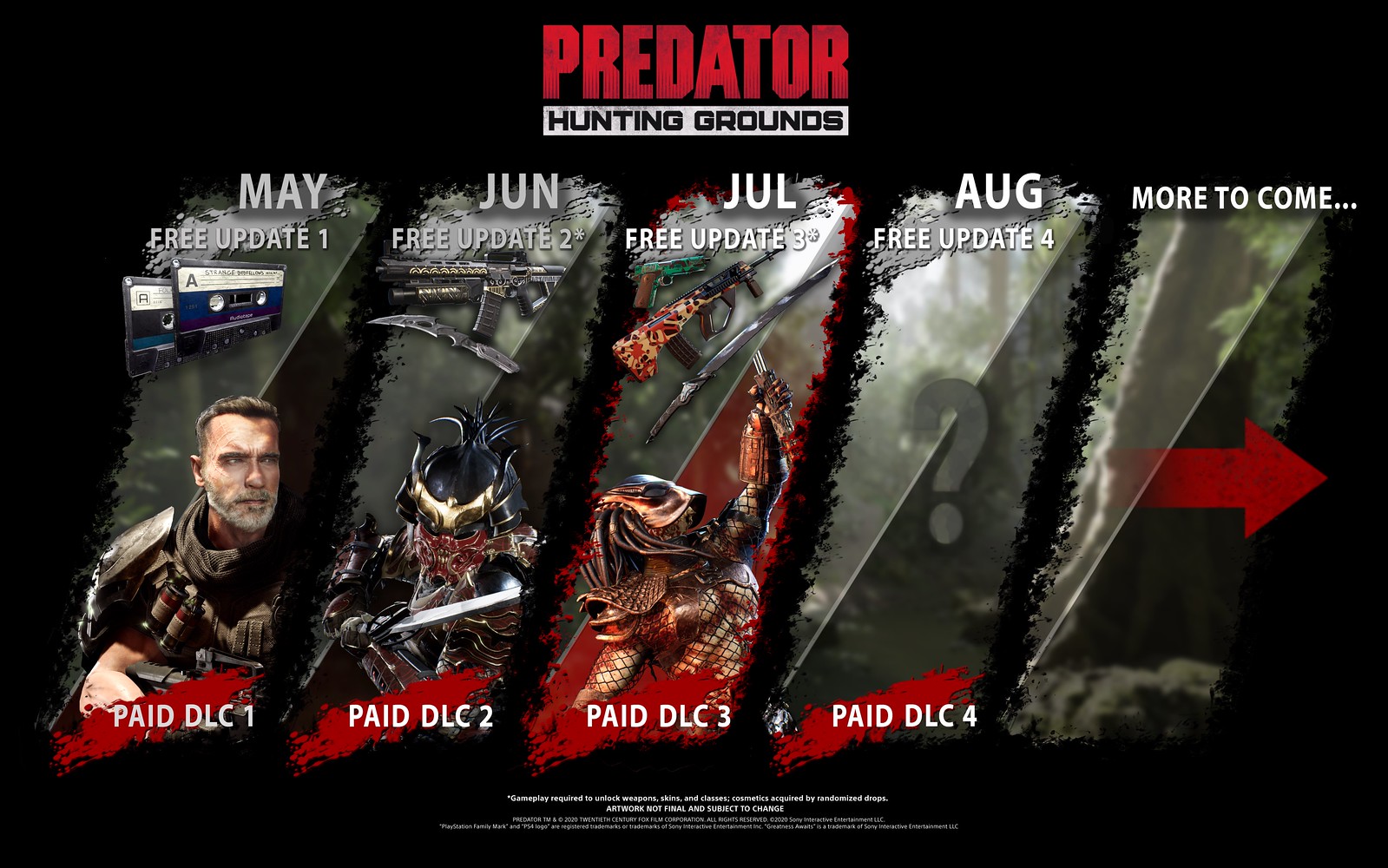 *Gameplay required to unlock weapons, skins, and classes; cosmetics acquired by randomized drops.
**Classic Combistick and Wrist Launcher unlockable to all via gameplay by September 2020.

Nintendo anticipates that they will sell 25.50 million Nintendo Switch units in next fiscal year
The Witcher 3 next-gen update might include popular mods
Celebrating The Legacy Of Action Force On Kickstarter
London’s Cartoon Museum reopens with V FOR VENDETTA exhibition
Preview: School For Extraterrestrial Girls Gets A New Story For FCBD